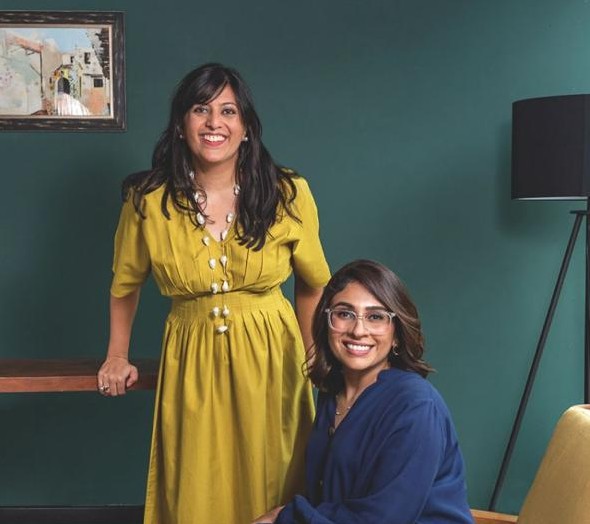 Pakistan’s first women-led startup, Oraan, has raised $3 million in seed funding to increase financial accessibility for women. It aims to serve the women of Pakistan by becoming a neo-bank.

Oraan, which in Urdu means ‘flight,’ was started by Halima Iqbal, an investment banker. While researching financial services available to women in Pakistan, Halima quickly saw a clear gendered gap in financial accessibility. She narrated her experience, stating that it took her around three and a half months to open a basic bank account. Such struggles in financial accessibility made her realize the shortcoming of the structural system followed in Pakistan. Hence came into the picture the concept of Oraan.

Farwah Tapal, a design strategist who recently returned home from Spain, co-founded Oraan with Halima in 2018. Both shared a vision to increase the availability of financial services to women in Pakistan efficiently and effectively.
Oraan has since designed and introduced services including credit cards, insurances, and saving accounts for Pakistani women, who make up around 5 percent of the world’s unbanked female population.

Oraan committees provide services similar to those of Rotating Saving and Credit Associations (ROSCAs). The group saving method is widely used by women in small circles in Pakistan who otherwise do not trust official financial institutions in the country. Oraan has aimed to broaden the circles, and hence it has allowed women to pick and choose the services suitable for them. The app that the startup introduced offers a variety of plans which provide room for customization.

Because of the innovative and customer-friendly nature of Oraan, it has over 10,000 ‘savers’ on board. 84 percent of the savers, additionally, are women from around 170 cities in Pakistan. It is safe to say that Oraan has taken a smooth flight!

doctHERs: Pakistani digital health venture is the only Asian-based company to be included in Fortune’s Impact 20 list

10 Facts About Expo 2020 Dubai That Makes it Unique