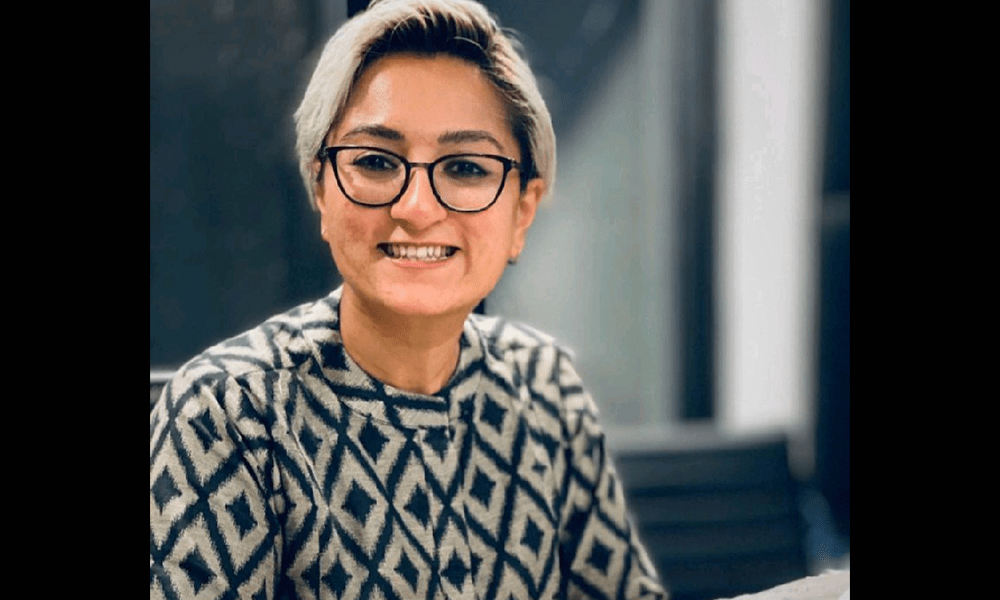 Fatima was promoted to her current position mainly to supervise vertical integration projects at Z2C. These projects include bSecure, bSports, and an upcoming venture, which is a data and measurement project. Alongside financial analysts and project leads, she will be stress-testing new group projects for viability. 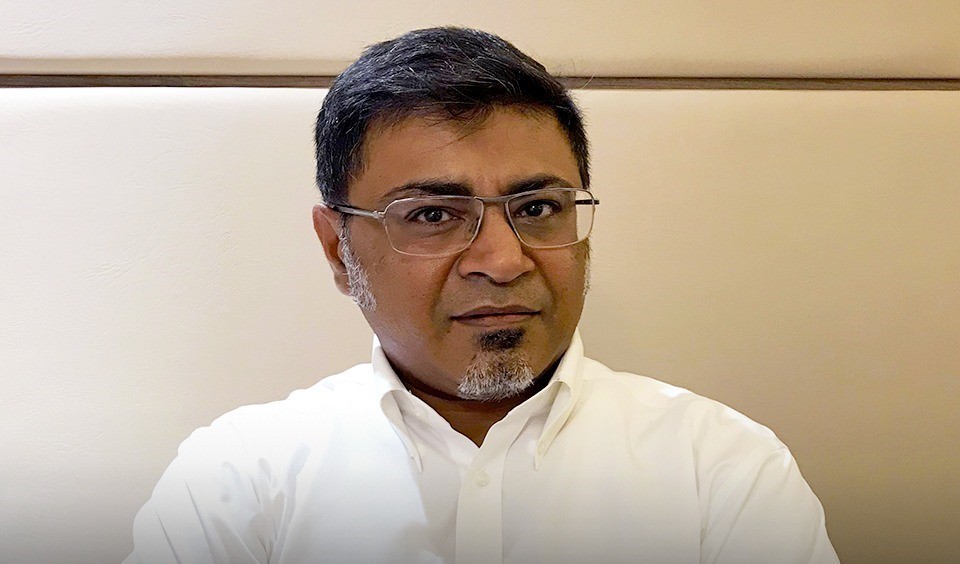 Raihan Merchant, chairman of Z2C Limited, in a statement to Profit, said, “Her ability to think linearly makes her best suited to the role” He continued, “She has a proven track record of exceeding expectations [and an] unparalleled ability to think logically and apply critical thinking to all agency briefs along with a superior ability to weave a story [or] narrative [which has] been an essential component in our new business wins and will be a critical component in helping her excel in her new role.”

Merchant also pointed out that Hyder has won over 50 per cent of new business pitches, which is remarkable. She has also managed the dual role of head of Lahore and planning director for a year and a half.

Her astounding achievements include successfully raising Lahore’s digital billings by over 100pc. “She has successfully led and won our first piece of PR business – Samsung – which opened the door for incremental PR clients,” he said.

“She reestablished our superior planning offering on long-standing clients such as Coca-Cola and transitioned several local clients towards a more strategic approach to media planning with the support of a solid team.”

Merchant told Profit that Hyder emerged as an exclusive agency integrated marketing communications process for the clients. The program continues to be superior in the market as she revamped the management trainee program.

Merchant added, “The company is headed on an exciting new journey, doubling down on new sources of audience data that will allow us to offer our clients exclusive access to the same.”

“Fatima is a critical member of that journey, bridging her 17+ years of media experience with the new age technologies and platforms we are exploring to develop a truly unique offering for our clients.”

Fatima Hyder had graduated from York University back in 2003. After that, she joined Mindshare as a media assistant in Canada. Later, she joined Omnicom in Dubai, OMD, and then PHP for over five years.

Hyder returned to Canada as a planning manager for two years. In 2012 she made her switch to MediaVest. Lastly, she joined Brainchild Communications Pakistan as a planning director.