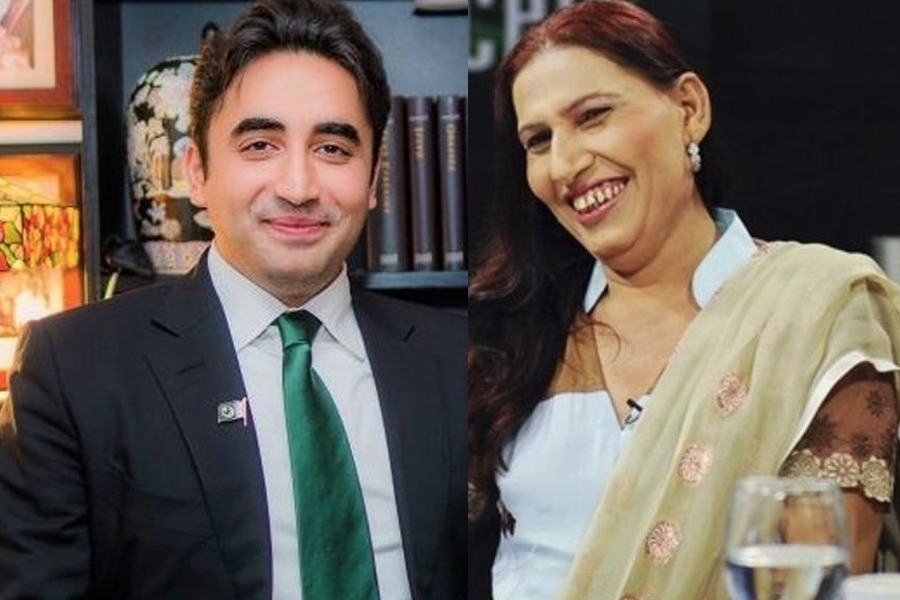 25 leaders of the transgender community have announced this week that they are joining Pakistan Peoples Party (PPP).

He added that those living under the guardianship of these transgender leaders have also become a part of the fold. “The Pakistan People’s Party (PPP) is a social-democratic party and provides equal opportunities of progress to everyone,” Khuhro observed. “The society should recognize equal rights for transpersons,” he said.

Transpersons living under the guardianship of the 25 leaders now part of the Pakistan People’s Party (PPP) have also become part of the fold. All-trans persons of the community have expressed that they have complete confidence in PPP’s leadership. On occasion, trans leader Bindiya Rana said her community wants to see Bilawal Bhutto as the next prime minister of Pakistan.

In September, the Ministry of Human rights fully adopted The Transgender Act 2018 to safeguard transpersons. The act bans any discrimination against trans citizens by “employers, organizations, educational institutions, healthcare providers, transportation service providers, and any private business or service providers.”

On Thursday, Pakistan’s southern Sindh province appointed Tanzeela Qambrani, a female lawmaker of African descent, to its cabinet, making her the first member of the country’s African-Pakistani community to hold a cabinet responsibility. Tanzeela has been declared as a special assistant to the province’s chief minister. In terms of status, the post is equal to a provincial minister. Qambrani will be heading the information technology department.

‘Rise Pakistan’: An Opportunity for Marketers & Advertisers to Learn, Grow and Thrive in Pakistan