‘Emily in Paris’ Season 2 Will be Inclusive & Diverse, Release Date Out 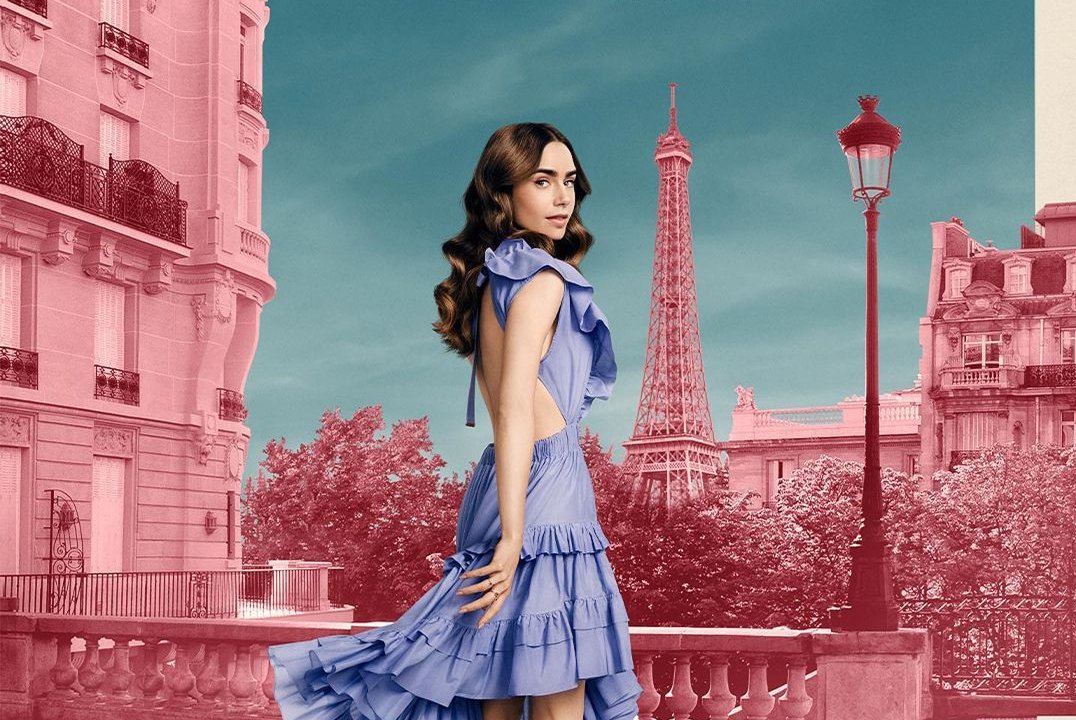 American-French comedy-drama Emily in Paris, featuring British -American actress, Lily Collins heavily criticized for not being inclusive and diverse, is set to release around Christmas, on December 22nd.

The popular Netflix show has received immense criticism for not focusing on inclusivity, and diversity in the show for its first season [released in October 2020], which is an imperative perspective for people in today’s world.  It has been accused of showing ‘the worst of American white girls abroad.’ Following the backlash, the makers have taken this concern seriously and have diversified their cast and crew for season 2.

The latest poster of the show is out now. It features Lily Collins in a purple dress with Paris in the background covered in a pink hue. The poster says, “She’s back for Amour and coming in Haute.”

Lily Collins, [also the show’s producer for season 2], revealed details of the expansion while speaking to Elle. She said she has been following the conversations that have sparked around the topic regarding the Netflix hit.

“For me as Emily, but also as a producer on [the show], after season one, hearing people’s thoughts, concerns, questions, likes, dislikes, just feelings about it, there were certain things that spoke to the time that we’re living in and what’s right, and moral and correct and should be done. And [that was] something that I felt passionate about,” she said.

She added, “[The producers] all believed in the same things. And I really wanted diversity and inclusion in front of and behind the camera to be something that we really put our focus on, in a lot of ways”.

The teaser and the trailer of the much-anticipated show came out earlier. Today, the final release date has also been confirmed.

Lily also gave hints to Elle. She said this time around, the show will be “giving new storylines to different characters” and “hiring new people in front of the camera.”

“Say “oui to me” and follow your heart this holiday season,” says the official trailer of season 2 of Emily in Paris on YouTube. The show will return on Netflix on December 22nd.

‘Rise Pakistan’: An Opportunity for Marketers & Advertisers to Learn, Grow and Thrive in Pakistan