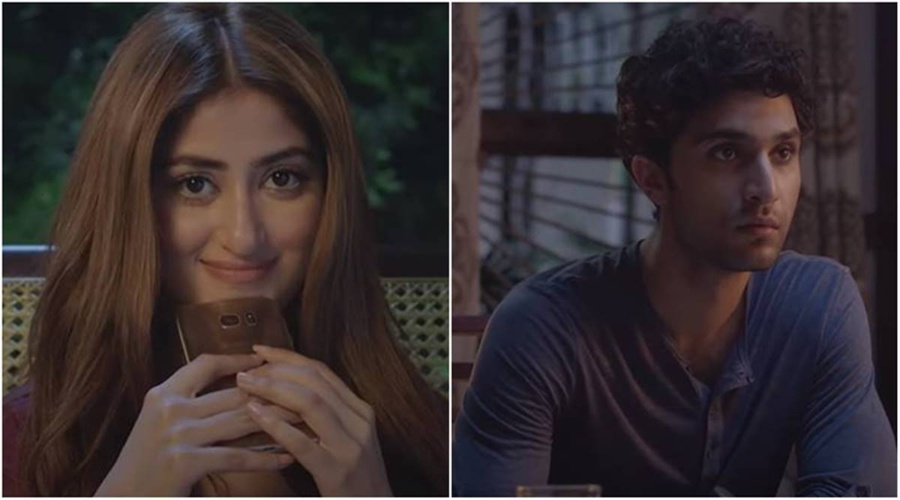 Sajal Aly and Ahad Raza Mir‘s latest web series, Dhoop Ki Deewar’s first trailer is out now! We see that the trailer is definitely engaging and is thought-provoking given the strong narrative.

Sajal is playing Sara’s role, who is from Pakistan, and Ahad is playing the role of Vishal from India. The story revolves around two families who have lost their sons to deep-rooted hate between the countries.  The 2:45 seconds clip takes us on a journey where we witness the two appearing on Tv channels blaming each other for their irreplaceable loss.

Both sides tag each other as ‘Dushman’ mainly because of the Indo-Pak rivalry carried out for decades now.

No matter who wins the war, both nations face the loss.
When everything falls apart, what will they choose: Hate or Heart?

Into the next minute, we see the story take a turn where Ahad and Sajal speak online over chats and video calls. They develop a different perspective about the situation at hand. While the family doesn’t understand why the two suddenly have a different set of thoughts now, we believe their personal experience and great loss brought the two together. In the end, the two are seen arguing with their families as to when will this stop. 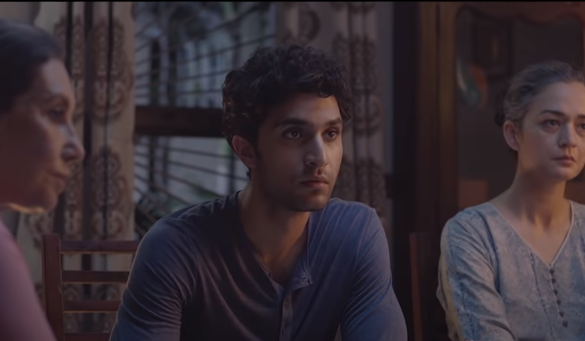 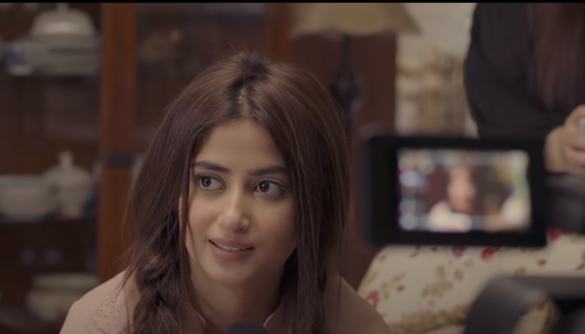 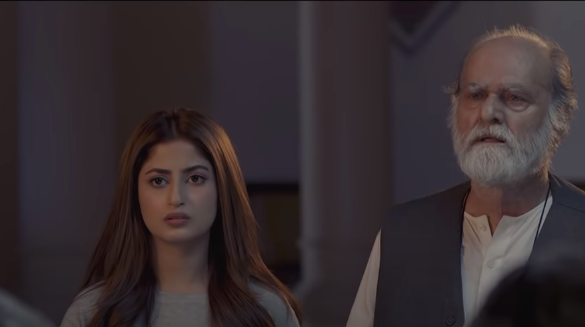 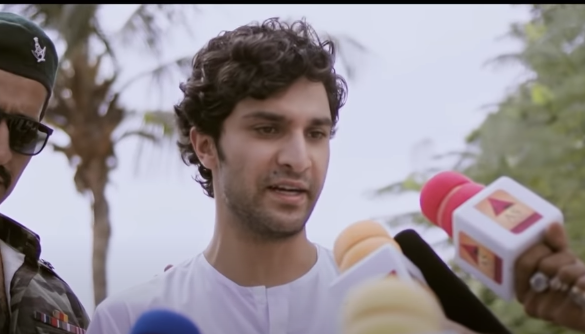 Director Haseeb Hasan said in a statement that the show “has an underlying message of peace, harmony, and joy of life.” Zindagi Gulzar Hai famed writer Umera Ahmed, who has penned Dhoop Ki Deewar, said the show draws influence from the understanding that ‘grief transcends borders and barriers.’

“No matter which country, religion, or belief you belong to, at the end of the day, the grief lived is the same everywhere, and it is much bigger than you and me. It is a story of love, grief, and loss that people across borders and overseas can relate to on a human level,” the writer said

Sajal and Ahad, the Veer Zara of the new generation, have starred together in a web series for ZEE5, “Dhoop ki Deewar” which was set to release in March 2021. However, things got delayed, and now the show is back and all set to release in June. Fans are eagerly waiting for a teaser now!

5 Tour Operators & Travel Companies in Pakistan for Your Next ‘All Girls’ Trip!