Sunday, June 26 2022
Top Posts
3 DIY Hotpot Recipes You Can Make at...
5 Tips to Keep Your Hair Sweat-Free During...
Fawad Khan to Make Debut in Ms Marvel...
“Women Can Accomplish Anything They Set Their Mind...
TikTok Releases First Album of Viral Hits
Mehwish Hayat Makes Her Debut as a Djinn...
‘Girls are No Less Than Boys’ Says Pakistani...
Punjab Government to Provide Scooties to All Female...
Is Akshay Kumar’s Upcoming Film ‘Raksha Bandhan’ a...
On This World Music Day, Spotify Celebrates K-Pop...
FoodMedia Marketing 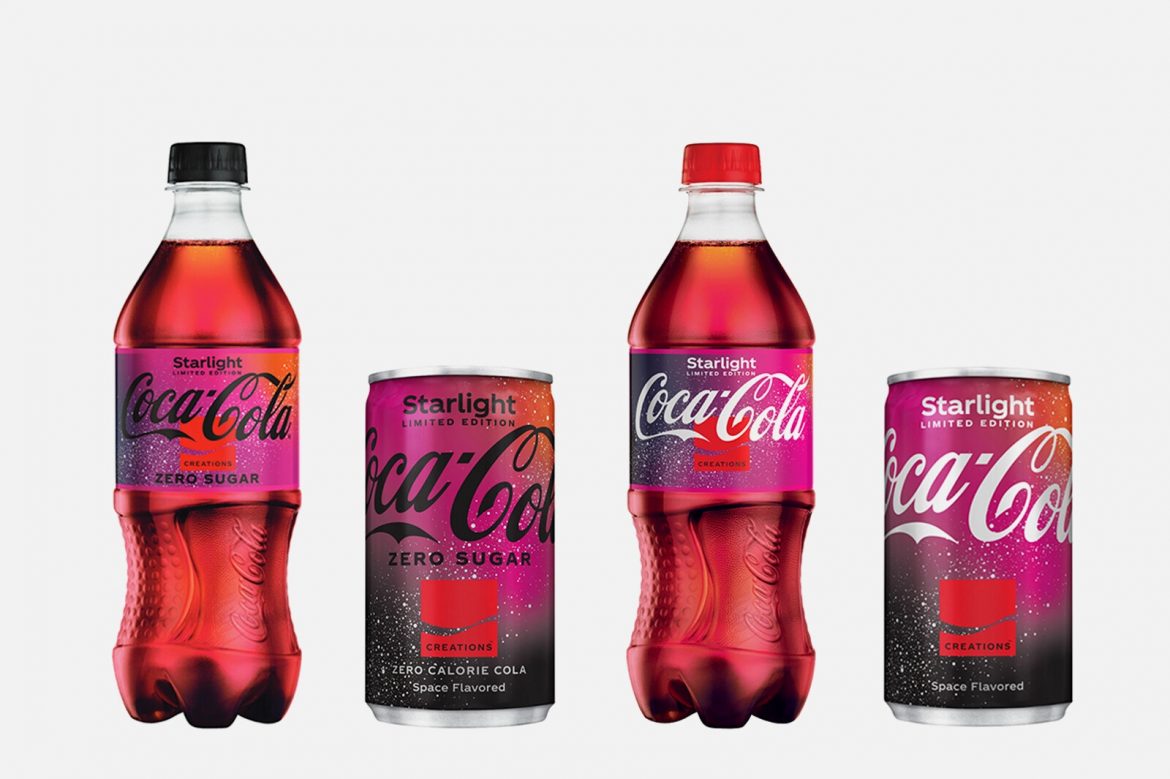 A new limited-edition drink, Coca-Cola Starlight, inspired by space, has been introduced as the first of its kind in both regular and zero sugar. The soda giant has announced that its latest flavor is expected to be available on the 21st of Feb. While it will start appearing in first-world countries immediately, it may take time to reach us.

Coca-cola starlight will be available in 20 fl oz bottles and 10 packs of 7.5 fl oz cans. On the 17th of Feb, a promotional announcement from Coca-Cola said, “From the furthest reaches of the galaxy, Coca-Cola Starlight is arriving.” 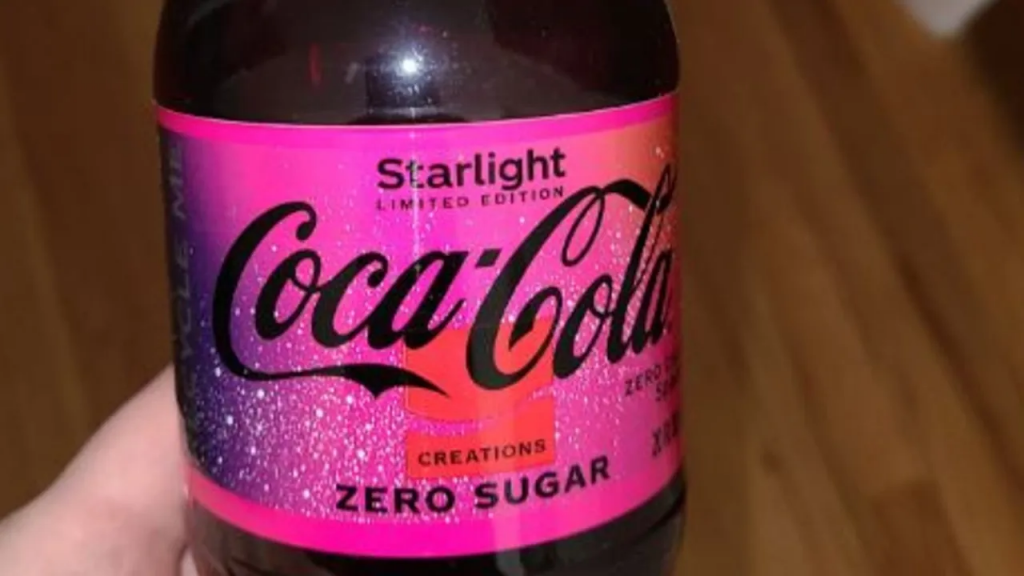 How Does it Taste?

The company has said that the soda’s taste has “notes reminiscent of stargazing around a campfire, as well as a cooling sensation that evokes the feeling of a cold journey to space.” A CNN reporter who tried the sample size of the zero-sugar version said the beverage doesn’t “taste like space travel or sitting around a campfire.” However, it is a much sweeter version of Coca-Cola today.

Apart from the unique taste, the drink’s color is slightly red. In the company’s words, “Coca-Cola Starlight combines great Coca-Cola taste with a dash of the unexpected, including a reddish hue.”  The sparkly packaging is also rather impressive.

Speaking of its marketing strategy, senior director of global brand strategy at Coca-Cola, Oana Vlad, said,  “When we launched ‘Real Magic,’ we wanted to connect with and celebrate the experiences that bring joy to young people today, and that has taken us to an exciting new territory.”

Coca-Cola is still targeting young consumers with its latest strategy as the interest in consuming soft drinks has been declining over the years. So how do they make their young consumers pay attention? By bringing forth exciting new campaigns. In the case of Starlight, the company is offering a holographic concert by Ava Max, which can be accessed through a QR code on the Starlight label.

Giant multinational companies, Unilever and Coca-Cola, have recently decided to pull off their ads from Facebook, Instagram, and Twitter in the U.S. for the rest of the year. The decision was made to protest against allowing hateful and harmful content on their sites and not doing much about it. Unilever posted its official statement on Twitter stating its latest stance.