Turkish Chef CZN to Open a Restaurant in Pakistan 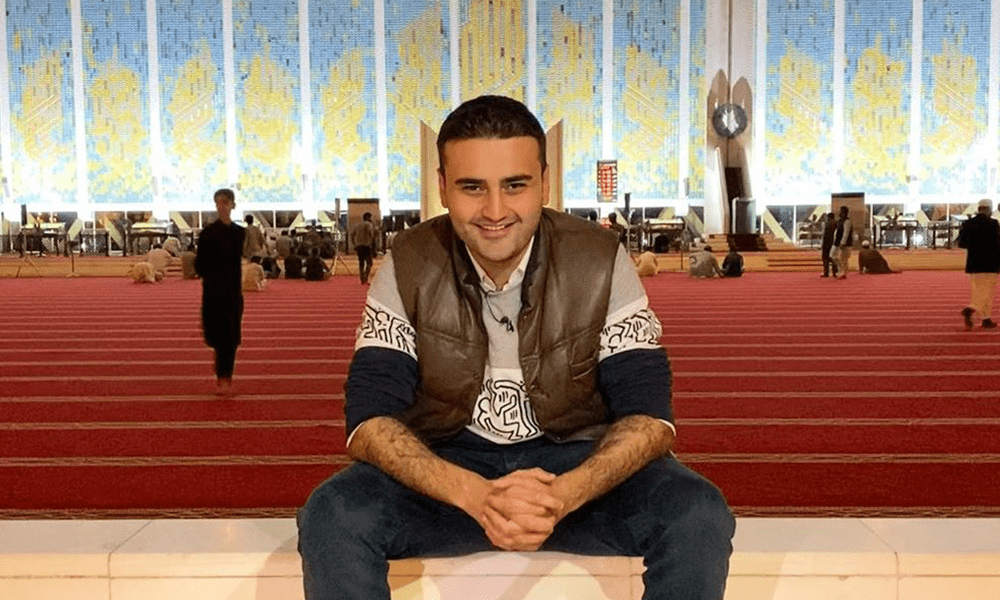 November 3, 2020: Turkish Chef CZN is currently in Pakistan visiting several parts of the country; while he’s here, he has announced that he plans to open up a restaurant here. Excited? So are we! If you have travelled to Turkey recently, you know that no one can make kebabs taste super delicious other than the Turks themselves. While the food is expensive, it is worth each penny!

Fun fact: Junk food is rather cheap in Turkey but their traditional food is heavy on the pocket! 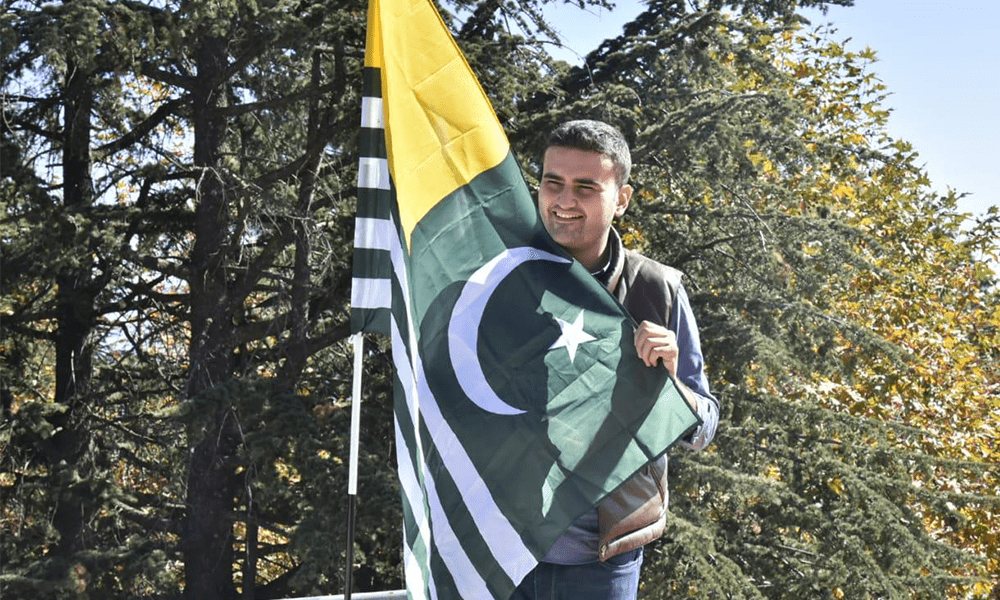 On his four day trip to Pakistan, chef CZN visited many places. One of the places he visited was Panahgah, where he served and sat down with locals to eat.

He also visited Bhurban and Murree. According to him, he has thoroughly enjoyed Pakistani cuisine. He was too hypnotized by the beauty of Malka Kohisar. 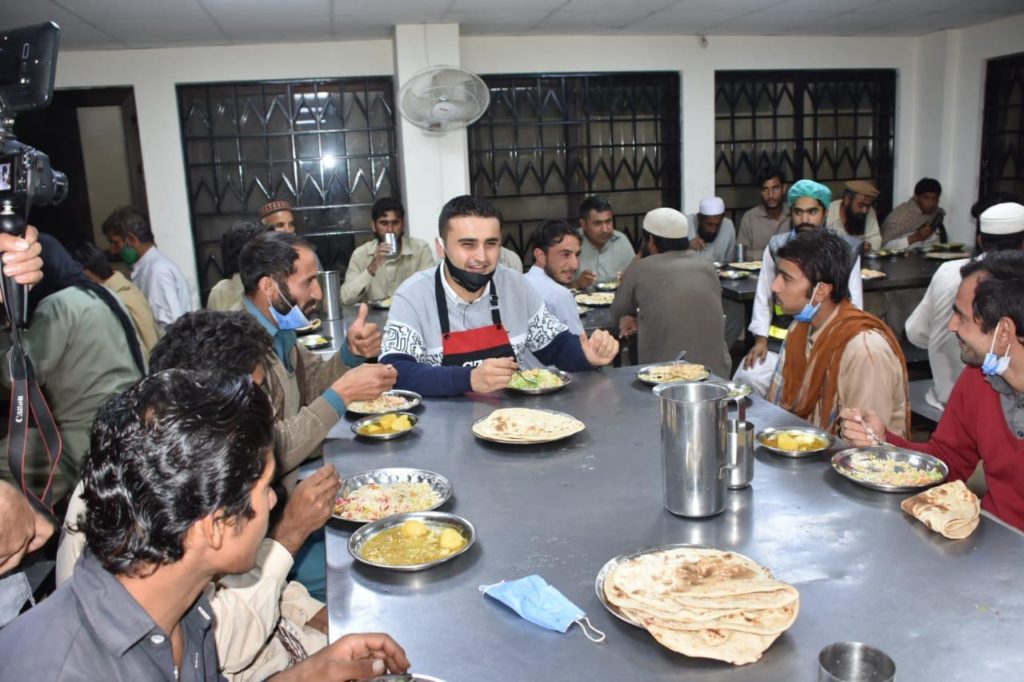 His upcoming venture in Dubai looks almost complete, and we can’t wait for a similar picture from him somewhere in Pakistan in a year or two!

While CZN hasn’t revealed where and when we can taste his food here in Pakistan, we certainly know something is cooking!

Here is what we think will most likely be on the menu. Kebab platters, tomatoes, naans, hummus, baba ganoush, and so much more! 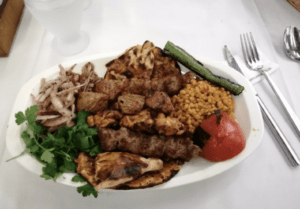 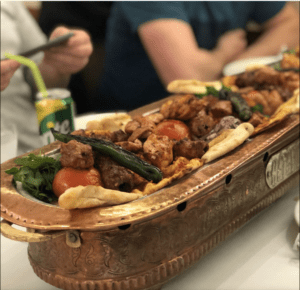 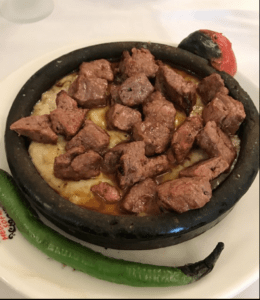 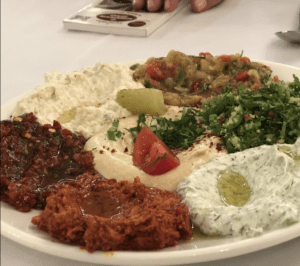 His restaurant will be nothing less than a treat for our tastebuds. Are you excited to dine-in to his restaurant? Let us know in the comment section below. 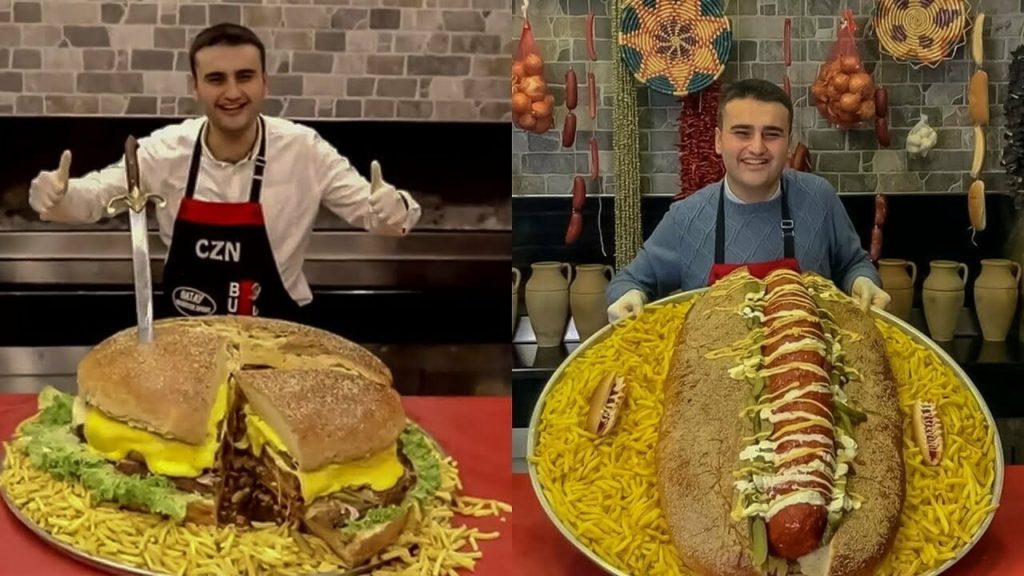 His expertise is Middle Eastern foods and Turkish food.  Ozdemir went viral on social media after 9GAG posted a video of him cooking a giant Kebab. Serving a huge portion of his famous dishes has also become this chef’s special.

If you are a food fanatic, then you must be excited that the popular chef is coming to Pakistan!

Check out Burak Ozdemir’s video below as he anticipates his visit:

CZN owns a total of three restaurants under the chain of Hatay Medeniyetler Sofrasi restaurant in Instanbul just at the age of 26. Pakistani celebrities including Momina Mustehsen and Imran Abbas have met with the chef at his restaurant in Istanbul. Apart from his creative dishes, the taste is quite amazing too. There are plenty of great reviews about his recipes online. 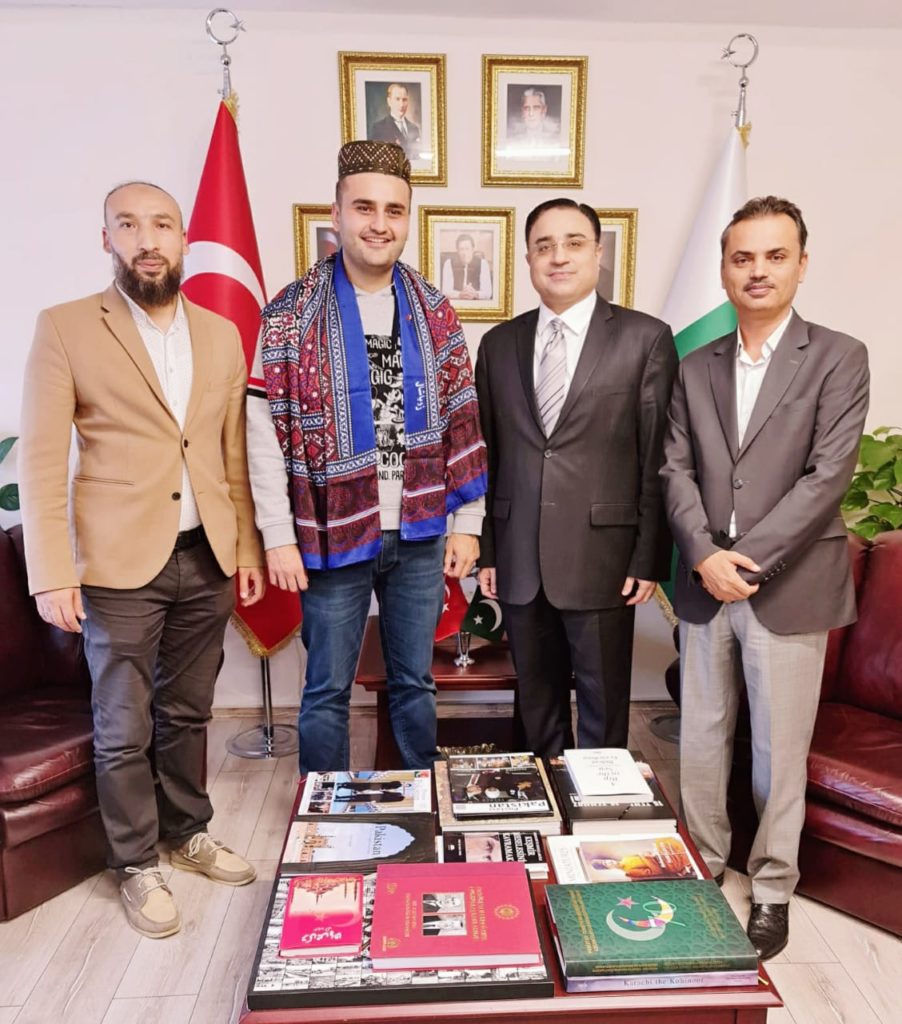 Here’s to hoping that chef CZN will open a branch of his restaurant in Pakistan too!

Chef’s such as CZN and salt bae have become famous due to social media. These internet sensations would not have come at the forefront at a younger age if it was not for their cooking videos going viral.  If you are planning to visit Istanbul, add this chef on your list as his restaurants are a must go.