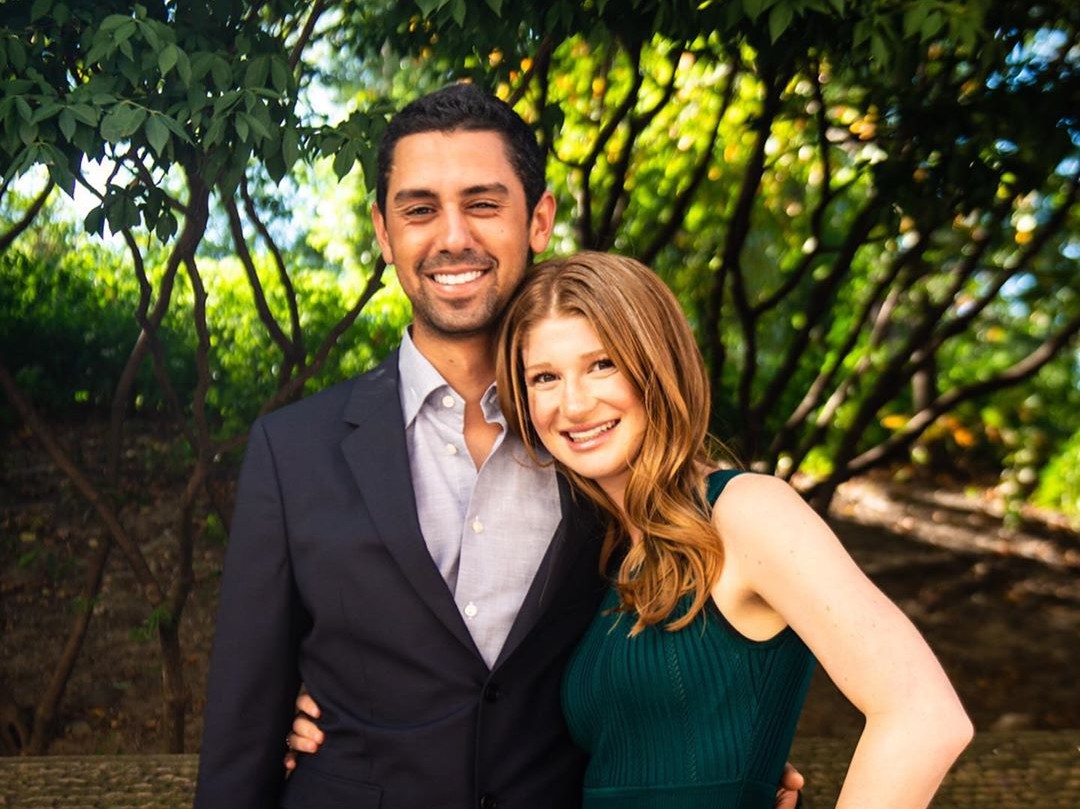 Co-founder of Microsoft, Bill Gates with his ex-wife Melinda Gates walked their oldest daughter, Jennifer Gates, down the aisle ahead of her wedding with Egyptian American professional equestrian Nayel Nassar in New York City. 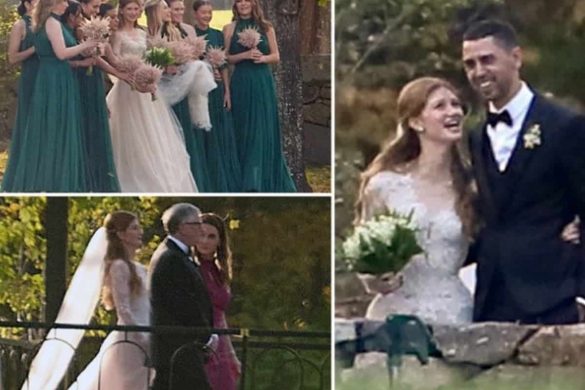 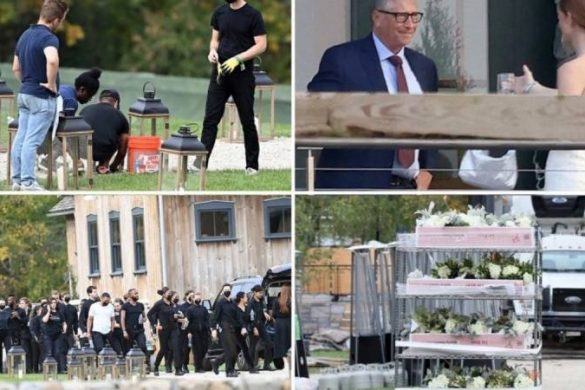 Various international publications reported that at first, the couple tied the knot on Friday at a Muslim ceremony, which means the couple signed nikkah papers to legitimize the wedding. However, the second set of nuptials took place on the weekend, a non – Muslim ceremony,  held in the backyard of the household’s 142-acre property in North Salem, New York City.

While there are no photos from the Muslim ceremony online, pictures of Jennifer in a white gown posing with her bridesmaids has gone viral on the internet. In 2018, Gates had purchased the $15.82 million estates for his daughter Jennifer shortly after her graduation from Stanford University.

Several 100s guests were driven inside the property. The guest list included many A-listers, including politicians and brother Rory and sister Phoebe. Bill Gates’ 79-year-old stepmother, Mimi Gardner, a respected are historian was also present at the ceremony.

The marriage took place months after Bill and Melinda announced their separation. As per several sources, the wedding cost the Gates family “at least” $2 million.

In September, Jennifer shared photos on Instagram from her bridal shower hosted by her mother, Melinda. She thanked her mother for “advising, supporting and uplifting her.”

Rawdah Mohamed is the First Hijab-Wearing Editor at Vogue Breaking Stereotypes of Muslim Women in the Fashion World. Read the full story here:

Hardtalk BBC invited the Somali-born fashion editor of Vogue Scandinavia, Rawdah Mohamed, a refugee who moved to Norway when she was young. After working as a healthcare provider, she became a model. She had experienced negative stereotypes attached to Muslim models within the fashion industry – for her, being dark-skinned and a hijabi Muslim.