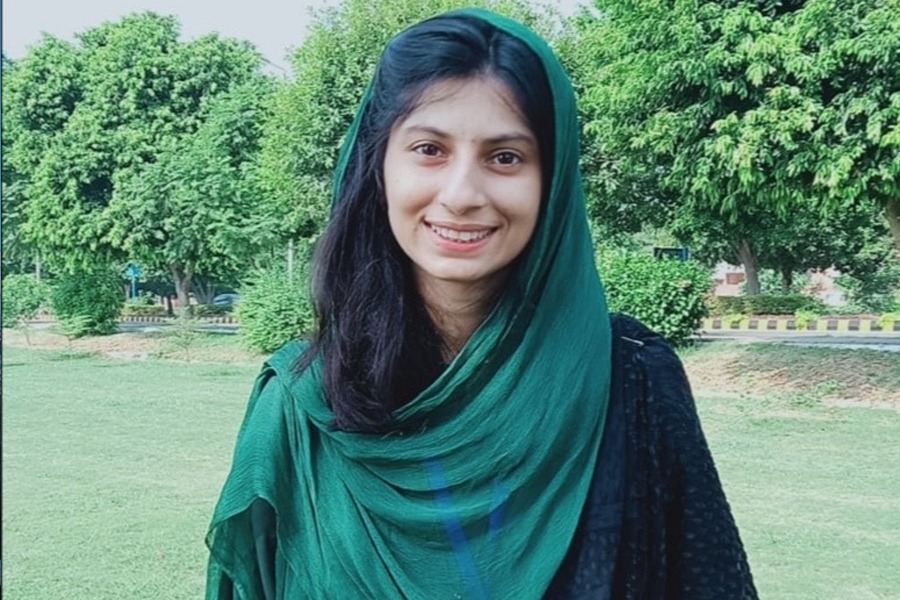 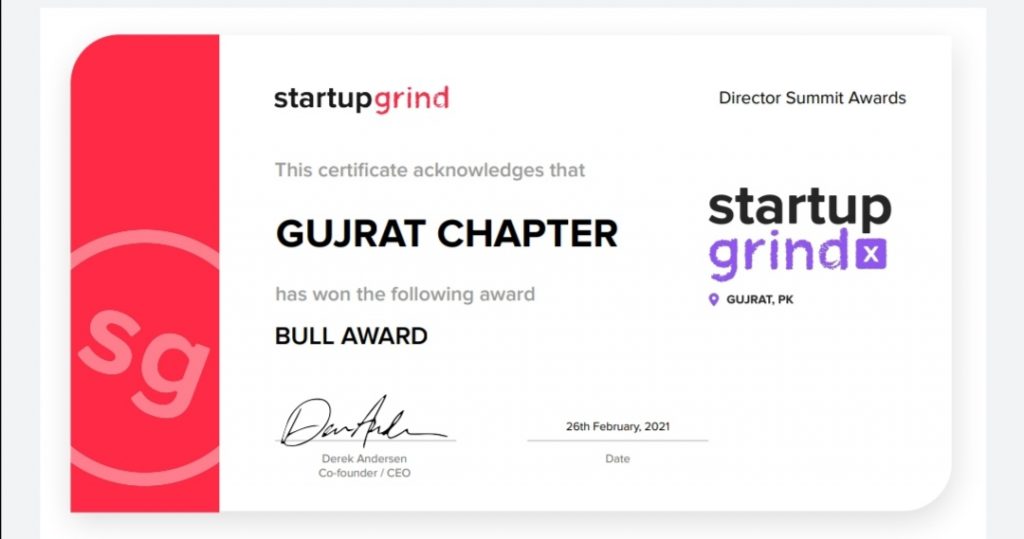 What is Startup Grind?

Startup Grind is the largest independent startup community. This community is active in 500 cities, educating, inspiring, and connecting more than 1,500,000 entrepreneurs. Startup Grind primarily nurtures startup ecosystems through events, media, and partnerships with organizations like Google for Entrepreneurs in 120 countries.

The community is founded in Silicon Valley and has helped millions of entrepreneurs build their businesses, connect with strategic partners, and secure funding. Gujrat Chapter is one of the new additions to this fantastic community, of which Asma Tariq is the awarded director.

Tariq has also been recognised by the Ministry of Education, Ontario, Canada as an instructor. According to her Linkedin, She has been teaching in Elite School Canada for the past 5 months. 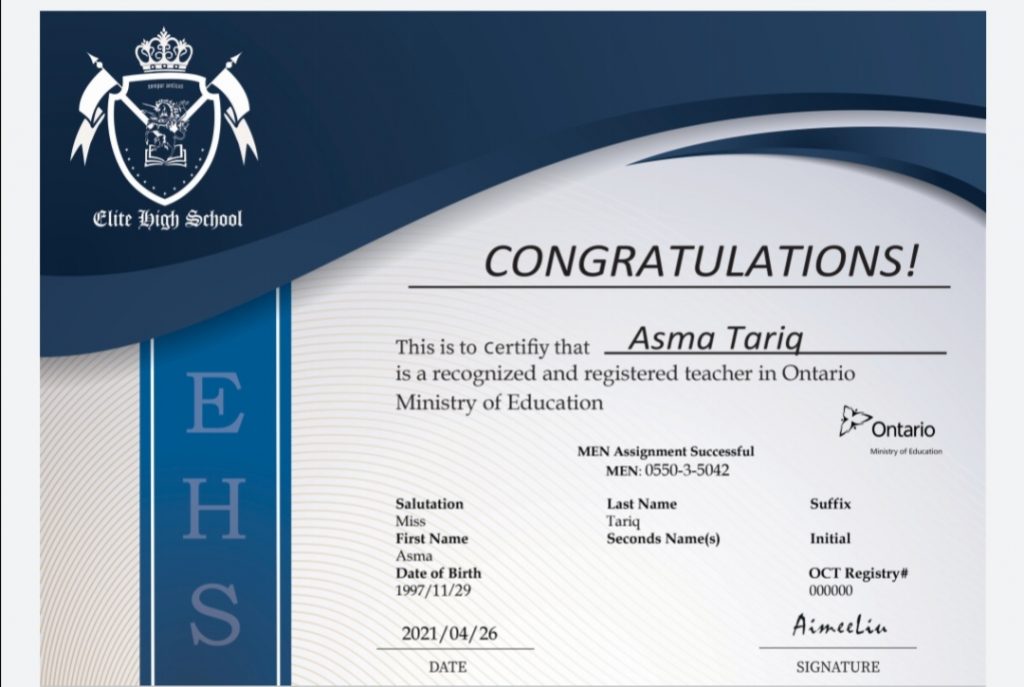 Asma has also worked profusely towards creating Pakistan’s Leadership Programme. Until now, she has been successful in training 1000 + Pakistani students.

Pakistan Leadership Program is an initiative that is actively bringing forth awareness among the youth of today.  The program focuses on values, skills and knowledge and is designed to integrate personal development and growth.

Its primary purpose is to become a support system for today’s youth to lead their lives in the right direction successfully. The program believes that awareness is the key ingredient on the road towards success. If you have it, teach it and if you lack it, seek it, says Asma.

Hina Bokhari has made history by becoming the first-ever Muslim Pakistani female elected member of the London Assembly. Bokhari’s election as a London Assembly member is significant because her father Syed Naz Bokhar was London’s Mayor Sadiq Khan’s teacher.  Hina announced the news on the micro-blogging site. She said: Proud to elected on the special night of Laylat ul Qadr as one of the first female Muslim London Assembly members.