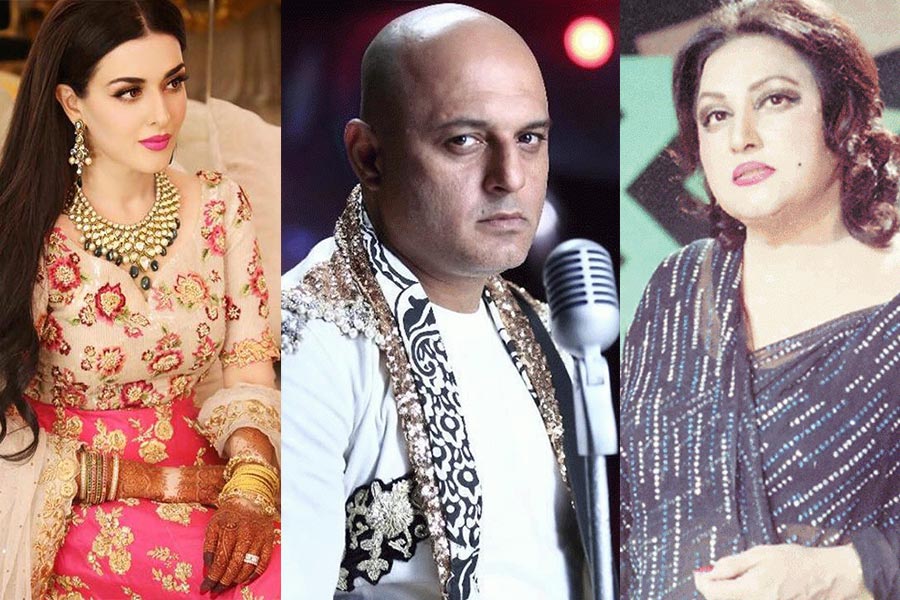 In protest, Madan Noor Jehan’s granddaughter, Natasha Ali Lakhani, wrote a lengthy caption on Instagram in the light of recent headlines. Natasha wrote, “Madam Noor Jehan is a name synonymous with greatness. A woman that did more for her country & her art than most can dream of doing in a lifetime. She received every accolade known to mankind”.

Natasha also posted clips from an Indian show where we can see how Noor Jehan was praised and liked for her work in India. In the clips posted, Indian actress Shabana Azmi, actor Dilip Kumar, and Lata Mangeshkar express their love for Malika-e-Tarannum.

Addressing the recent comments made by Ali Azmat in a talk show hosted by advocate supreme court Ahmad Pansota, Natasha wrote, “When someone expresses an opinion breaking boundaries of respect & decorum they show you that they lack common decency, grace & humility.”

In a clip circulating online earlier, Ali Azmat said that in his time, he used to hate seeing Madam Noor Jehan on screen, with her “big earrings and extra makeup, draped in a saree.” He expressed his shocking, derogatory, sexist, and ageist comments for the female icon of the country. In his opinion, ‘[Noor Jehan] looked like a kofta [meatbal].’ He added, “She was an old age woman at that time, and we used to think that it’s not necessary for us to watch it. This was the time when we accepted the other culture, and it became a norm later on.”

Noor Jehan’s musical and film career spanned more than 60 years as an actress and playback singer. She was given the honorific title of ‘Malika-e-Tarannum.’ She also had a strong command of folk Punjabi songs and classical music genres. She held the record title of singing the highest number of film songs in the history of Pakistani cinema. The Queen of Melody has sung for 40 films and around 20,000 songs during the span of her career. She was cherished by millions of fans across the world.

How To Wear Scarves With Style Following The Latest Fashion Trends