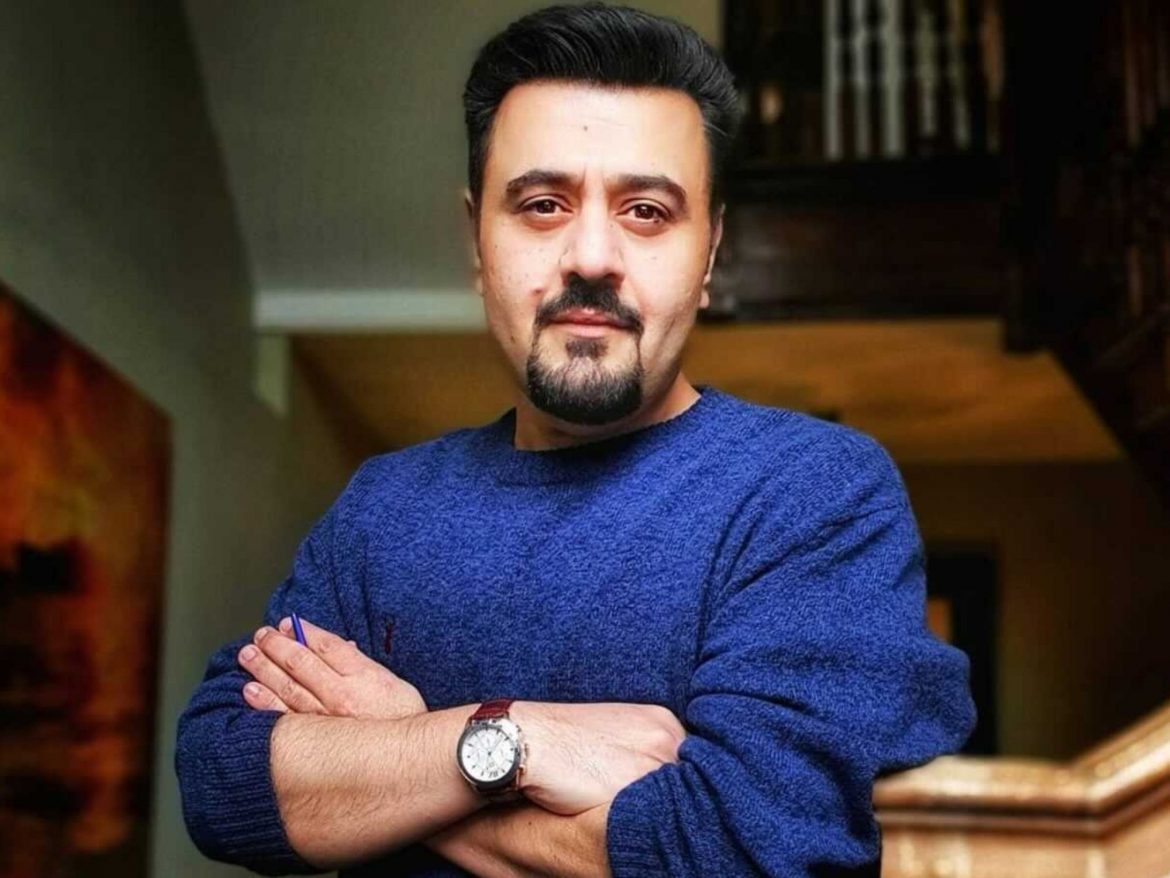 Pakistani actor Ahmed Ali Butt has raised a very valid question on social media. In an Instagram story, the star expressed his frustration of witnessing Pakistani characters being played by Indian actors.

Why can’t productions cast Pakistani actors who fit the role?

“It’s so much frustrating to see Pakistani characters in big TV series, being played by Indian actors. Why can’t these productions cast original Pakistani actors for such roles? The same goes for films, if your making a film and it’s about a Pakistani city, why is it always cheated somewhere else?”

“We really need to make new progressive film policies so international filmmakers can use actual location and talent from our country rather than cheap substitutes,” concluded the actor angrily.

We assume the actor took it to his stories mainly due to Anupam Tripathi playing Abdul Ali’s character in Squid Game, the first Korean drama to maintain the No. 1 spot in the U.S. on Netflix.  While Pakistanis appreciate the representation, there is also a huge concern for not choosing Pakistani actors.

Just a few days ago, Pakistani actress Ushna Shah seemed fairly unhappy that a Bollywood director, Sanjay Leela Bhansali, is making a film on Heeramandi, a story which is ours to tell. The Indian filmmaker is producing the film in India, certainly, with an Indian cast. The film is being made in partnership with Netflix.

From recent developments, it is clear that Pakistani actors are missing out on great characters and opportunities.

Squid Game, written and directed by Hwang Dong-hyuk, has topped the global rankings on Netflix Inc. It is a South Korean survival drama streaming television series very similar to the American action film, the Hunger Games. According to data from streaming rating firm FlixPatrol, it is also the first Korean drama to maintain the No. 1 spot in the U.S. on Netflix.