Saturday, June 25 2022
Top Posts
5 Tips to Keep Your Hair Sweat-Free During...
Fawad Khan to Make Debut in Ms Marvel...
“Women Can Accomplish Anything They Set Their Mind...
TikTok Releases First Album of Viral Hits
Mehwish Hayat Makes Her Debut as a Djinn...
‘Girls are No Less Than Boys’ Says Pakistani...
Punjab Government to Provide Scooties to All Female...
Is Akshay Kumar’s Upcoming Film ‘Raksha Bandhan’ a...
On This World Music Day, Spotify Celebrates K-Pop...
5 Pakistanis Nominated For TC Candler’s ‘The 100...
FashionLifestyle

7 Iconic 90s Hairstyles that are Making a Comeback 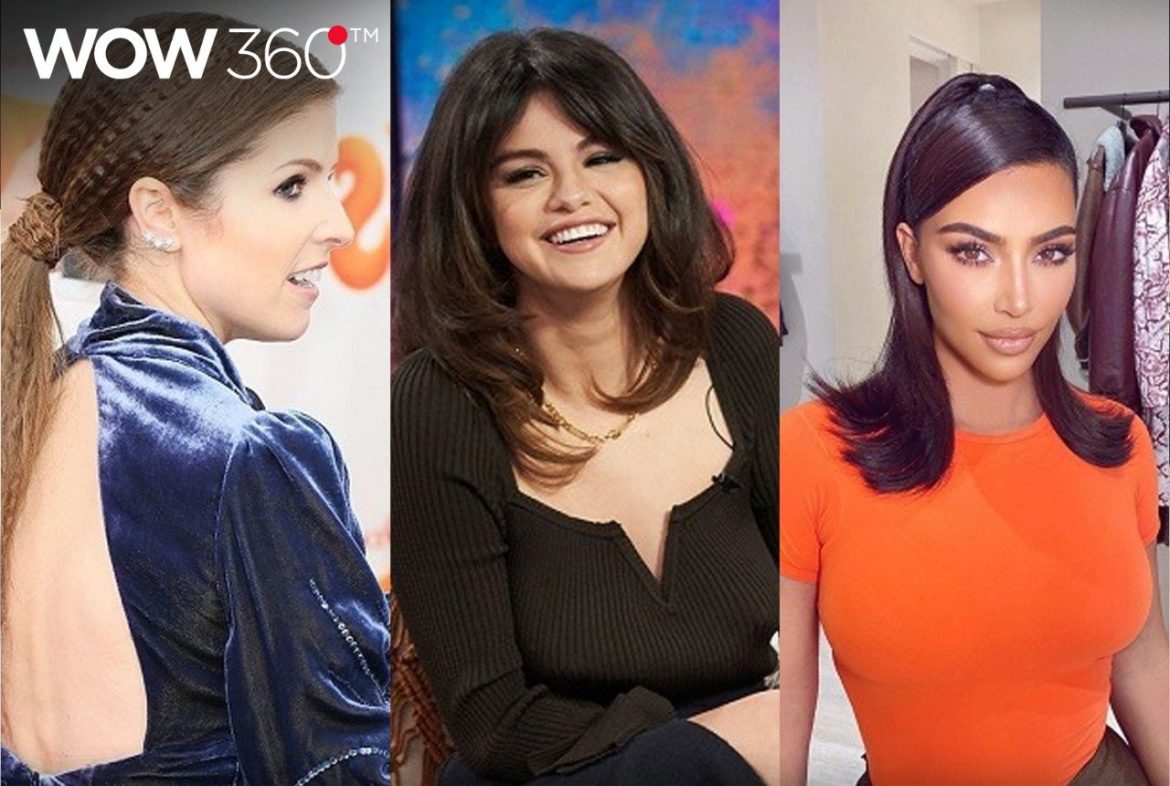 Iconic 90s hairstyles are making a comeback, and we are here for it! There’s quite a lot of buzz around voluminous, bold, experimental hairdos.

In the 90s, celebs would mix and match different styles of accessories in different colours and make their hair look chic, and all sort’s of fun. Few unforgettable hairstyles of the time include razor-sharp cuts, high and severe ponytails, chunky highlights, straight hair with bangs, and so much more.

Some of these trends are now returning. Let’s have a look at them:

Without any questions, the pixie cut was one of the most popular 90s hairstyles that are returning. In the 90s, the haircut screamed sleek and sexy. However, today it is considered more of a rebellious look.

This classy ponytail does well in both casual and formal settings both. It was a cute hair trend that began in the 90s with a high volume and flipped-ends look. However, today’s modern variant has a chunkier baseline than the classic style. 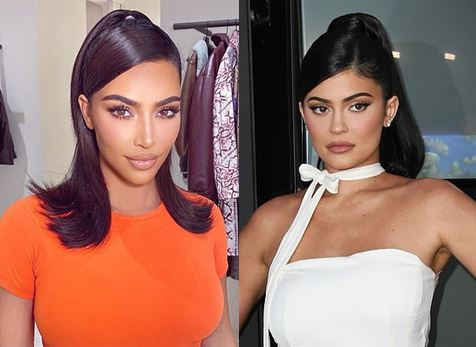 In the 90s, Victoria Beckham was one of the stars known for her array of different bobs styles. Bob was a popular choice as it was easier to keep the look manageable every day since high maintenance is pretty much out.

A range of bang styles are now trending again. During the pandemic, the internet was full of clips showing people cutting their ‘pandemic’ bangs.  In the 90s, mall bangs were popular, but curtain bangs and blunt block fringes are preferred today. 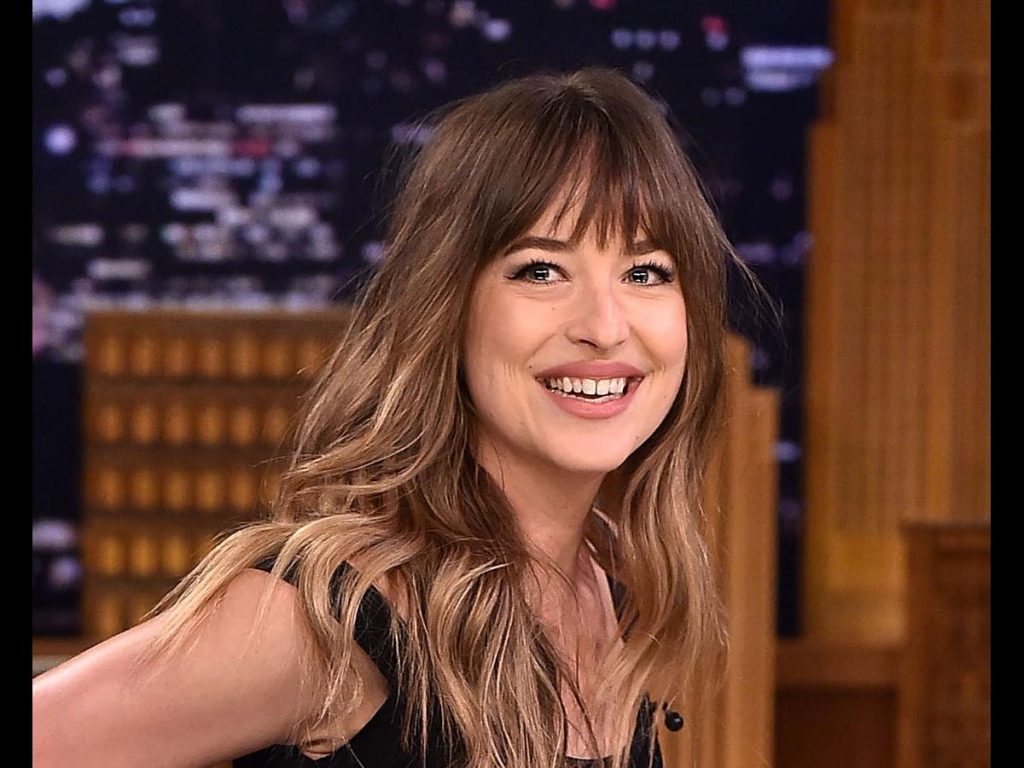 Friends star Rachel Green’s hairstyle from the 90s is making a comeback. A source reveals the hairstyle was so popular back in the day that women from all over flew to Los Angeles salon (that does Rachel’s hair) to get the Rachel hairdo. 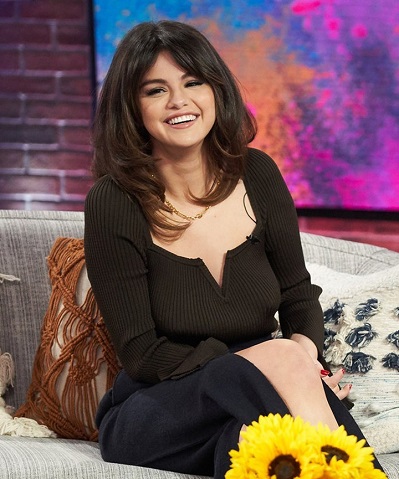 Even though this may not be everyone’s cup of tea, crimping has returned. All you need is a crimping iron, and you’re good to go. In the ’90s, Christina Aguilera adopted a crimpled look that made many females say goodbye to their poker-straight hair.

Space buns and Bantu knots were hugely popular festival hair trends back in the 90s. Both looks are popular (among teenagers and young adults). They are fun hairstyles that can be paired well with quite many looks, with accessories or statement jewellery. 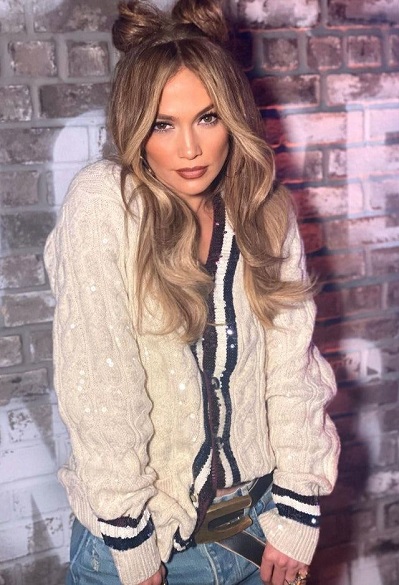 5 Fashion Trends From The ’90s That Made a Comeback & Here’s How To Style Them. Read the full story here:

When they say “what goes around comes around,” that refers to karma but also explains the fact that history repeats itself. Even when it comes to fashion, the cycle of fashion seems to be repeating itself quicker than ever before. Styles and trends that were once taken as bold and daring went boring and outdated – all to make a comeback 20 years later. All those trends are considered as chic and modern as they were considered years before.