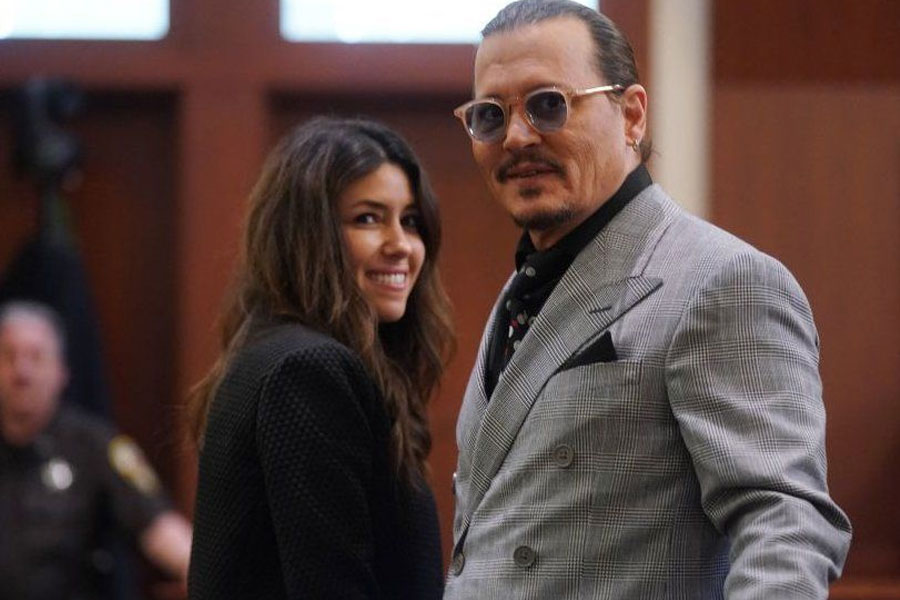 Even though the majority of social media is celebrating the verdict, we can all agree on one fact that Johnny Depp’s lawyer, Camille Vasquez has not only won which may be the biggest case of her life, but countless hearts, and massive respect from fans around the globe.

Having completed her degree from Southwestern Law School – J.D in 2010, Camille Vasquez was awarded the title of ‘The Best Lawyers in America, Ones to Watch, Commercial Litigation, 2021-2022′. Since the start of the trial, all eyes have been on this ‘Wonder Woman’, wondering what will come out of it, alas, we all know now the power she yields.

To recap, here are 5 of our favourite moments from the trial when Johnny Depp’s lawyer Camille Vasquez impressed us! 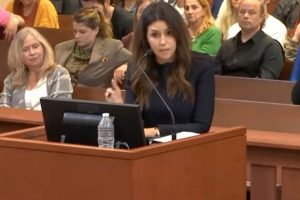 It became quite evident early on that team Johnny had everything under control. From objections raised to cross-questioning Heard and other witnesses, and also presenting evidence, Vasquez and the team had the situation under control. Not only did they do their homework, but were able to counter the opposition by being quick on their feet, which takes some serious amount of skills and a focused mind. 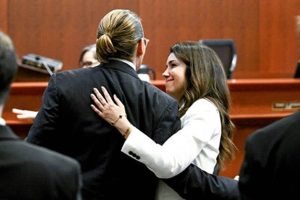 Lawyers are often portrayed as money-hungry cold individuals, but here, we saw something which was the other way around. Camille Vasquez’s clip of hugging Johnny Depp and reassuring him was all the proof the internet needed to show that the competent lawyer had everything under control.

3. Remained Respectful to Opposing Parties Throughout the Trial

Imagine asking the same question repeatedly and being lied to for 13 minutes straight! During the trial, team Depp shared a statement reading Amber Heard will donate the $7 million she received during her divorce as a settlement. This amount was to be shared by two charities, meaning each would get a generous amount, however, no donation was ever made. Turns out, Heard had pledged that she will eventually donate the money but has not donated the promised amount.

4. Used Her Sharp Memory to Counter Amber Heard at Every Step 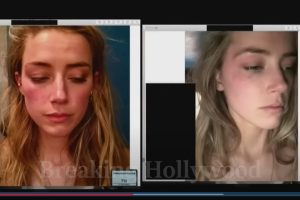 At a point in the trial, Amber Heard was being cross-questioned and was shown images of her face which she had alleged was bruised and swollen because Depp had allegedly beaten her. During the questioning, Heard claims that the two pictures were taken the very next day to justify how the bruise miraculously healed. However, Camille was quick to point out that Heard’s statement says otherwise, she had admitted that she took several images under different lighting. So much so, Heard had to retract her statement, but till the end insisted that the image on the right was taken the next day.

5. When Camille met the Alpacas 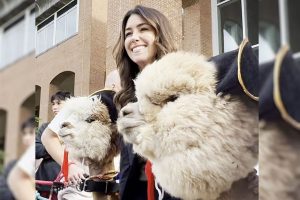 During the intense trial, Johnny Depp made a statement which tugged many sentiments, especially for Pirates of the Caribean fans. He stated that he will never return to the movie franchise even if they offered him $100 million. To show support, his fans brought Alpacas outside the courtroom. While on her way out, Camille met the Alpacas, the fans, and was nice enough to take pictures and spend some time with them, respecting the fan’s sentiments towards her clients. Her heart-warming gesture went viral within a matter of moments.

Which moments were your favourite from the Johnny Heard vs Amber Heard Defamation Trial? Share your thoughts with us in the comments below.

5 Things About Menopause Women Wish They Had Known Earlier