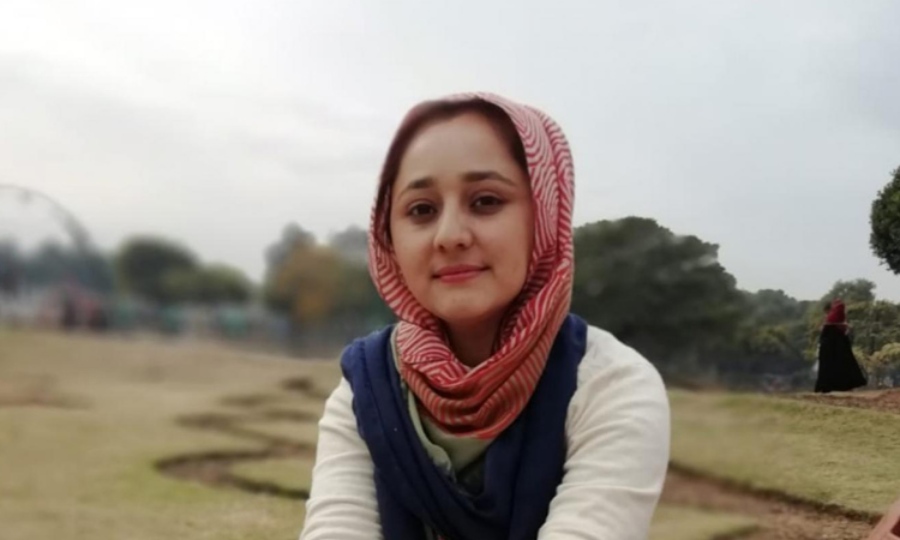 Shazia Ishaq, who is only 25-year old, has become the first woman police officer in the Malakand division. Ishaq hails from a remote village of Upper Chitral and is the daughter of a retired junior commissioned officer of the Pak Army. She got appointed as an officer after she passed the competitive examination of the Federal Public Service Commission with flying colours.

In 2018, Ishaq had earned a BS degree in political science from Islamia College University. She wanted to become a police officer from childhood, so the Police Service of Pakistan (PSP) was her first choice from the very beginning. 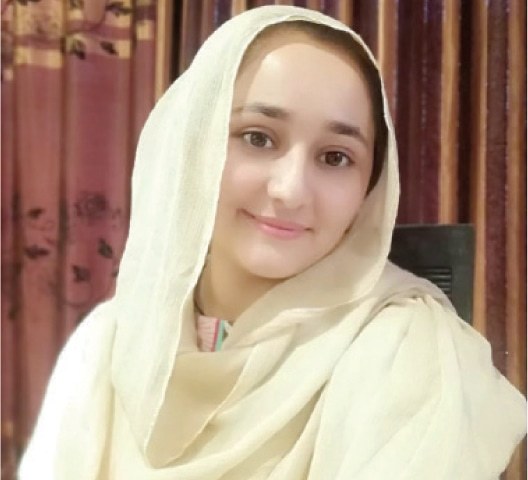 Woman Police Officers Prove to be a “Ray of Hope”

Ishaq elaborated why she chose this career path; she said that a woman police officer could prove to be a ‘ray of hope’ in a male-dominated society for distressed women. She also said that the presence of more women police officers in police stations would eventually help the women feel secure, “It was a major ambition in my life to help the women in distress.”

Another motive of Ms. Ishaq to chose this career path was to raise the spirits of women around her. This will help them with performing well while at their not-so-traditional jobs and prove their strength.

She admires her parents for providing her with adequate support to a level that enabled her to gain confidence over the years and, above all, have respect for humanity which a lot of Pakistani women are deprived of.

Karachi Police to Use Roller Skates as Their Latest Weapon to Curb Street Crimes. Read the full story here:

The Sindh Police have formed a skating squad in Karachi to patrol narrow alleys and streets where it is difficult for police vehicles to reach during a hunt. Often, after carrying out street crimes, criminals take off due to this very reason, which is why the new squad is necessary.  The law enforcement department’s special “Skating Force’s” sole purpose will curb street crimes and provide relief to the citizens.