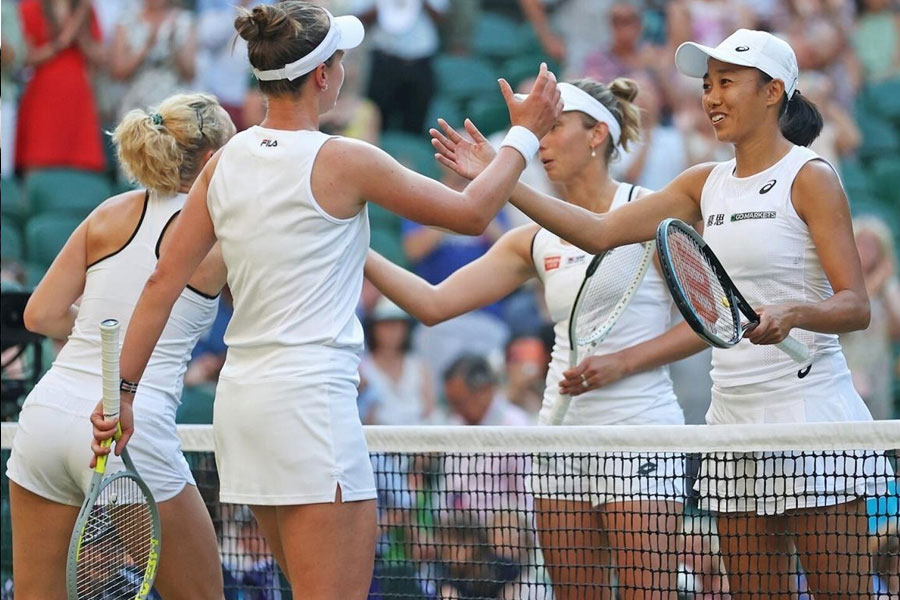 The Wimbledon Championships, simply known as Wimbledon, is the oldest tennis tournament in the world and is widely regarded as the most prestigious. Recently, the tournament relaxed its all-white clothing rule for women.

The main reason behind this decision was to help female players feel more relaxed and comfortable, especially during their periods (mensuration cycle days).

Wimbledon’s strict policy about all-white attire for players is one of the oldest and most widely known rules. However, the All England Club has decided to update the rules after discussions “with the WTA, clothing manufacturers and medical teams on how best to support women and girls competing at the championships.”

According to the new rules, women can now “wear solid, mid/dark-coloured undershorts provided they are no longer than their shorts or skirt.” 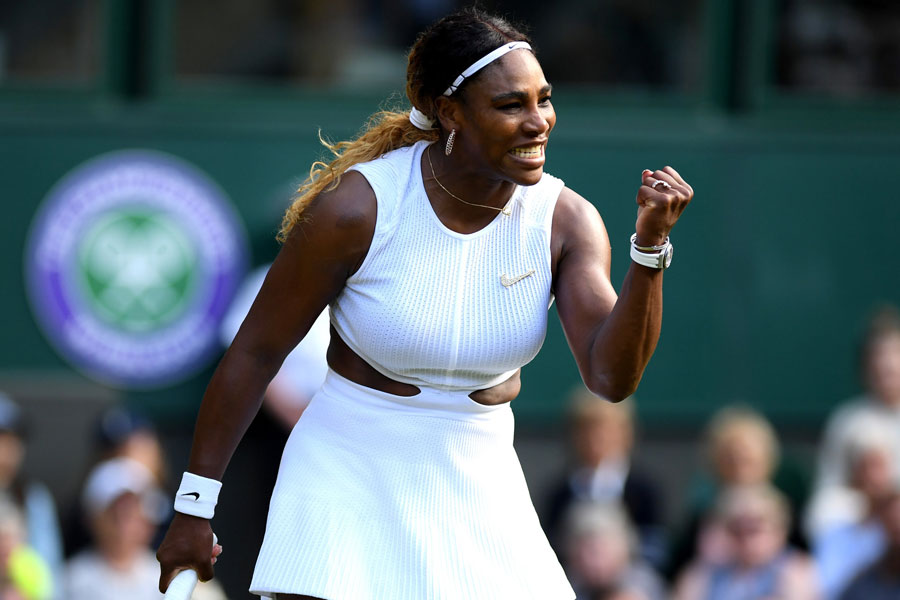 Other requirements will remain unchanged as per further notice including the stipulation that “competitors must be dressed in suitable tennis attire that is almost entirely white.”

“We are committed to supporting the players and listening to their feedback as to how they can perform at their best,” said Sally Bolton, the chief executive of the All England Club.

“It is our hope that this rule adjustment will help players focus purely on their performance by relieving a potential source of anxiety.” The club added.

The 2023 Wimbledon Championships will take place in July next year as fans are eagerly looking forward to the biggest tournament in Tennis history.

What are your thoughts about the new rules for all-white uniforms? Share your two cents with us in the comments below.