Streets In Australia To Be Named After 5 Pakistani Cricketers 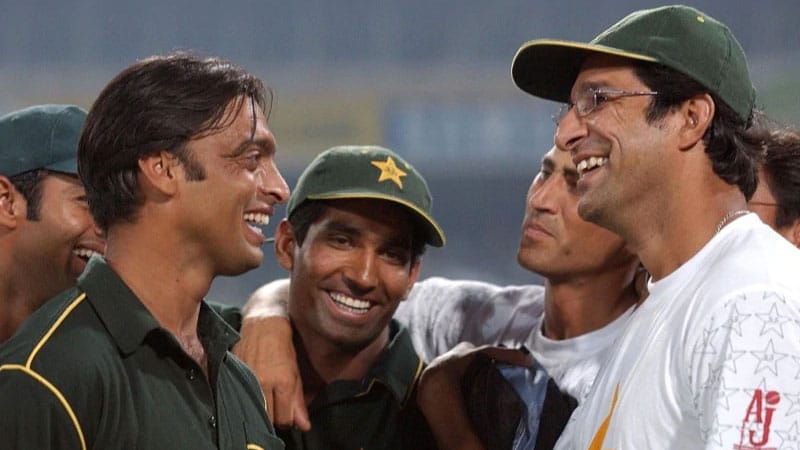 In Melbourne, an upcoming housing estate recently announced that it will be naming some of the streets after a few Pakistani cricketers. The news began doing its rounds on social media soon after. 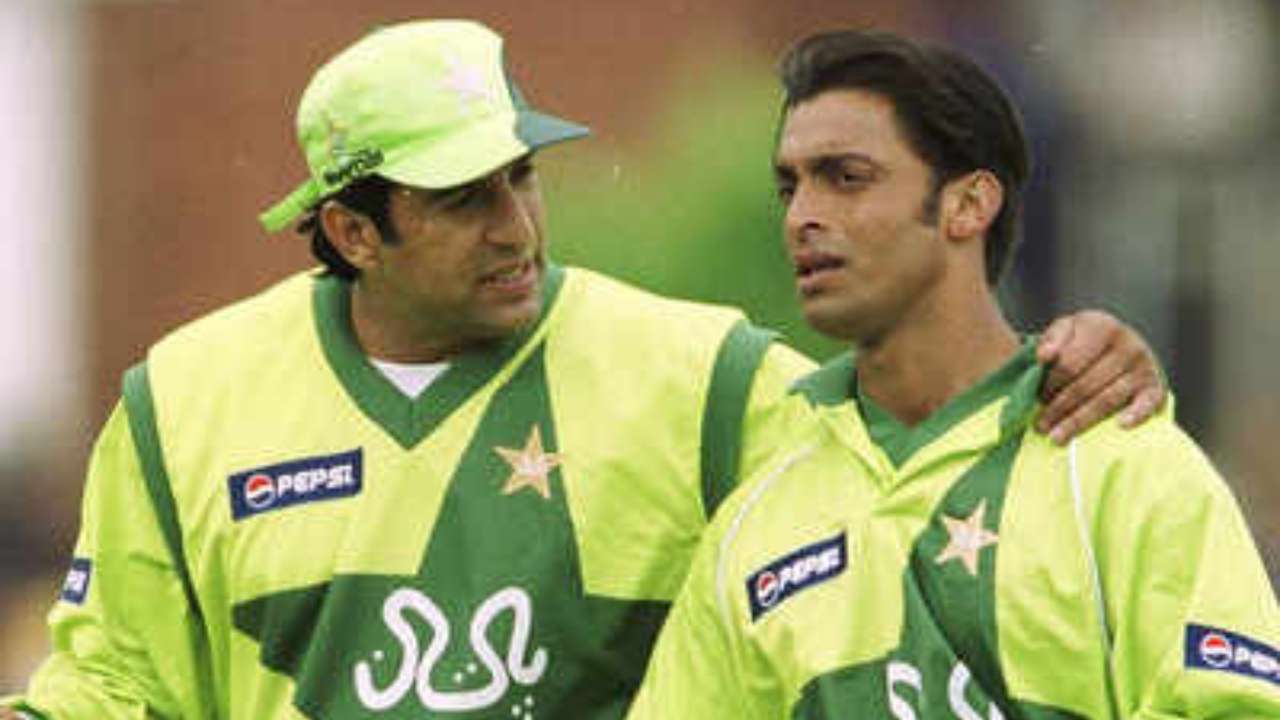 Located in Melbourne’s western suburb of Rockbank, the developer of the state Varun Sharma revealed that as soon as he disclosed the news, he started getting a positive response from buyers. He stated,

As soon as they announced street names after cricketers, the inquiries doubled.

Street names in our City are usually submitted by developers and approved by Council if they meet the Office of Geographic Names guidelines.

It’s great to see a positive response to these names, and it’s something I’m sure the developer and surrounding residents can be proud of.

The streets will be named after Pakistani legends including Imran Khan, Wasim Akram, Inzamam-ul-Haq, Javed Miandad and Shoaib Akhtar. Well, who wouldn’t want to own a house in a street that is named after their favorite cricketer?

The good news was shared by Geoffrey Shaw, Australia’s High Commissioner to Pakistan. He tweeted:

After revealing the names, the owner said:

Who would not like to live on Kohli crescent? You never know Indian cricket team captain Virat Kohli might drive by the street when he is in Melbourne this December.

Moreover, a number of streets are also named after Indian cricketers, like Virat Kohli, Sachin Tendulkar and others.

Some of the names of the streets that have been finalized by the estate owners are Akram Way, Miandad Street, Tendulkar Drive, Akhtar Avenue, Inzamam Street, Kohli Crescent, Sobers Drive and Dev Terrace.

Have a look at the map of the finalized streets below!

We must say, this news came to us like joy and it seems like our wish is finally fulfilled!