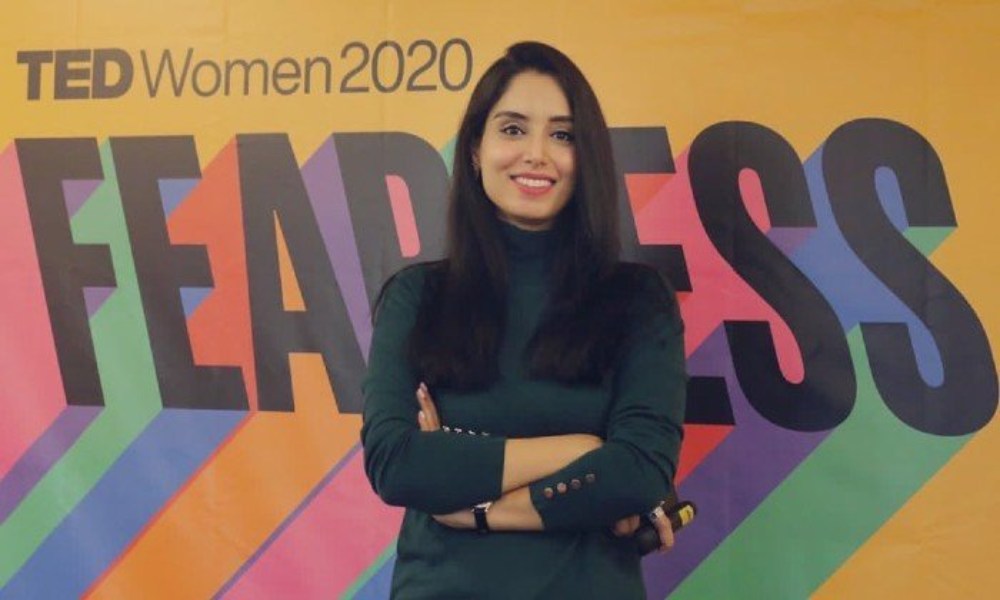 Pakistan sports journalist, Zainab Abbas, appeared to speak for TEDxWomen 2020 on Facebook where she revealed difficulties she faced during her journey into the world of a sports journalism. Her talk highlights various challenges that she encountered because of her gender in the said field.

Her TEDtalk was titled “The missing sportsmanship in sports,” which was part of Fearless, a virtual event powered by the British Council that featured strong women speaking live through Facebook. Pre-recorded talks were also a part of the event. Zainab begins her talk with, “The idea of sportsmanship stems from the fact that sport is generally an equaliser irrespective of gender, race, or skin colour. It focuses on your talent, skills, strength, and above all, merit.”

Regardless of her passion, her true calling was often brushed off alike many women in this country, but that didn’t stop her from reaching her true potential. She marked her place in the world anyway as a top sports presenter in Pakistan! During her talk, Zainab went back in time and told the audience how she never missed a single opportunity when it came to cricket.  She participated in sports-related events regardless of her parents’ dismay at the cost of her missing exams.

“I was heartbroken because as a child, these were the people I looked up to, but I realised that I need to keep my focus as it was the only thing that kept me going even in times of adversity.”

She has been accused of stealing content, and also nepotism. Sports personalities wouldn’t agree to her taking their interview, but later after she was successful, even they were convinced by her excellence in the field.

“I think the world was not prepared or used to see a woman taking the lead in a field which was guarded by men for so many years. Nonetheless, I learned never to let critics bother me or let people get under my skin,” she said.

She shared that even when she got the opportunity to be auditioned for a World Cup cricket programme in Pakistan, the people who interviewed her questioned her knowledge of the sport based on her gender. She also spoke about her encounter with racism and prejudice when she joined a corporate organisation in London after graduation.

Zainab is a pillar in PCB’s presenting panel. She is one of the most popular personality in Pakistani cricket these days. She has been able to establish herself as a sport presently rightfully regardless of her harrowing journey.

Weekend with WOW: How to Make Chicken Croquettes