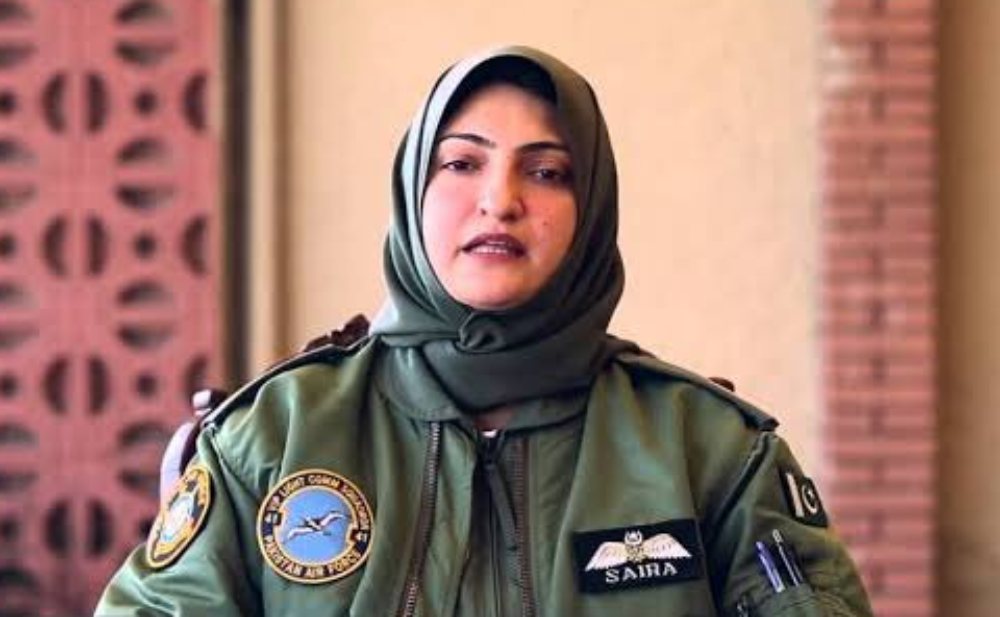 Saira Amin, now a Squadron Leader and a Pakistani fighter pilot is also the first female PAF officer to win sword of honour at the passing-out parade of the 117th GD pilot course. She is one of the few qualified female pilots in Pakistan Airforce. She comes from a Pathan family and hails from Khyber Pakhtunkhwa. Other than the roles mentioned, Saira is also a daughter, a wife and a mother of three. 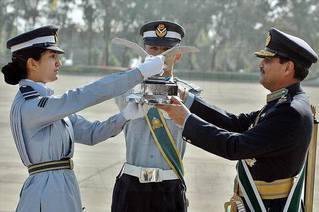 What is Sword of Honour?

Conferred to “Gentleman Cadet”, “Officer Cadet”, “Aviation Cadet” or “Lady Cadet”, a sword of honour is an honorary sword. It is given when a candidate achieves the best performance during his or her entire training period at the Pakistan Military Academy, the Pakistan Air Force Academy, or the Pakistan Naval Academy. 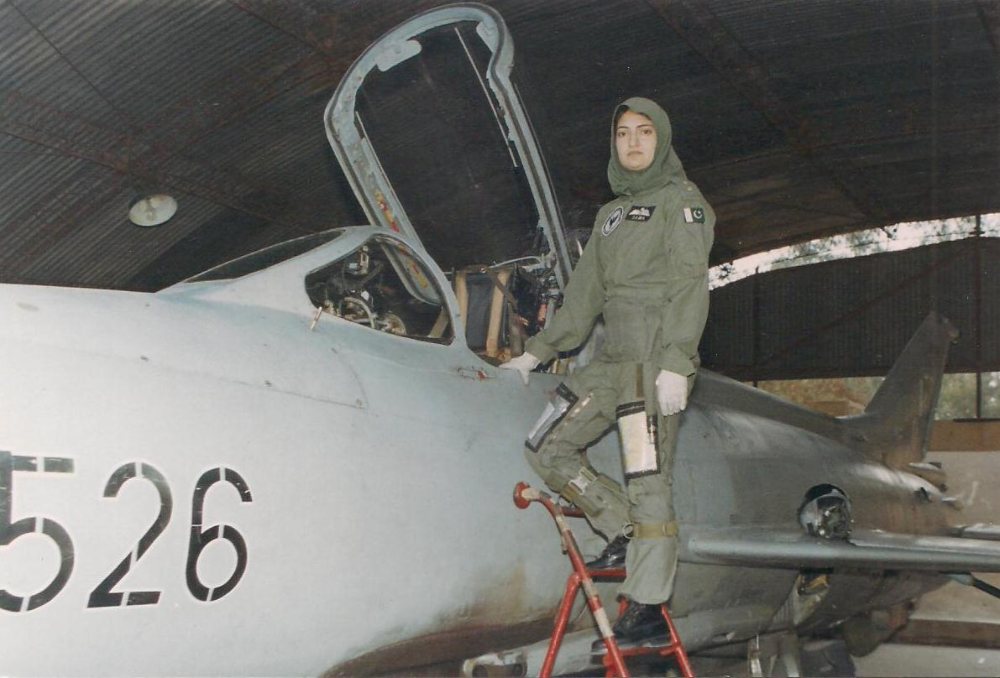 It was Saira’s passion and childhood dream to fly and become a pilot. She finally got the opportunity to take it forward and to fulfil it later in life. However, her achievements didn’t come to her easily. As pioneers in the profession, the PAF Academy had to prove themselves in comparison to male colleagues. They had to prove that “women can fly”. Previously, women in the aviation industry worked in engineering, medicines, air traffic control, education and administration branches of the PAF. 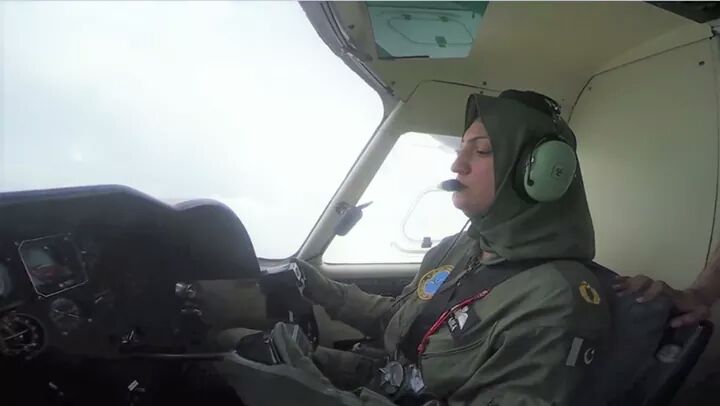 Later in her flying career, Saira climbed the stairs of a fighter jet. She is the first woman to fly a fighter jet and the first-ever woman operational pilot in the history of Pakistan.

Saira’s Message to the Nation

Literacy and education are two things we must focus on for our women to progress. Women empowerment, employment, decision-making, and individuality will follow. Social presence of Pakistani women is much more significant today. Until lately, they were shadowed by patriarchal dominance. The contemporary woman has moved beyond social boundaries to emerge as a triumphant leader for tomorrow. Not only has she taken up courageous roles in society, her individuality as a woman has now taken a new meaning. We must empower our women by educating and supporting them.

Only the sky is the limit! Don’t stop your growth due to the shackles of society. Have something to add? Let us know in the comment section below.

To discover more powerful women such as Saira Amin, stay tuned to Wow360.

Pakistani Celebrities Who Got Married, Divorced & Had Kids in 2020