Sunday, June 26 2022
Top Posts
3 DIY Hotpot Recipes You Can Make at...
5 Tips to Keep Your Hair Sweat-Free During...
Fawad Khan to Make Debut in Ms Marvel...
“Women Can Accomplish Anything They Set Their Mind...
TikTok Releases First Album of Viral Hits
Mehwish Hayat Makes Her Debut as a Djinn...
‘Girls are No Less Than Boys’ Says Pakistani...
Punjab Government to Provide Scooties to All Female...
Is Akshay Kumar’s Upcoming Film ‘Raksha Bandhan’ a...
On This World Music Day, Spotify Celebrates K-Pop...
CultureFeatured 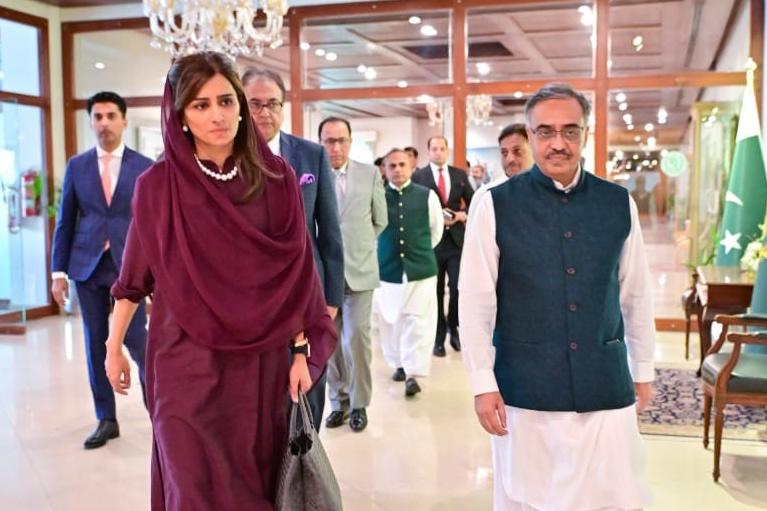 Khar took an oath as a foreign minister on the 19th of April, under Prime Minister Shehbaz Sharif’s 37-member cabinet. It is pertinent to mention that only five women made it to the PM’s 37-member cabinet, including Marriyum Aurangzeb, Sherry Rehman, Shazia Marri, Hina Rabbani Khar, and Aisha Ghaus Pasha.

Khar was previously appointed as the Minister of State for Foreign Affairs of Pakistan in July 2011 at the age of 33, which made her the youngest person and the first woman to have held the position. This is the second time she has been appointed in the same position.

Apart from politics, Khar is widely popular for her classy and sophisticated style, even in our neighboring country, India. She is often found wearing solid colors, paired with pearls and designer bags and heels to her political commitments. 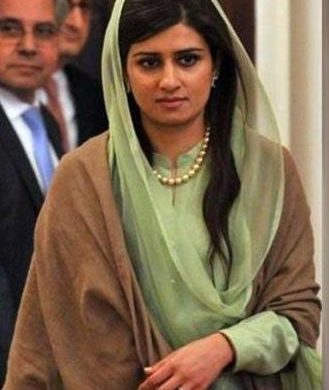 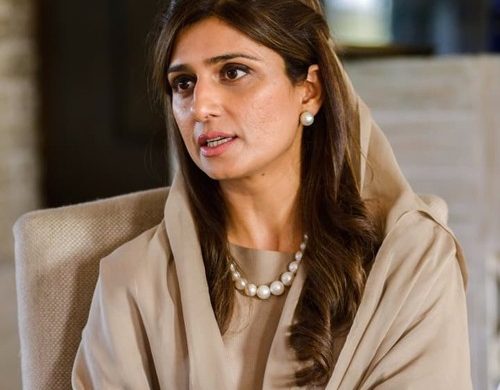 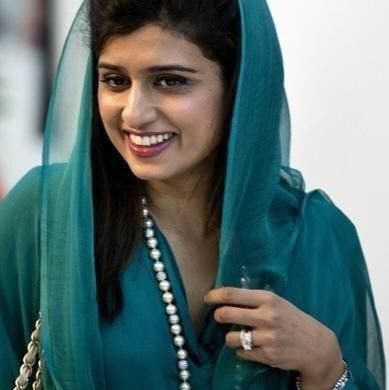 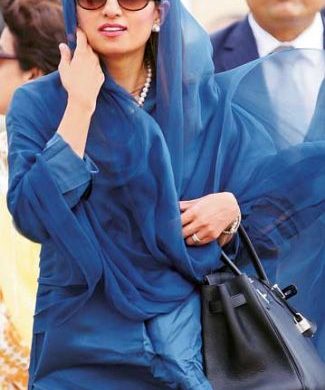 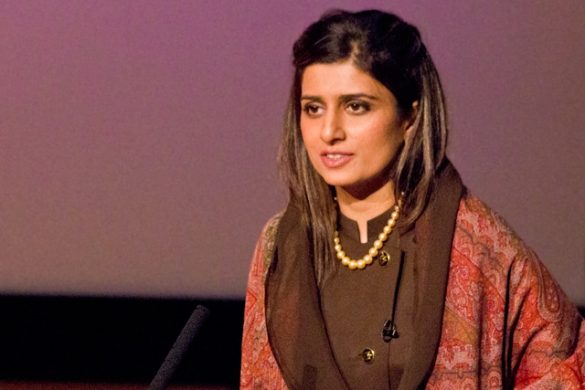 The fashion police quickly dissected her look from her first day in office. As stated, she wore Rogervivier Heels, which cost a whopping $875 and a Bottega handbag worth $2400. “Our new foreign affairs minister, #hinarabbanikhar, was spotted wearing a whooping $875 @rogervivier heels and a $ 2,400 @newbottega tote bag on her first day as a minister. Talking of first impressions at the workplace.”

Politics aside, women are striving in all fields to compete with men. The number of women who have made it to the member cabinet is only 5, which is nothing less than a sad state of affairs. Former Federal Minister for Science and Technology, Chaudhry Fawad Hussain, took a dig at Hina Rabbani Khar as soon as she was appointed. His misogynist remarks have not been taken well online, even by people who appreciated Fawad when he was in power.

When you appoint a low IQ women whose only claim to fame is her Berkin bags and expensive eye shades such blunders ll become a norm, hope ll get rid of this lot sooner than later #ImportedGovernmentNamzanzoor pic.twitter.com/KCCkloO9kX

Lifebuoy shampoo has become the first Pakistani brand to bring gender inclusivity to the school curriculum in partnership with the Ministry of School Education Punjab. This is an important and monumental step forward by lifebuoy shampoo, which aims to empower girls at school and impact their education with the help of a gender-inclusive school curriculum. This will allow them to achieve their potential through inclusive school experiences and prospects.