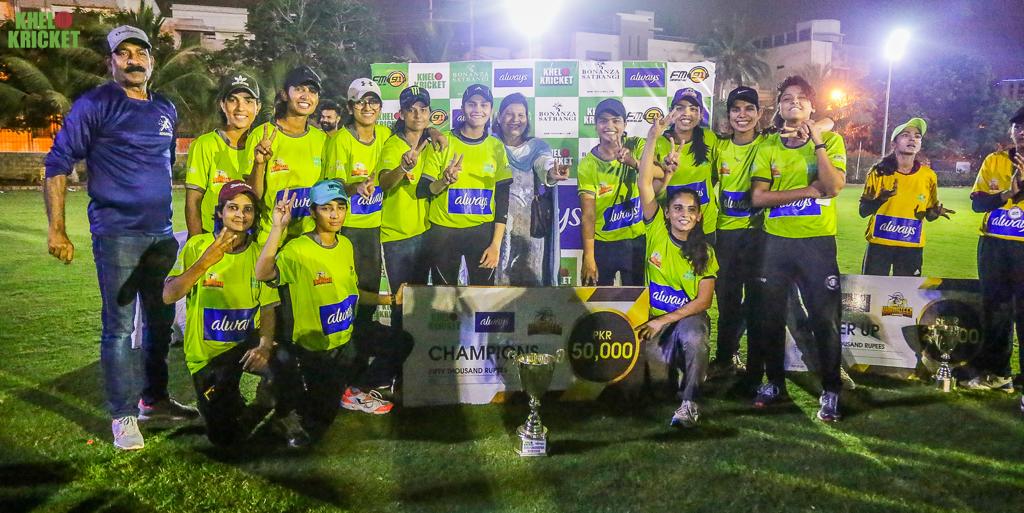 The final match of the night cricket tournament for women was held in Karachi’s Kokon Park this week. The tournament aims to bust the taboo of only men playing cricket in the nighttime during Ramadan.

During Ramadan, women, who are already barred from stepping out at night, are completely cut off from any sports and recreational activities. While men come out to play night cricket in the streets till sehri, women are forced to stay home. ‘Khelo Khavateen’ provides a platform for women to participate in tournaments scheduled in the nighttime during Ramadan. 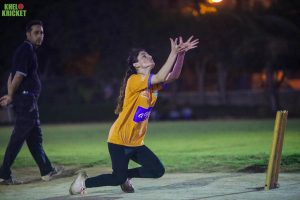 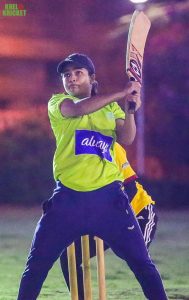 The series is a product of Khelo Kricket’s online startup by a journalist from Karachi, Hadeel Obaid. She came up with the idea of this platform. Since its inception, hundreds of girls have registered to play night cricket in Ramadan. It is pertinent to mention that few participants from the platform have gone on to play for the national women’s team.

Obaid told a leading publication, “No one experimented with the idea that women too are interested in coming out to play cricket at night. We wanted to create a safe space for girls to play cricket.”

The idea didn’t go down with a lot of people. Obaid faced challenges and criticism for providing women with a platform to play cricket at night during the holy month of Ramadan, but she was determined. So she brushed off all the negativity sent her way. As time progressed, families and communities began to embrace the initiative.

Haniya Minhas Becomes First From Pakistan to be Ranked in Top 3 in Asian Tennis Sports. Read the full story here:

Haniya Minhas is the first Pakistani to be ranked in the top 3 Asian Tennis Sports. She achieved this goal at the mere age of 10. Haniya’s father, Muhammad Minhas, who is active on social media and is seen cheering on the platforms after every achievement of his daughter, said on occasion, “With tears of joy and pride, I can say my daughter Haniya Minhas becomes the first-ever and youngest ever Pakistani girl to be ranked #3 in Asian Tennis!”