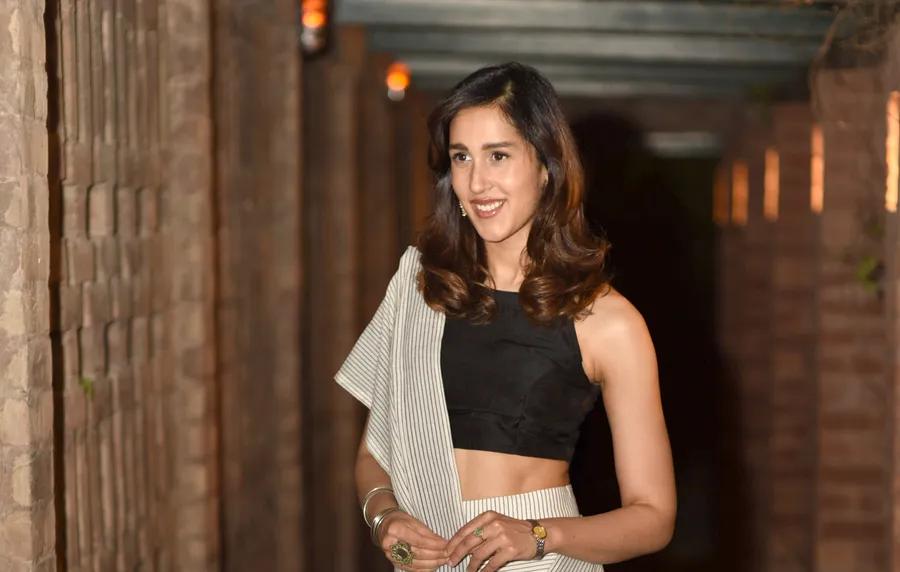 Women often tend to leave their careers behind when it comes to marriage, sometimes willfully and other times by force in Pakistan. The reasons could be endless behind this decision ranging from taking care of the house and kids, men generally disliking working women, or interacting with other men at work, and so, we see a lot of women leaving behind everything they have worked for all their lives after tying the knot.

Pakistani actress Mira Sethi didn’t let marriage come in the way of her career plans, even when it meant living on two different continents.

Her husband, Bilal, is settled and working in San Francisco and she is a television actress in Pakistan. To keep working, she planned to split time between Karachi and San Francisco.

In an article recently published in Vogue, Mira says her aunt got wind of  her ambitious plan to split time between Karachi and San Francisco. “What is this I’m hearing?” she said. “Why can’t you just go to San Francisco—such a pretty city—and be with him like a normal person?” To which Mira replied,  “What about my acting career? I’m a television actor. I can’t just give it all up and start again. It’s a very competitive industry.”

Many women give it all up also because they are taught from an early age by our society that getting married and, more importantly, maintaining that relationship and fulfilling its needs is their sole purpose in life. So they take it up personally to do everything required even when it means leaving things behind that they truly enjoy in their lives, such as their careers.

Mira says in the article that her husband nurtured the idea of her working on another continent.

She said it when she had nothing to do; she would be obsessively whipping up Sichuan food, doing repetitive batches of laundry, watching TV for hours on her phone. So he has seen her restless and anxious. He thinks Mira is a delight to be around when she is working. However, a transcontinental life is difficult and it becomes even more painful during a pandemic.

Not everyone is as privileged as Mira to have a life partner that supports her career but let’s hope things change for the best.  Have something to add? Let us know in the comment section below.