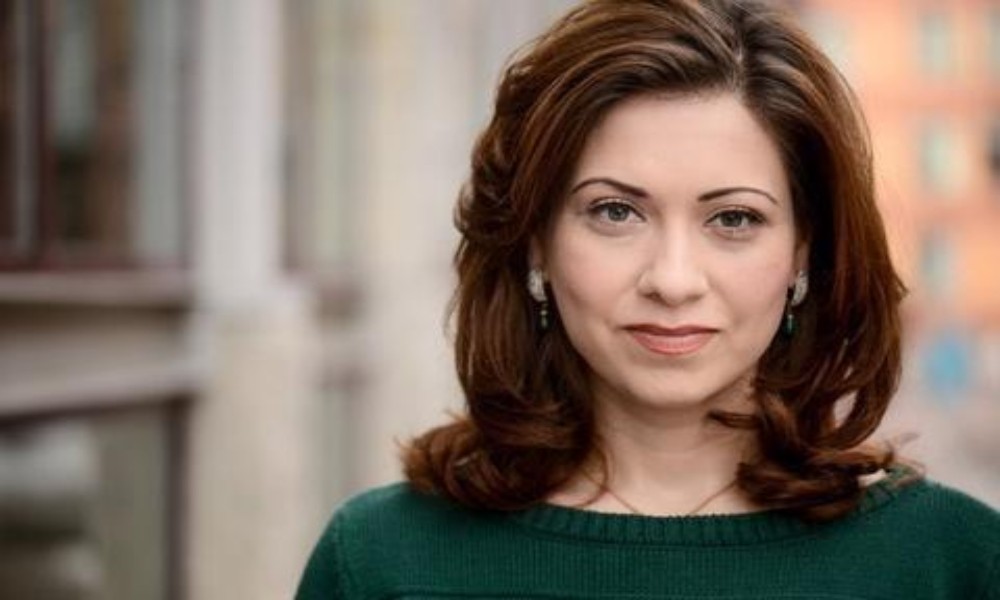 Dr Tasneem Zehra Husain is Pakistan’s first female string theorist. She specialises in the framework of string theory that strives to illustrate the world’s fundamental building blocks. Husain currently lives in Cambridge, MA, where she is busy working on her second novel.

On her official site, Hussain describes how she views science, “I view creativity as essential to science, just as it is to the arts. I am fascinated by ideas, the myriad ways we engage with them, and how such interactions shape us and what we think about.”

Her lectures at high schools, her educational workshops for science teachers, her writing workshops, and fiction and nonfiction writing are all under the influence of her perspectives. Besides teaching and conducting seminars, Hussain’s popular science pieces have appeared in numerous places online.

She says on her site: “My articles have appeared in newspapers and magazines, both in print and online, I have contributed to anthologies of science writing for adults and children, and am a regular columnist on the award-winning blog www.3quarksdaily.com.” 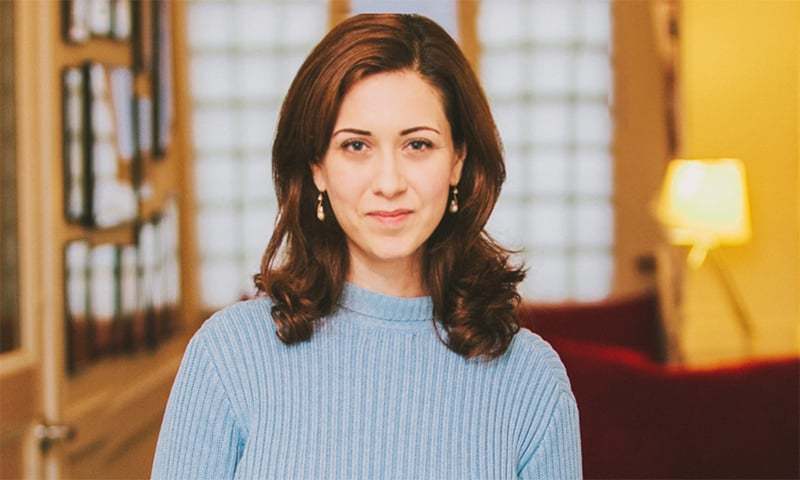 Only the Longest Threads

At the age of 26, Hussain published her debut novel Only The Longest Threads back in 2014. The book demonstrates first-hand experiences and fictionalised descriptions of people who have observed significant discovery moments in the history of physics.

Science is done by real human beings, with human concerns. Only the Longest Threads tells a story that conveys the human side of science in a way that is as moving as it is accurate.”

— Sean Carroll, Theoretical Physicist at Caltech and Author of the Particle at the end of the universe.

Hussain has studied at Kinnaird College, Quaid-i-Azam University, the Abdus Salam International Centre for Theoretical Physics. Later, she received her doctorate from Stockholm University. She has been a postdoctoral researcher at Harvard University.

Besides that, she has played an essential role in establishing the School of Science and Engineering at Lahore University of Management Sciences (LUMS).

There are some significant challenges in Pakistan when it comes down to building world-class science institutions. According to Dr Husain, the biggest challenge is to bring about a “cultural shift”.

She says, “To redefine what we consider valuable; to shift our gaze from the short-term, high visibility measures politicians like to implement before the next election and invest in more substantial changes that lay the ground for true growth. It’s the difference between taking the time to dig a proper foundation to build a stable structure, and erecting a fancy building on quicksand. As long as we continue to focus on instant gratification, it is impossible to build for the future.”