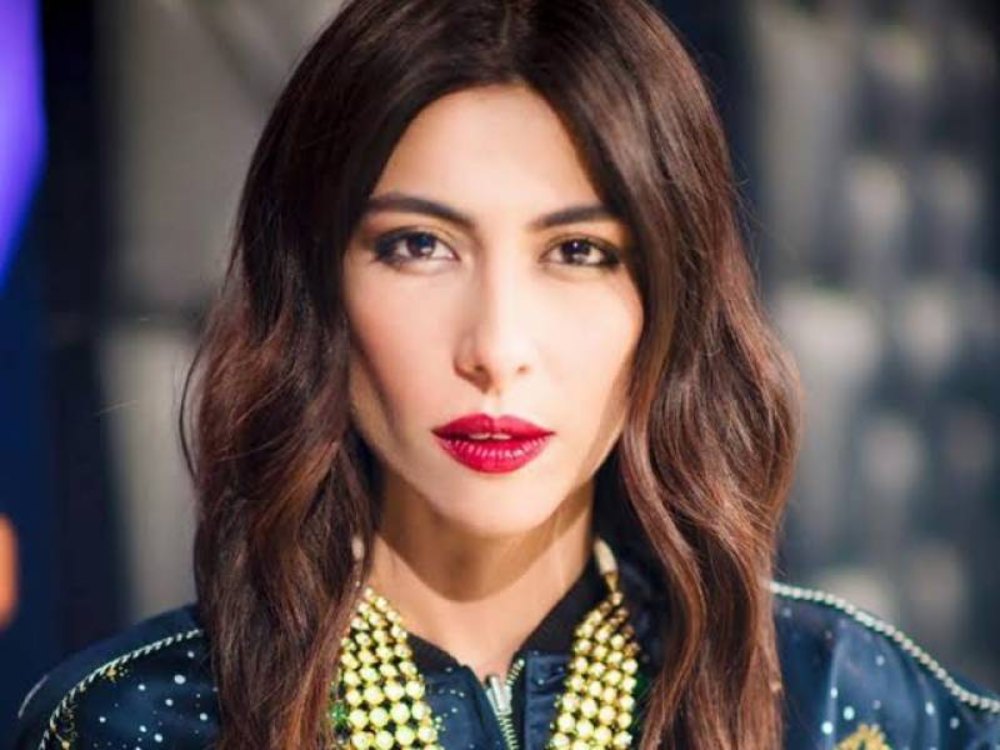 On Monday, The Supreme Court (SC) approved a preliminary hearing of Meesha Shafi’s case against Lahore High Court’s (LHC) order in the workplace harassment case against Ali Zafar. Notices were issued to the singer and Advocate General Punjab by a three-judge bench of the apex court led by Justice Mushir Alam.

Imp to note, Honorable Supreme Court granted leave to appeal in Meesha’s case “As case of first impression”
meaning a case that presents a legal issue that has never been decided by the Supreme Court. #MeToo

In 2018, Meesha filed a complaint with the provincial ombudsperson, a public official, under the Protection Against Harassment of Women at Workplace Act, 2010. The plea was rejected on technical grounds. Later, the complaint was made to the Punjab governor, who also supported the ombudsperson’s decision. After that, Shafi made her way to LHC, which then also dismissed her complaint.

Supreme court, however, after the 11th Jan hearing, agreed to take Shafi’s workplace harassment case. “Points raised by the petitioner must be reviewed,” said the court.

Leave granted by the Supreme Court of Pakistan in Meesha Shafi vs The Governor of Punjab to consider whether all women, including students, are covered under Pak's harassment law!

The technicality which was constantly used to dismiss the case is out of the way. Now the real harassment case can come up in the court of law. @mahwashajaz_ can now stop claiming the case was previously dismissed for being weak. Here’s to hoping she does.#MeToo #MeeshaShafi https://t.co/L0wMvNeZ2L

It goes to the credit of @itsmeeshashafi for her courage, resilience and determination to make a history for reporting harassment against a very well connected mega star who has political and judicial clout. Her struggle will make our women safe.

@itsmeeshashafi You have stood strong against criticism and kept patience when the country already declared you culprit. You have given boast to Feminism in Pakistan. Stay strong, We are with you 🙏❤️

@itsmeeshashafi Congratulations & Good Luck. You have empowered women to fight the fight. Nothing will ever be the same. Your courage is exemplary! May we forge a safer environment for women who work/life in Pakistan. #EmpoweringWomen #metoo #MeeshaShafi #feminist #SupremeCourt

Congratulations @itsmeeshashafi, more power to u, a big step and an eye opener for a lot of people today that current sexual harassment laws in Pak do not cover all sexual harassment cases and then we men come up with all this victim blaming bullshit.

In 2018, Shafi accused Zafar publicly in a tweet where she said Zafar physically harassed her on‘ more than one occasion.’ She said, “This happened to me despite the fact that I am an empowered, accomplished woman who is known for speaking her mind.”

Ali Zafar filed a defamation case against Shafi in response. He also denied allegations made by Shafi and wants her to compensate him for the damage she has caused by surfacing false allegations against him.

For more than two years now, Meesha and Ali have been engaged in a legal battle.

Congratulations to Meesha Shafi for being heard in Supreme Court. Have something to add? Let us know in the comment section below.