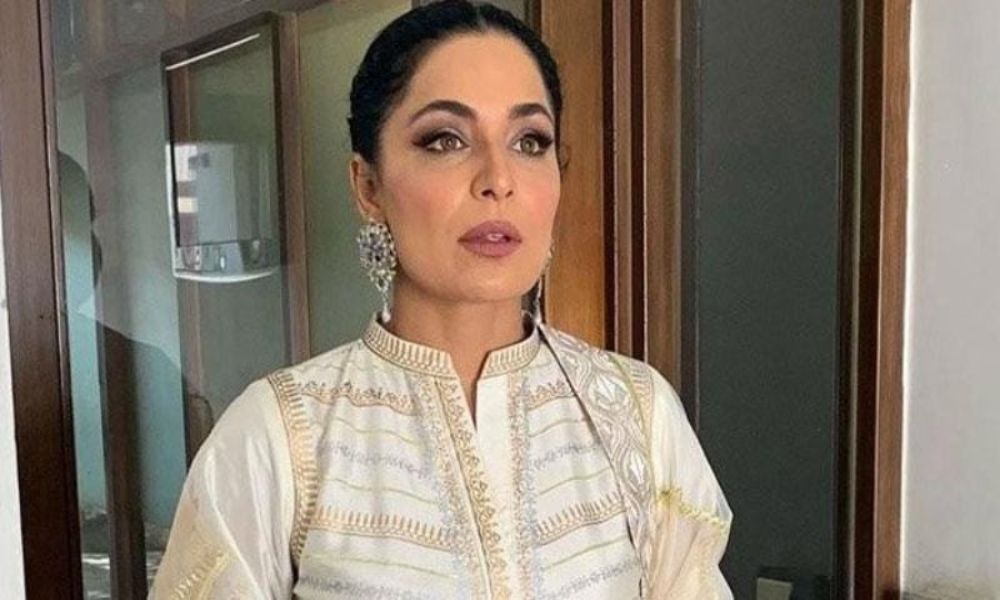 On Tuesday, Pakistani veteran actress, Meera jee addressed rumours circulating on social media during a press conference that took place at the Lahore Press Club. She denied being involved in any kind of fraudulent activity.

Recently, a video of a family circulated on social media where the group was seen blaming the Baji star for making money through illegal means.

Meera during the press conference challenged all the allegations against her. She said she lives like a ‘heroin’ in real life and in films too such as a good friend, daughter, mother, etc. The star then continued saying that she will ‘hang’ herself if found guilty in front of the court.

“I am heroin in real life, aside from being one in films. My whole life and career are based on struggle and hard work, I will hang myself if I am found guilty of fraud and corruption. Some elements are targeting me and continuously doing propaganda. I challenge all those who are involved.” 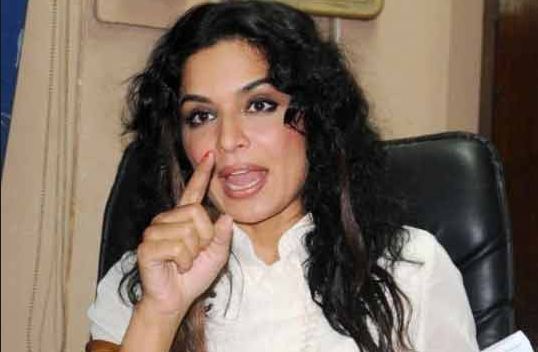 She then proceeds to explain to the media how she had helped the family. She let them stay under her roof for a period of three months during the pandemic.

“I offered my own residency to a poor family during the corona pandemic. I allowed them to stay there for a period of three months and in return, they are making false accusations against me.”

Meera then moved forward and offered her account details to the media that can be further assessed if required to prove her innocence by any ‘intelligence agency’.

“My bank account and credit history show that no funds and money has been transferred in my account during this year. Every department can see my bank statement and how much money I earned. My bank account is empty and here, I also present my account numbers to any intelligence agency that wants to verify my details as they wish.”

She says she is a lady of ‘good character’ comparing herself to a ‘real-life hero’ contradicting irrelevant claims.

“Believe me, these are just allegations and there is no reality in it. I have villas in Dubai and are on my name and the relevant agencies are most welcome to investigate them. Everyone should know that I am a lady of good character, neat and clean, and have always spoken the truth. It is said that now people for whom I am a ‘real-life hero’ are blaming me for wronging them. Soon, time will prove that these allegations are false,” she said.

At the beginning of this year,  Meera applied for financial assistance in Pakistan under Punjab Information and Cultural Department’s ‘Artist Support Fund’. Her appeal was dismissed as the amount she asked for was morbid. She was then offered PKR 5,000 – 10,000.

She continued to explain to the media how the pandemic has affected her earnings. It is becoming difficult for her to pay back the loans she had taken in the UAE.

“My shows in the USA and Canada were canceled due to Covid-19. I suffered a loss of around $100,000. I have to pay back the loan I took in Dubai. I was earning Rs15,000 per appearance but with no shows, I am forced to apply for financial support.”

The Couple Behind the Successful Pfizer’s Vaccine for COVID-19