Lahore to Have First Transgender Rehabilitation Centre in the Country 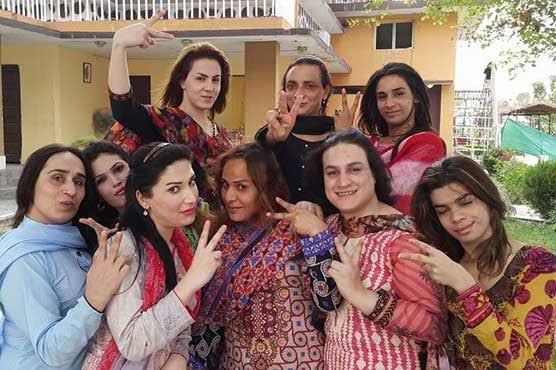 The Provincial Minister for Baitul Maal and Social Welfare, Syed Yawar Abbas Bukhari, has said that Pakistan’s first transgender rehabilitation centre will be established in Lahore. The purpose of this latest development is to mainstream this neglected segment of society.

The news was announced while the provincial minister addressed philanthropists, industrialists, representatives of NGOs, and social welfare activists in a function of the Faisalabad Chamber of Commerce and Industry (FCCI). He pointed out that the government intends to rectify the genuine grievances of transgender people. This will be done by involving them in productive activities.

“The proposed centre will provide them social, moral, economic, financial and psychological help”, he added.

The Importance of Social Welfare

The scope of this particular department is so extensive that the government can’t bear the expenses alone while emphasizing the importance of social welfare. Therefore, philanthropists and NGOs must provide their role to relieve the distress of the underprivileged and marginalised segments.

As per the minister, Faisalabad’s business community has a great track record of undertaking similar welfare projects. “They play a proactive role in national calamities”, he said. The people of Faislabad have always continued to be at the forefront in supporting innovative welfare projects in this field. 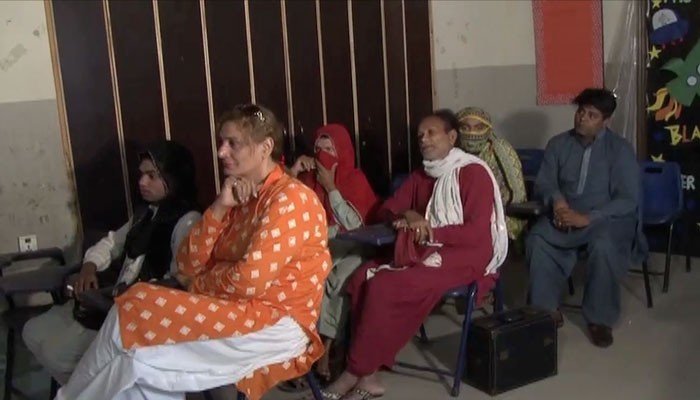 The industrialists were especially appreciated for providing the best facilities for jail inmates. He said, “They also arrange millions of rupees to pay the fines for the release for the prisoners who have completed their sentence”.

On Thursday, July 8th, transgender people from Multan attended their first class at a school in the Gulgasht area. The school is a pilot project and is established under “Transeducation” The building was inaugurated by the Punjab government. It is located in the Government Girls Comprehensive Higher Secondary School.