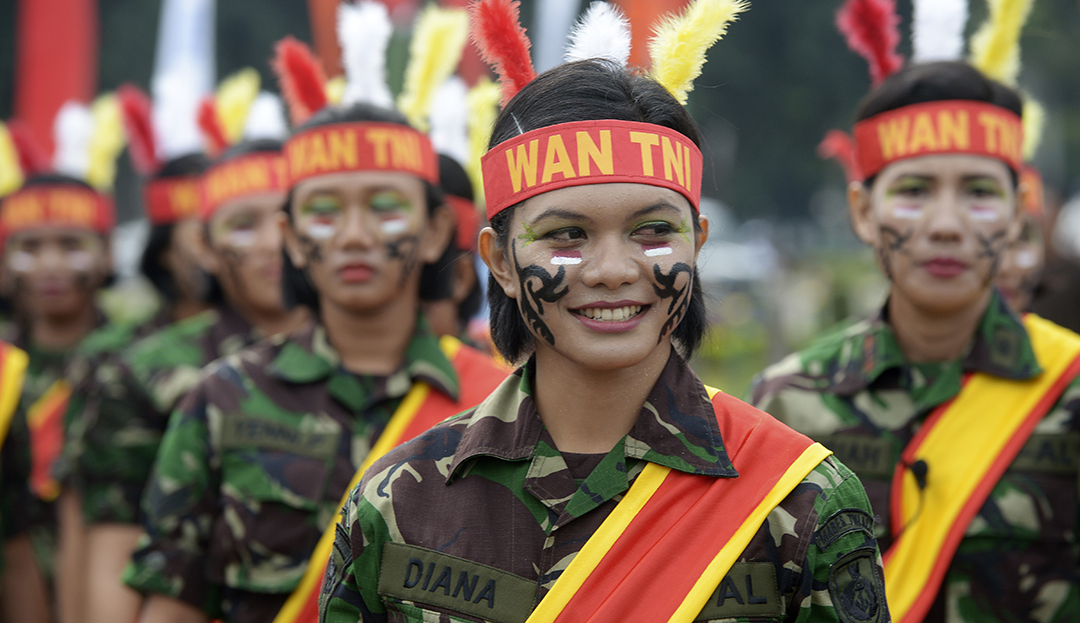 Indonesia’s armed forces have finally dismissed “virginity tests” as part of the recruitment process for women.

The news was announced by Indonesian armed forces spokesman Maj Gen. Sudirman that all three branches of the military – Navy, Air Force, Army had “effectively ended virginity tests” for recruitment. This was first said to be unnecessary for recruitment in June 2021 by then-Army Chief General Andika Perkasa.

An order was issued to army commanders addressing that female recruits should only be evaluated based on their ability to take part in physical training. In addition, women who intend to marry male officers will no longer need to get a medical check, including a “virginity test”, or require approval/permission.

It is challenging to make changes so quickly as rules followed for decades held sentimental values for many soldiers. So even though the Army gave orders that the test in longer required for recruitment, the military said in August 2021 that “virginity tests” were still the rule, indicating that the Navy and perhaps the Air Force were hesitant to follow the Army’s ban.

Virginity Teat is a Form of Gender-Based Violence

The virginity test includes the intrusive method of an official inserting two fingers into the vagina to seemingly assess whether the woman has previously had sex. The test is a form of gender-based violence as per World Health Organization (WHO) which issued guidelines in 2014 that “there is no place for virginity (or ‘two-finger’) testing; it has no scientific validity.”

Experts suggest that the Indonesian government must investigate the decades of trauma this test has caused to women and provide support for those involved.

On Monday, The Lahore High Court (LHC) declared virginity tests, including the two-finger test (TFT), “illegal and against the Constitution”for the examination of sexual assault survivors.  These tests hold “no forensic value” in cases of sexual violence. Justice Ayesha A. Malik, in a 30-page judgment, wrote at length about the virginity test. She said that the test “offends the dignity of the female victim..