Iconic Tram Service to Return to Karachi Through Turkey’s Help! 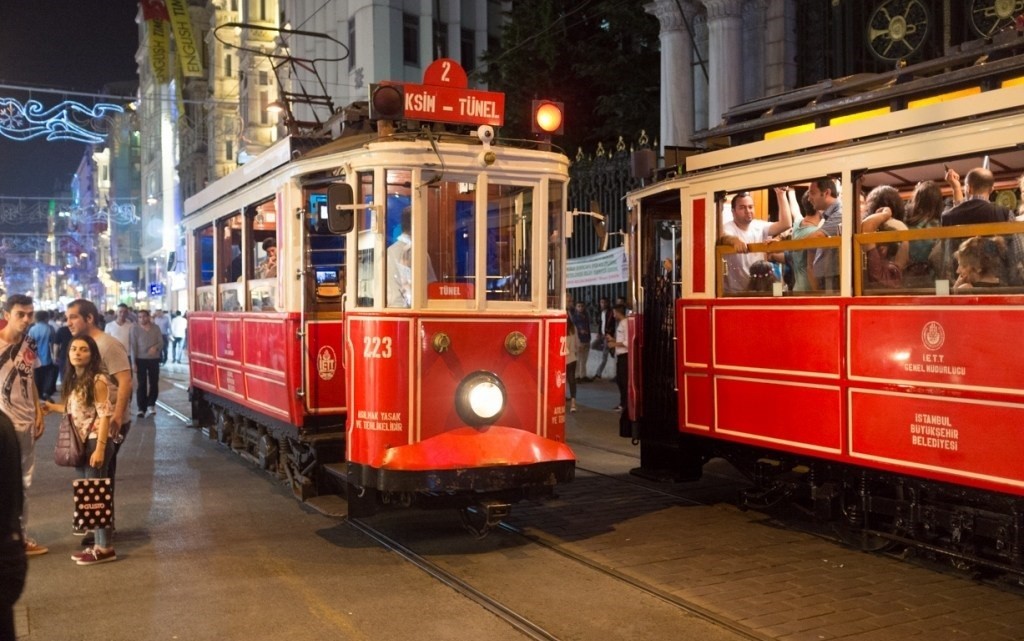 Turkey has offered Pakistan its help in bringing back the iconic tram service back to II Chundrigarh road and MA Jinnah Road in Karachi.

Tram services play a significant role in promoting mass transit across the world – tram service is fuel-efficient and Istanbul is known for the excellent tram network.

A meeting was held at the Karachi Metropolitan Corporation office, where Turkish Consul General Tolga Ucak told Karachi Administrator, Iftikhar Ali Shallwani that Turkey is offering support to Pakistan for the tram project.

Pakistani government expressed their gratitude to Ucak for their extended support for building a better transport network for the people of Karachi. 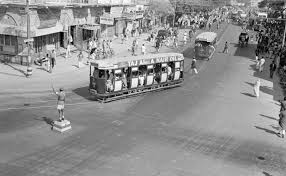 Tram service in Karachi in the 1950s

Both the governments have agreed that Pakistan needs a faster, cheaper, transport system, and believe that introducing a tram service on two of Karachi’s busiest arteries is the way to do so, said Shallwani in a statement.

The Supreme Court has passed directives already regarding running of a tram service in Karachi- this will help in restoring the country’s historical reputation, he said.

Efforts are being made to make Karachi a centre for tourists like Istanbul and the cooperation of Turkish government in this regard is highly commendable, the administrator said. Further development will be done after more consultation, he added. 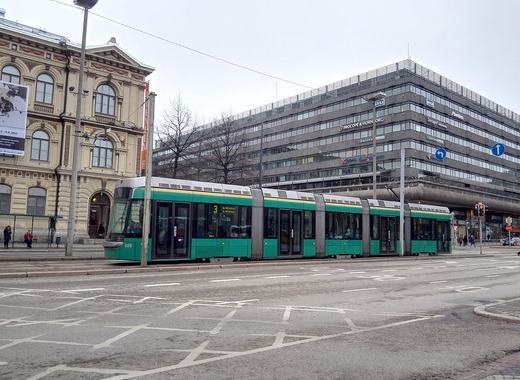 Turkey is our brother Islamic country and has always helped Pakistan in our difficult times. The Pakistani people highly regard relations with Turkey, Shallwani stated.

Ucak was warmly welcomed by Shallwani as they discussed matters of mutual interest. He was also congratulated by The Consul General on taking charge as the city administrator.

Karachi is Pakistan’s heart and the country’s development lies in the city’s uplift. The cooperation of Turkey and other developed countries in the city’s projects will surely bear fruitful results, he said.

The Turkish consul general, Ucak also offered support in uplifting of libraries in Karachi adding that the Turkish government was fully ready to cooperate in this matter.

Karachi Administrator, Iftikhar Ali Shallwani revealed that efforts are being made to uplift the metropolis and make it a centre for tourists just like Istanbul.

The cooperation of Turkish government in this regard is highly commendable.

Turkey has always helped Pakistan in difficult times and Pakistani people highly regard relations with Turkey. Karachi is [the] heart of Pakistan and the country’s development lies in the city’s uplift. Cooperation of Turkey and other developed countries in projects of Karachi would surely bear fruitful results, he said.

Here is to hoping Karachi is uplifted to the standards of Istanbul and get the treatment it deserves.

What do you think of this offer by Turkey? Share in comments below.

How to Amp Up Your Desi Wedding Style Game