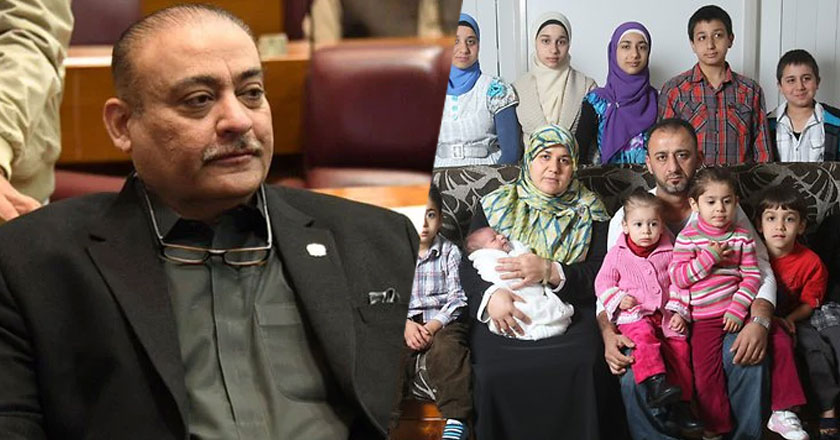 Pakistan’s Health Minister Mr. Abdul Qadir Patel has received backlash over his statement about family planning. In a report by the United Nations, it is predicted that the country’s population will cross 366mn by 2050.

Presenting a solution, the minister said during an event that if couples want to have more children, they can go to a country where there are fewer Muslims — so that the Muslim population increases there.

Moreover, he continued that this will ‘save’ the country from further economic burden and deprivation. Qadir expressed satisfaction that religious scholars are cooperating in this regard. He also added that the government wants to provide better health and educational services with the available resources.

The federal minister also stressed there should be greater awareness among the masses about family planning in order to keep the population growth in check.

This statement was not well received by many individuals on social media who shared their two cents about this out-of-the-box advice on family planning by the minister. 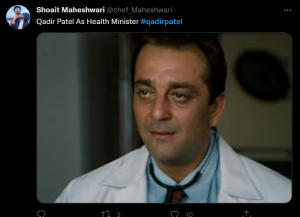 While there were a few individuals who actually agreed with him saying that this could be a possible strategy for the youth can implement in order to save the country.

On the other hand, in order to control the population growth, the government and the people of the nation will have to take a few things under consideration – most importantly giving family planning awareness, food rationing and improving healthcare.

Population control policies may be implemented in the near future if the situation goes out of hand, restricting families from having more than 2 or 3 children at a time if the need of the hour demands it.