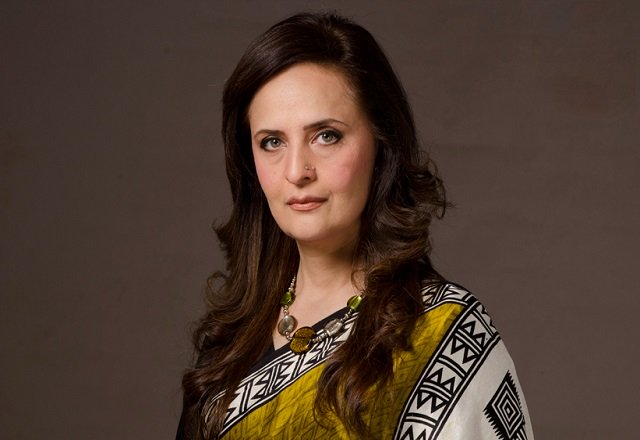 Amid the political activities in the country, politicians and their speeches are being carefully heard ahead of the no-confidence vote in the parliament. After all, it determines the country’s fate and whether Imran Khan will resign or not.

In the clip published on Twitter, Hina addresses PML-N vice president Maryam Nawaz in a heated statement. She says that she usually does not use harsh words to address anyone, but Maryam Nawaz has forced her to do so with her account, “Apkay moun mein khaak”.

She says that God forbid Maryam’s wish of ‘Naya Pakistan’ landing in ‘Purana Pakistan’ ever comes true. She wishes God that Pakistan may never revert to the old Pakistan that Maryam’s party and her allies had created. May Allah protects our country from its inbound and external enemies,” she said.

She wishes well to all those who have served the country and have greater intentions for the country. The tweet has received massive engagement on Twitter, with supporters of Imran Khan and PTI appreciating the actress.

In a press conference, Federal Minister for Science and Technology, Fawad Chaudhry spoke about the PDM’s stance at length. However, something that ticked off quite many people was his remarks towards Maryam Nawaz, daughter of former Prime Minister Nawaz Sharif. Fawad starts off by talking about how he feels as if Bilawal and Maryam have taken up positions in their parents’ respective political parties and are signing up to become potential candidates for the…