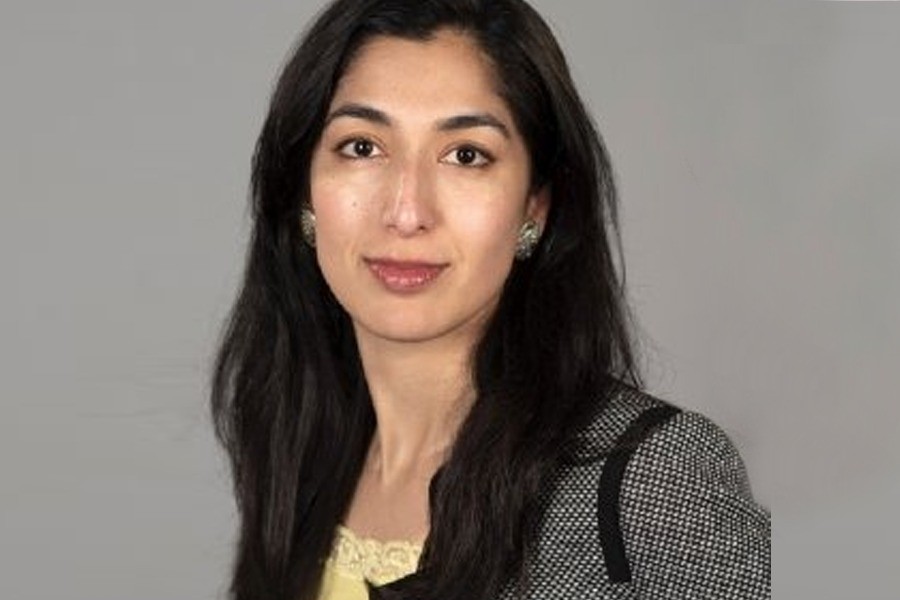 First Pakistani female scientist, Mishal Khan, has been elected to The London School of Hygiene and Tropical Medicine (LSHTM) governing body, Europe’s leading public health university this year. The announcement of Khan’s officially joining the ruling bodies came from LSHTM Council’s chair, Don Roberts. Don is known far and wide for his current position as the chairman of the London Stock Exchange Group.

The London School of Hygiene and Tropical Medicine

The London School of Hygiene & Tropical Medicine is a world-leading centre for research and postgraduate education in public and global health. Khan herself won a commonwealth scholarship to study socio-economic and health systems factors that influence gender differences in TB notifications across Pakistan.

During the current ongoing pandemic, The London School of Hygiene & Tropical Medicine has been at the vanguard of investigation for the past few months. The institute has a 120-year history of teaching and public health research. 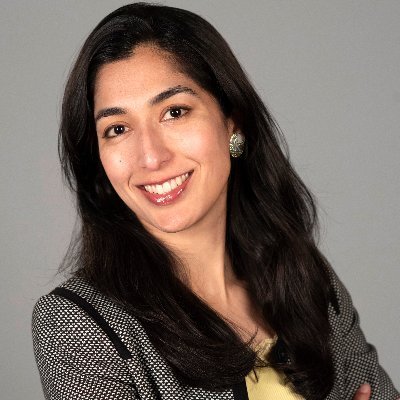 What Role Does the Governing Body Play at the Varsity?

The institution’s council, also known as the governing body is responsible for overall operational and strategic management. They also play a significant role at a time as such when public health institutions across the globe are playing a critical role in a global health crisis.

In Pakistan, Mishal holds an honorary appointment at the Aga Khan University in Karachi. At the Centre on Global Health Security at Chatham House, Khan is a research fellow working on institutional capacity building in low and middle-income countries with high-level policy actors. She is also working as a social epidemiologist in quantitative and qualitative systems research and health policy. Her intention is to improve infectious disease control programmes in South and Southeast Asia.

In her research career, Khan has worked with national disease control managers in China,  Cambodia, Pakistan, Bangladesh, Kenya, and Myanmar. The intention was to educate these countries based on her research in order to be able to take decisions regarding allocating resources and advising pharmaceutical companies on investment strategies.