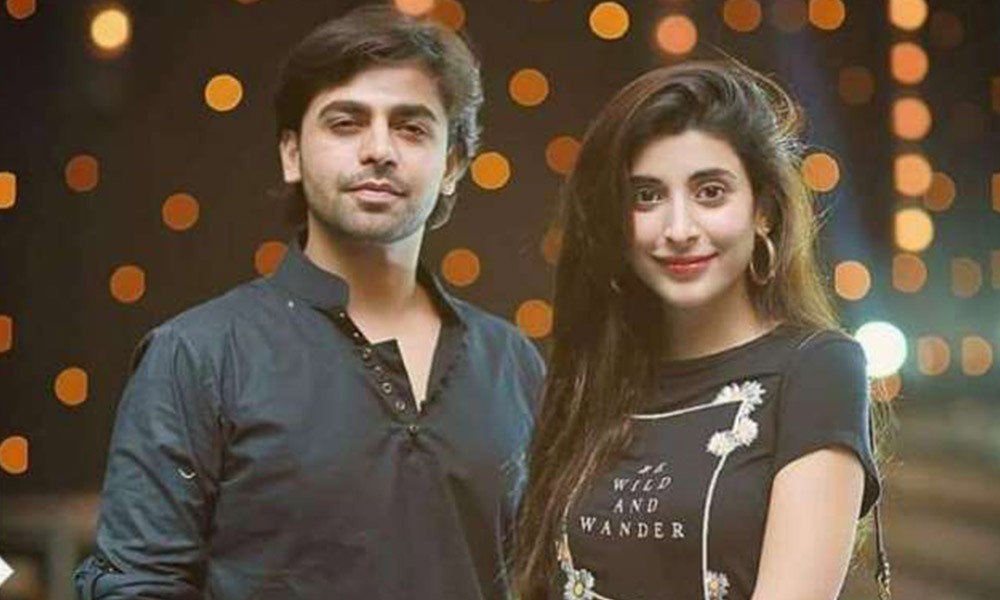 News of Farhan Saeed and Urwa Hocane‘s separation has made rounds on social media for the past 24 hours now. Fans are in a state of shock, and so were other celebrities in the industry. A couple who has always flaunted their chemistry in real life and on-screen can’t just separate like that. It was hard to believe, even for us!

While local media outlets sensationalized the news as there was no solid source that backed up the story. People commented as to how the couple looked great together and how their love story was magical! Several other people commented that they have lost faith in ‘Love’ after witnessing another heartthrob couple getting divorced in the industry, after Syra and Shehroz.

It was truly devastating for us to learn the story until we came across reality. Urwa Hocane’s father, Mushtaq Hussain left a comment on a post saying, “Please don’t spread misinformation. There is nothing in court, and both are living happily.” Sigh of relief! We thought we were going to witness another nightmare.

Farhan Saeed and Urwa Hocane have been married for 3 years now. The couple has appeared on the screen a few times and dazzled the audiences with their chemistry. There is no doubt in saying that both of them have become fan favorites. 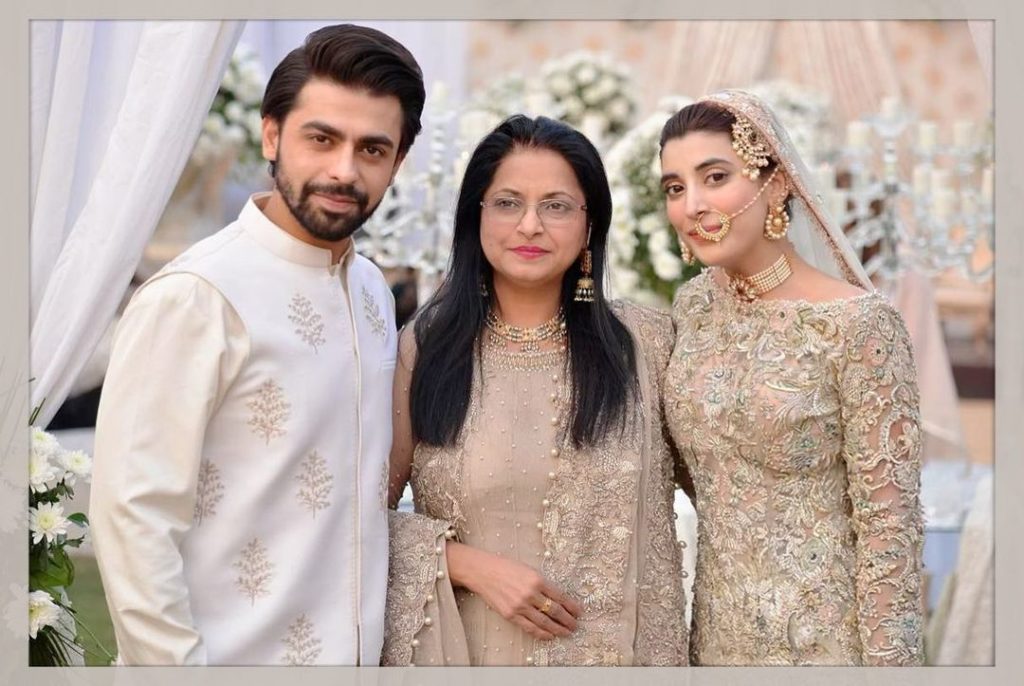 In fact, a lot of people consider them the best looking couple in the industry. 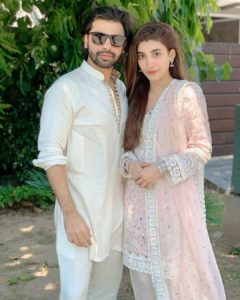 The Couple is known for being comfortable around each other in public without shying away! 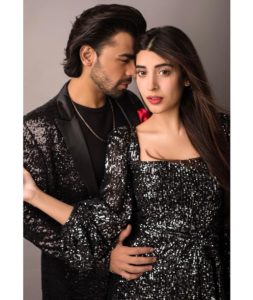 You will mostly catch them color co-ordinating! Isn’t that cute? 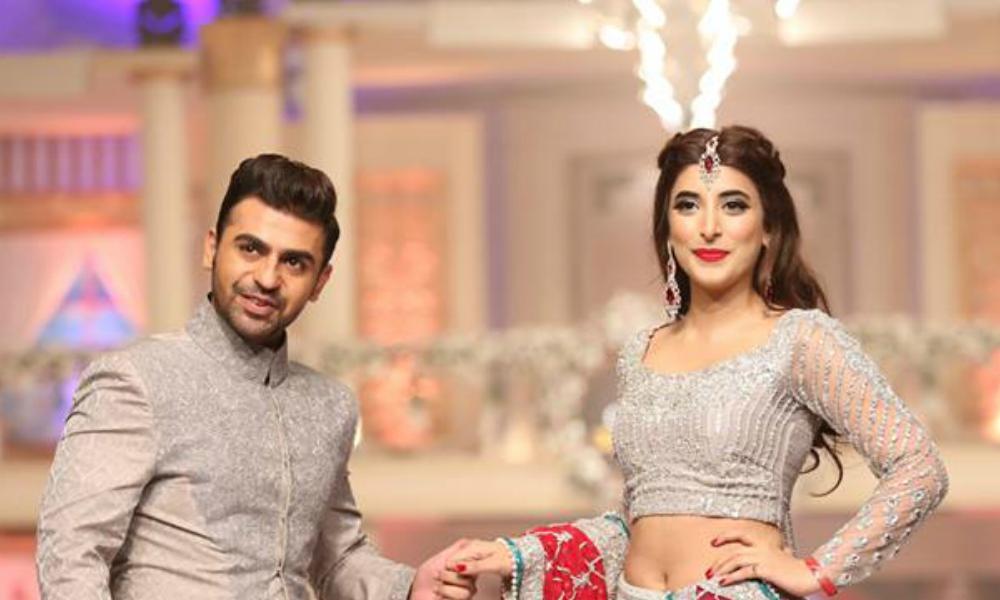 The public should give celebrities their space when it comes to private issues, no matter what the difficulty is. We are glad that the couple is living happily together. Have something to add? Let us know in the comment section below.