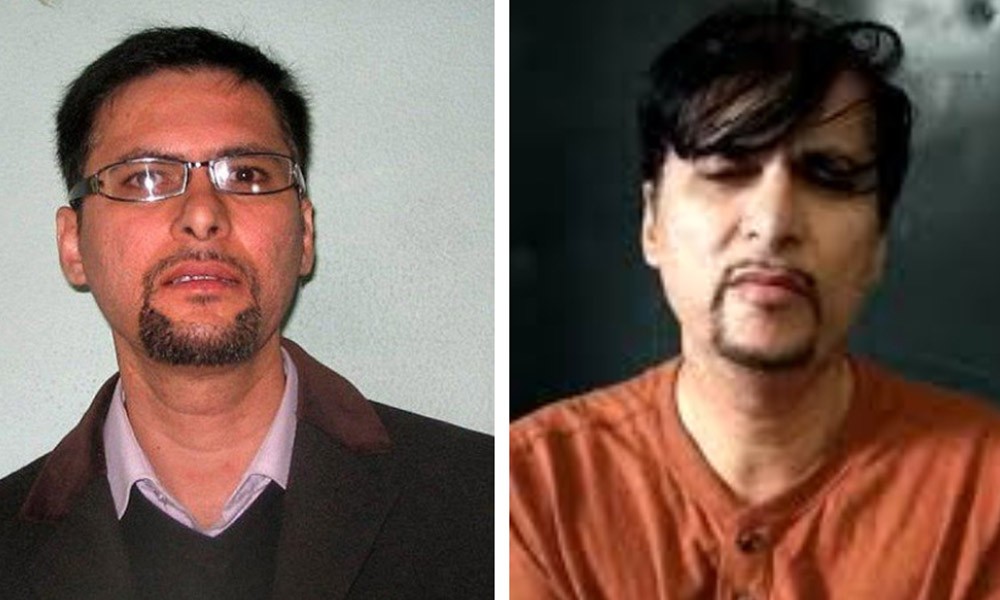 On Wednesday, a trial court in Rawalpindi sentenced death penalty to serial child rapist Sohail Ayaz for kidnapping and raping young boys. The convict recorded the heinous crime and disseminated it. Previously, Ayaz has been convicted in the UK and Italy for similar crimes before being deported to Pakistan.

The Sessions and Additional District Judge Jehangir Ali Gondal sentenced criminal death three times. A written verdict was issued in the court that found Ayaz and his partner in crime, Khurram Tahir guilty of the heinous crime. Together, they kidnapped a total of three children.

Chartered Accountant, Ayaz was handed three death sentences under section 367-A of the Pakistan Penal Code (PPC). The sentence was announced upon deceitfully taking victims to his house, confining and raping them, administering (crystal methamphetamine). 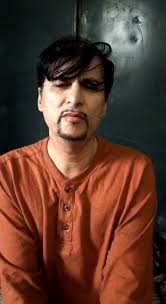 “He be hanged by the neck till his death.” read the verdict.

Other than that, the verdict orders Ayaz to pay Rs500,000 as damages to the parents of each of his three victims. Furthermore, the court found Ayaz guilty under sections 337, 337-J and 292-C of the PPC for participating in the recording and sale of child pornography. He was making profits from the recorded tapes.

Even though Ayaz is highly educated “instead of serving humanity in useful manners, he misused his capabilities in destroying the bright future of minors.”

“He had committed offences against society.”

“Such accused is like a malignant knot in the body of civil society and deserves nothing but a harsh surgical treatment,” the court said.

The court further added that people such as Ayaz need no forbearance by the court of law as he has crushed the innocence of children under his cruel feet. Judge Gondal termed Ayaz’s act as “inhuman, rather worse than beasts.”

Although a court had convicted Ayaz in the UK, he didn’t change his ways of living or tried to become a useful citizen of Pakistan. He repeatedly targeted children and misused them.

Tahir was warned by the court and handed three seven-year (maximum permitted) prison terms and Rs300,000 fine for kidnapping the victims.

5 Minute Microwave Cheesecake Recipe You’ve All Been Waiting For