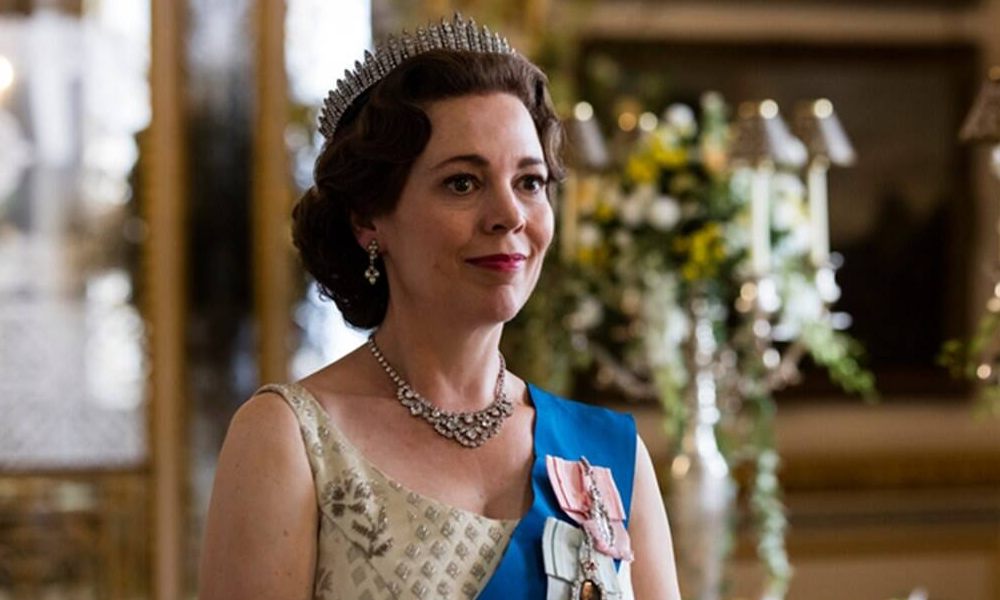 There is no doubt that ‘The Crown” has outdone all the other shows already produced on the royal family’s scandalous life and the sacrifices made in the name of duty. The show itself and the filmmakers have garnered much attention from the entire globe, including the Buckingham Palace.

The show’s 4th season has recently come out, and I have been stuck to my TV screen for hours after work. However, it didn’t take very long for me to binge-watch the entire season despite the busy schedule. After finishing the show, I felt a sudden urge to watch more of what happens next and how the events unfold behind the Palaces’ walls. While I gave reading history a chance, Netflix’s algorithm has been showing plenty of similar historical dramas/films/series that can be binge-watched this holiday reason.

Here are 6 dramas for your royal fix! 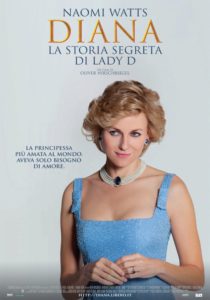 This time around, Diana was the heart of the 4th season of ‘The Crown.’ If you are missing Princess Diana and wish to watch her entrance into the royal family and her short life after that, then Diana is for you to watch! It is a biographical drama film released in 2013. The screenplay is based on Stephen Jeffreys’s book published in 2001 called Diana: Her Last Love.

2 -The Royal House of Windsor 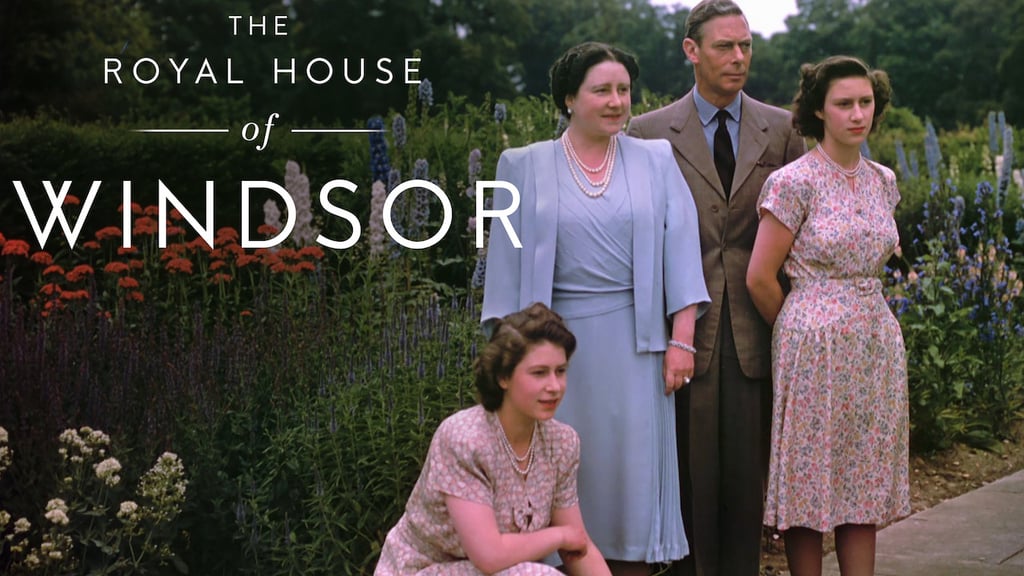 The six-episode television series follows real-life events similar to ‘The Crown,’ which has accurately portrayed real events in the years as accurately as possible. The Royal House of Windsor is available on Netflix and was released back in 2017. The period covered in six episodes started from 1917 when King George V changed the family’s name to Windsor due to anti-German sentiments, followed by Elizabeth’s relationship with her father and her marriage to Philip and later years of her monarchy. 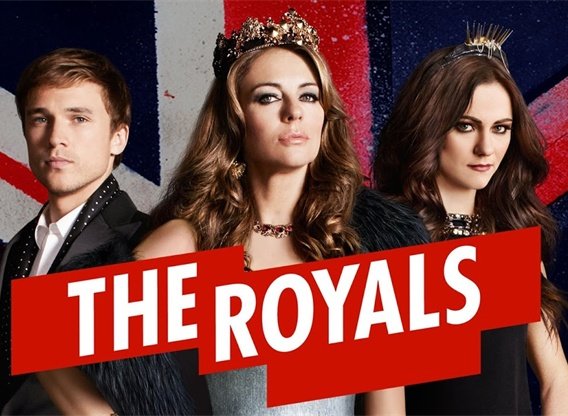 The Royals is a cross between Keeping Up with the Kardashians and the Crown by writer Mark Schwahn. The show is a fantastic pick if you are looking for some fun. Actor Elizabeth Hurley stars as Queen Helena. This show comes with a modern-day twist where the royals family’s royal reality is drugs, sex, and tabloids. 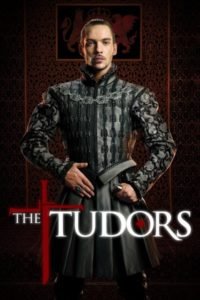 The Tudors is based in the 16th-century in England, written and created by Micheal Hirst. The show has been produced for Showtime, an American premium cable television. The series was shot in Ireland, and it was a collaboration among American, British, and Canadian producers. The story of the series is based upon King Henry VIII. 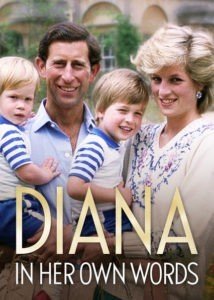 What makes Diana: In Her Own Words interesting? The candid clips recorded by people close to Diana that are part of the documentary featured on Channel 4 in the United Kingdom were released in 2017, the 6th of August. Tom Jennings and David Tillman directed the television film. David Tillman and Charles Furneaux were the producers. The television film was produced under the banner of Kaboom Film and Television of the United Kingdom.

Have something to add? Let us know in the comment section below.
For more exciting news and updates, stay tuned!
Binge-WatchDianaNetflixThe Crown
0 comment
0
FacebookTwitterPinterestEmail