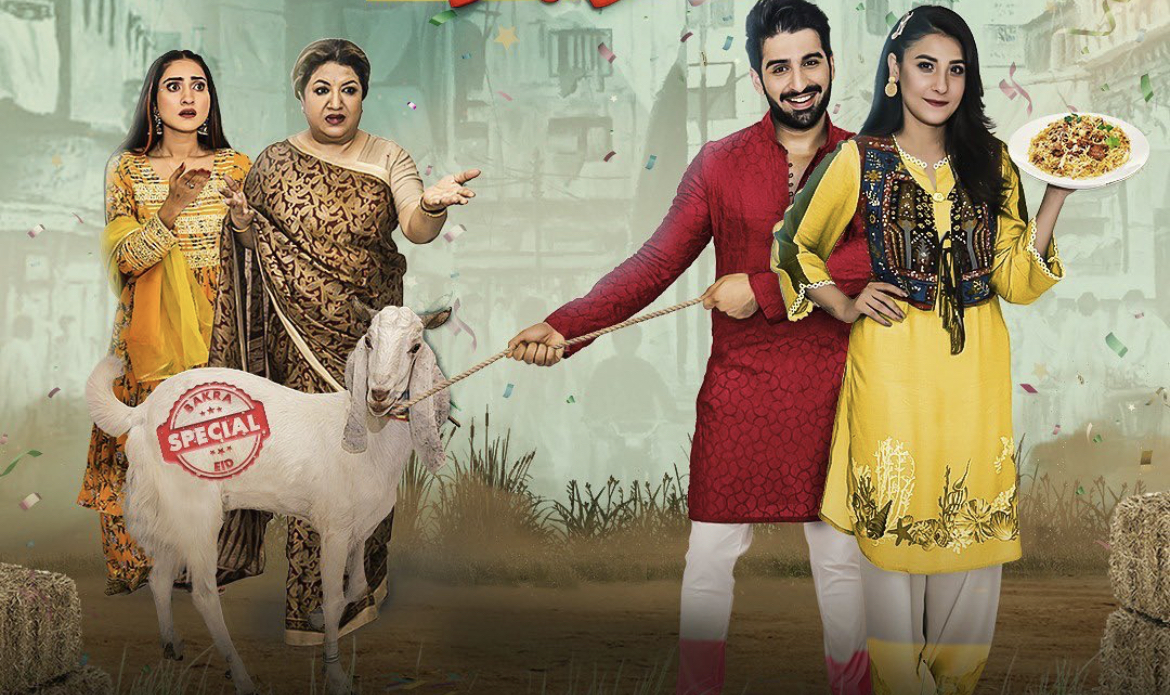 If you are not a fan of devouring a lot of meat on Eid-Ul-Adha, then there are high chances this festive season you are looking for other ways of entertainment and what place is better to turn to if not our own local entertainment industry.

This time around on Eid-ul-Adha, many eid special telefilms are scheduled to release on Day 1, 2, and 3. Meaning you’ll have something or the other to watch, no matter what Eid day you wish to sit back and enjoy an Eid special show.

We have listed down below 10 telefilms, among many others releasing this Eid-Ul-Adha for you to have a look:

Absolutely knot is a comedy telefilm which will be aired on Ary Digital. The cast includes Kubra Khan and Vasay Chaudhry, Hina Bayat, Shamim Hilaly, and Saba Faisal. This eid special telefilm is penned by Vasay Chaudhry and directed by Mussadiq Malek.

Mr & Mrs. Chooza will be up on ARY Digital this Eid-ul-Adha. This time, you will get to see a fresh pair on screen, Shahroz Sabzwari and Saboor Ali, together. It is a comedy telefilm so safe to say you can watch it with your family. The telefilm is penned by Umer Qazi, directed by Fajr Raza, and produced by Fahad Mustafa’s company, Big Bang Entertainment.

Shaadi Hai Impossible will be aired on ARY Digital. The show stars real-life couple Hina Altaf and Agha Ali. From the looks of the trailer, it seems as if this will be quite an interesting watch as they together star as a married couple in the telefilm. It also features Maria Wasti and Saba Faisal.

Another exciting Eid Telefilm, Nawab & Sons, will be aired on Hum Tv this Eid-Ul-Adha. While there is no teaser out as yet, the star-studded sets seem to generate excitement among fans. The cast of the upcoming comedy includes Javed Shaikh, Azfar Reham, and Yasir Nawaz. 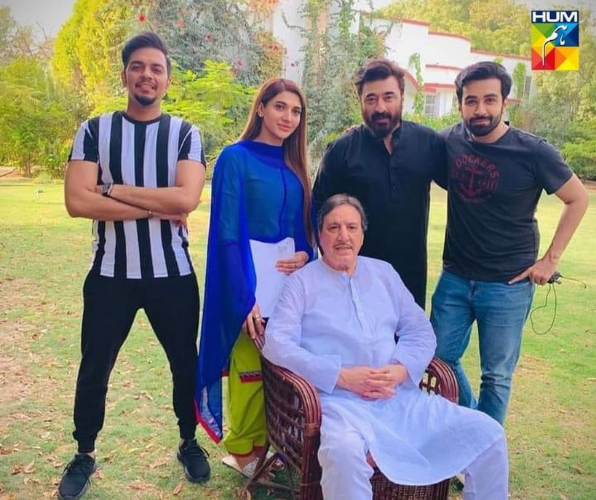 Akkar Bakkar will be up on Hum Tv this Eid. It is a rom-com that casts many big stars from the industry, including Hina Altaf, Muneeb Butt, Sana Askari, and Hina Dilpazeer. The story of this telefilm is based on the festival of Eid. We are excited to see how the story unfolds. 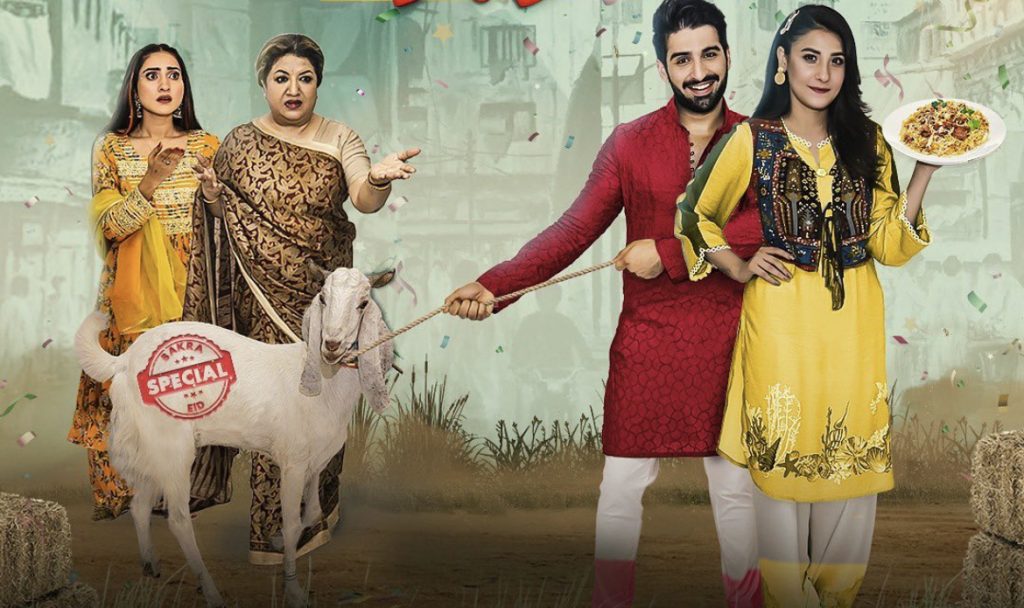 Romantic Razia will be aired on Geo Tv. It is a 7th Sky Entertainment Eid telefilm penned by Hassan Imam and directed by Mazhar Moin. In the lead roles, you will see Azfar Rehman and Hina Altaf together on Eid Day 1. From the looks of the trailer, this is most likely a romantic comedy.

Shaadi Ka Hero will be aired on Hum Tv. It is a romantic eid telefilm that features Muneeb Butt and Ushan Shah. The duo’s on-screen chemistry and performance were appreciated last time, too, when they worked together for Hum Production’s telefilm, ‘Pinky Ka Dulha.’ Let’s see what we have in store now.

In the past couple of years, Pakistani dramas and films have garnered a great reputation for realistic narratives to other genres. The industry has explored quite a bit by now, in terms of content, good and ugly both, and knows what really works with the masses.

3 Ways You Can Tenderize Qurbani Meat at Home Easily