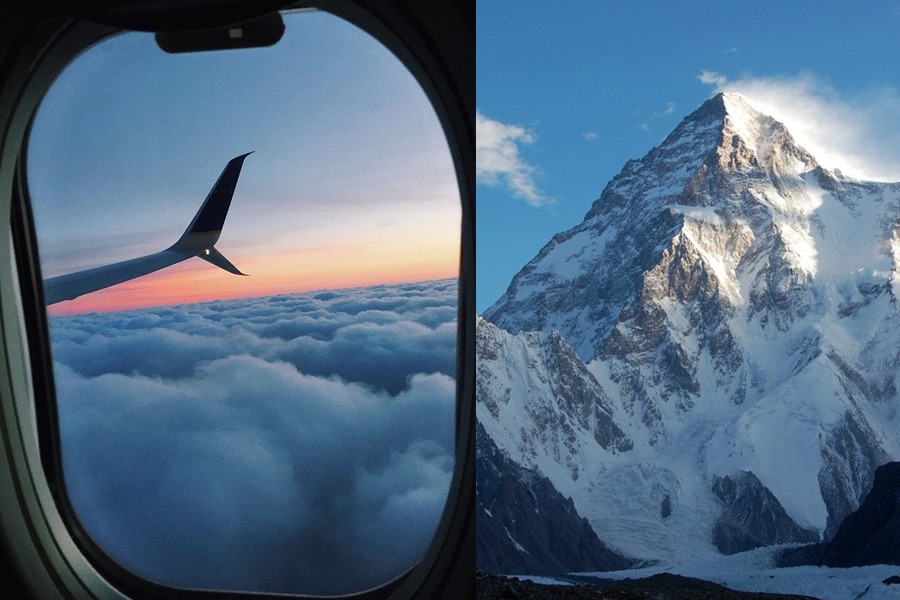 On Monday, Pakistan International Airlines (PIA) announced the relaunch of its Air Safari.  From the 12th of June, Air Safari will be live and people will be able to take part in the once-in-a-lifetime experience. During the trip, guests will have an excellent view of the world’s highest snowy mountains that stand at the peak of nature’s magnificence.

The inaugural flight of Air Safari will fly from Islamabad to Skardu as all preparations have been finalized for the relaunch of PIA’s Air Safari service. In the latter days, a schedule will be announced so people can plan accordingly.

Where will the flight take the passengers?

Every Saturday, the flight will depart from Islamabad International Airport and fly passengers over snow-capped peaks in the country’s north. These include K2, Nanga Parbat, Gasherbrum peaks, and later the famous Deosai plains, and Lake Saif ul Maluk where every passenger would stare at the beauty of the Air-Safari from their personal window seats. 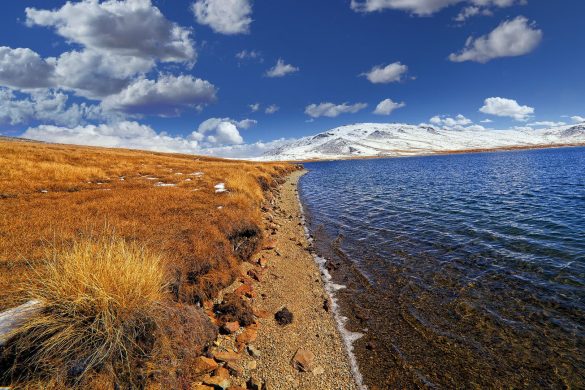 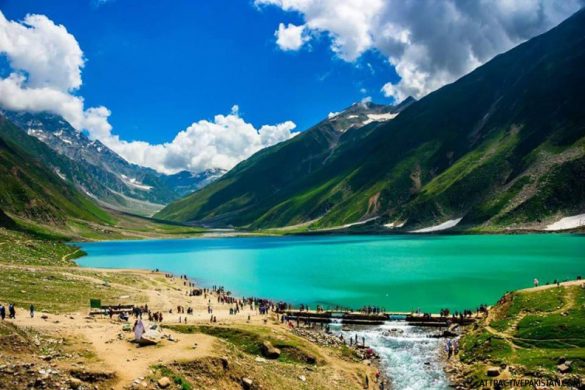 K2 is the world’s second-highest mountain at 8,611 meters above sea level. K2 and Nanga Parbat are Pakistan’s highest mountains and are popular among mountaineers 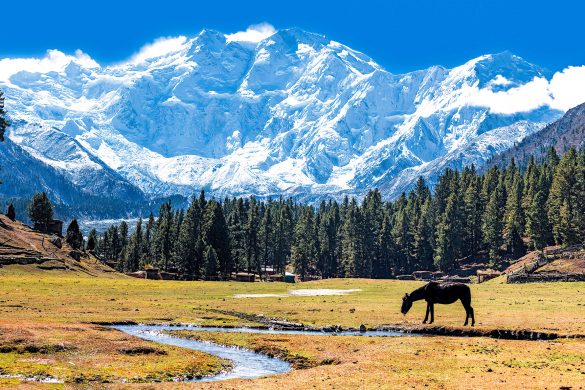 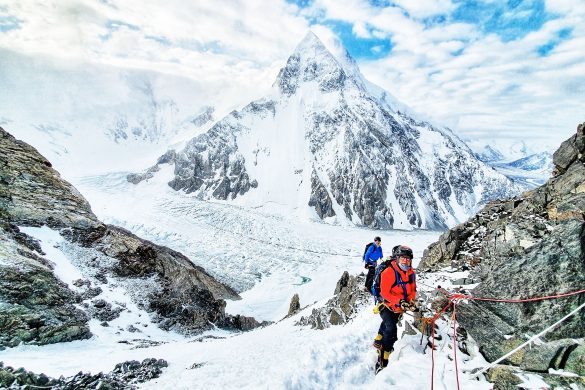 The Duration of the Flight

The flight time will be approximately one (01) hour. On the flight, while you enjoy the serene views, the captain on board will enlighten you with his in-depth knowledge of the peaks that pierce the cloud and of the route with his/her live commentary.

The flight lands at the Skardu Airport. From there, the adventure will continue as dedicated buses will take guests to Shangrila Hotel where complimentary hi-tea is served. 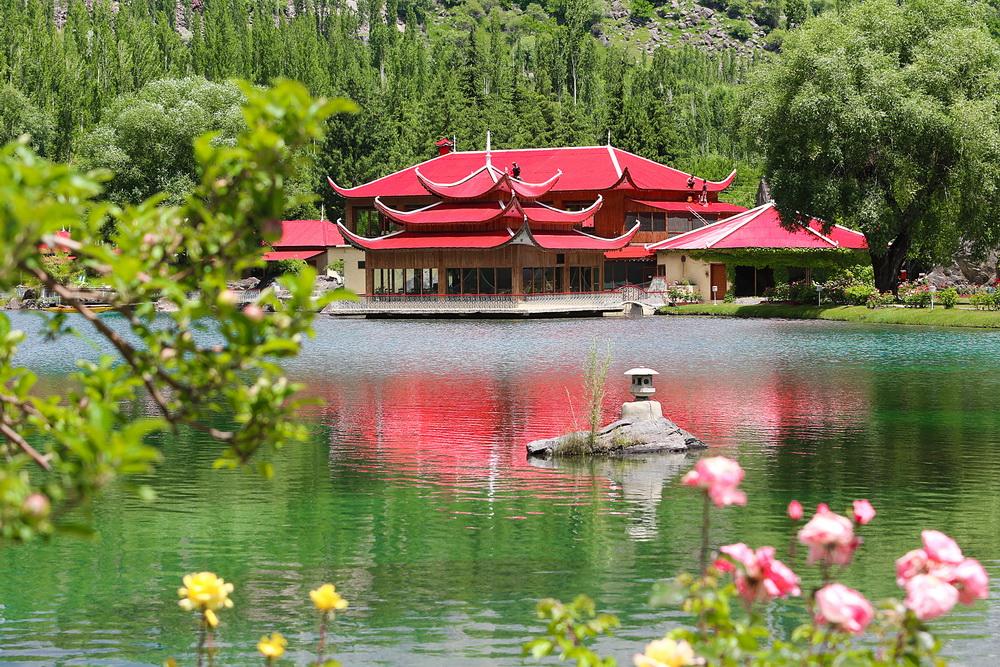 The return flight would depart after 02 hours of arrival. However, it is the passenger’s decision to return on the same flight or to have some more enchanting moments in the region. They can return on any other flight of choice later. The return flight will operate as a normal flight carrying other passengers to give flexibility of travel to the guests. 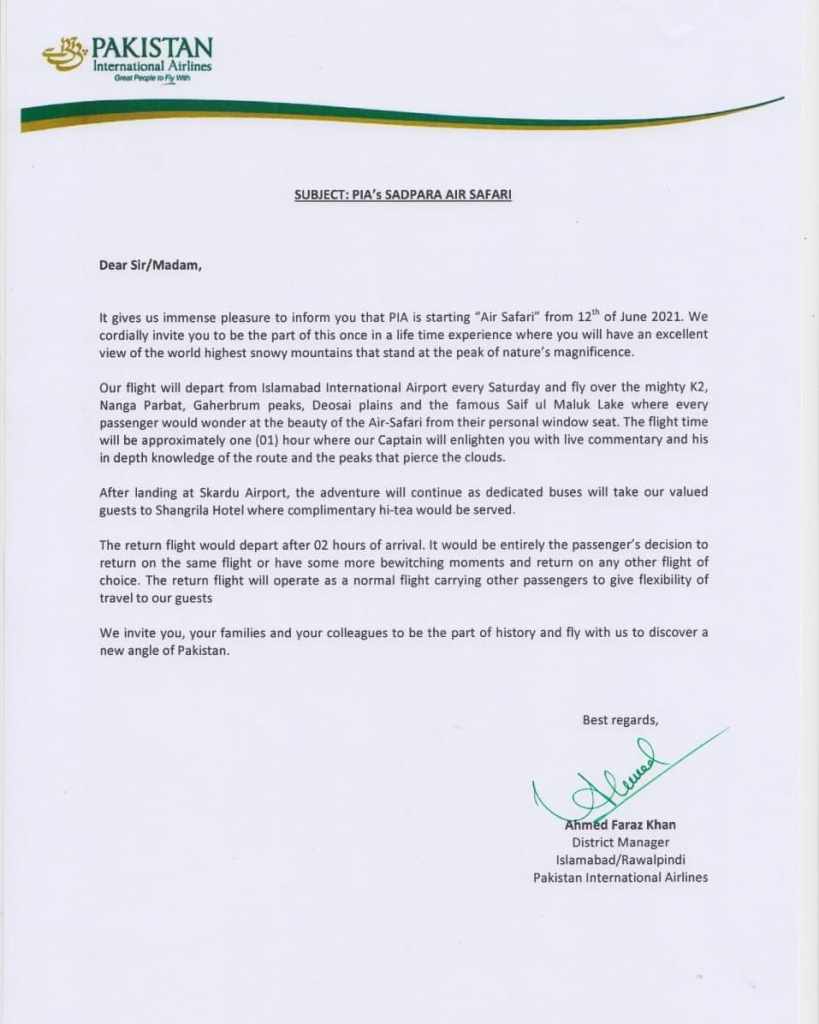 The Air Safari service was announced first in 2018, but the service never began. It was reported that it had shut down due to operational difficulties.

The wait is over!! This summer, PIA Air Safari is taking you on a trip of a lifetime, where you will see the majestic K2 and mesmerizing Nanga Parbat!! Don’t miss out a chance to see the top of the world. #PIA #AirSafari pic.twitter.com/0mn6LSFcPp

NCOC Makes it Mandatory for Tourists to Travel with a Vaccination Certificate. Read the full story here:

The National Command and Operation Centre (NCOC) has issued guidelines for the promotion of safe tourism on the 29th of May 2021. Accordingly, the opening of tourism was made under strict coronavirus standard operating procedures (SOPs), which are placed to protect not just the tourists but hotel staff/managers, tourist shop keepers, etc.