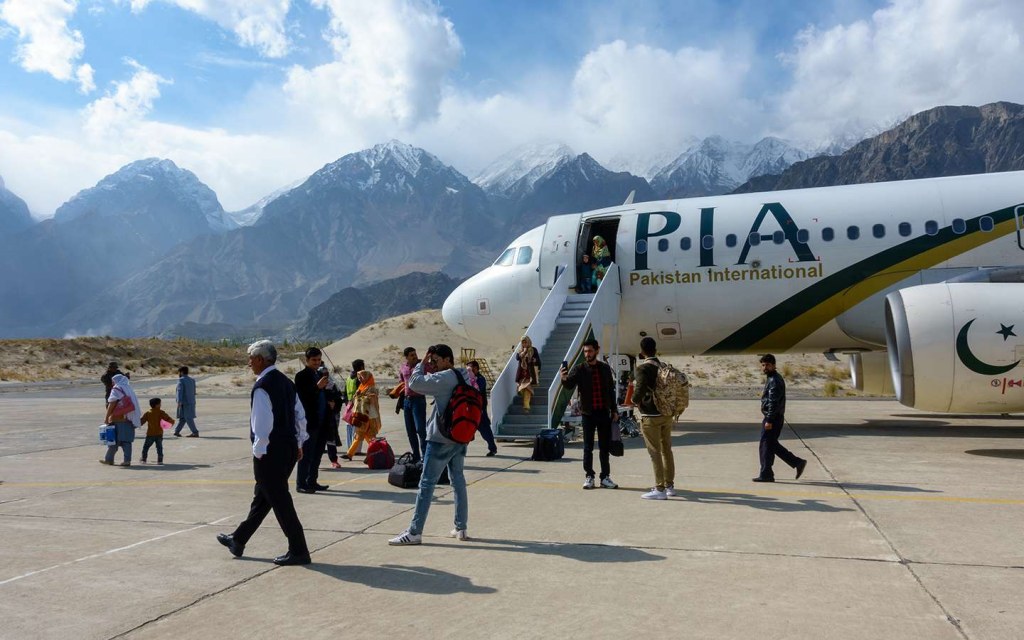 Pakistan’s Skardu airport to receive its first international flight from Munich, Germany, on the 13th of May, 2022.

As reported by Profit, the first flight from Munich, Germany, is flying mountaineers and a few explorers eager to visit Skardu. Pakistan Civil Aviation Authority (CAA) has requested all concerned departments and institutions to complete/furnish all necessary preparations and formalities for the smooth conduct of the said operation.

At the airport, all customs and other formalities will be entertained. Additionally, all required preparations for an international flight have been made to host the first int’l flight. While the flight’s arrival is on the 13th of May, the departure is set for the 16th of May. The flight will fly out to Kyrgyzstan from Skardu airport for the very first time.

A letter was sent out on April 25 by CAA to the government of Gilgit-Baltistan and the immigration staff to ensure arrangements at the airport during the operation and security and other related arrangements are made.

The Skardu airport has prepared an additional runway that enables wide-body aircraft to operate – mainly international flights. In December 2021, former Prime Minister Imran Khan ordered to upgrade the status of Skar­du Airport under his government, to be changed from domestic to international. This was done to promote tourism across the country and boost foreign exchange. Besides flights, the government intended to initiate helicopter services for Skardu and Gilgit to promote tourism.