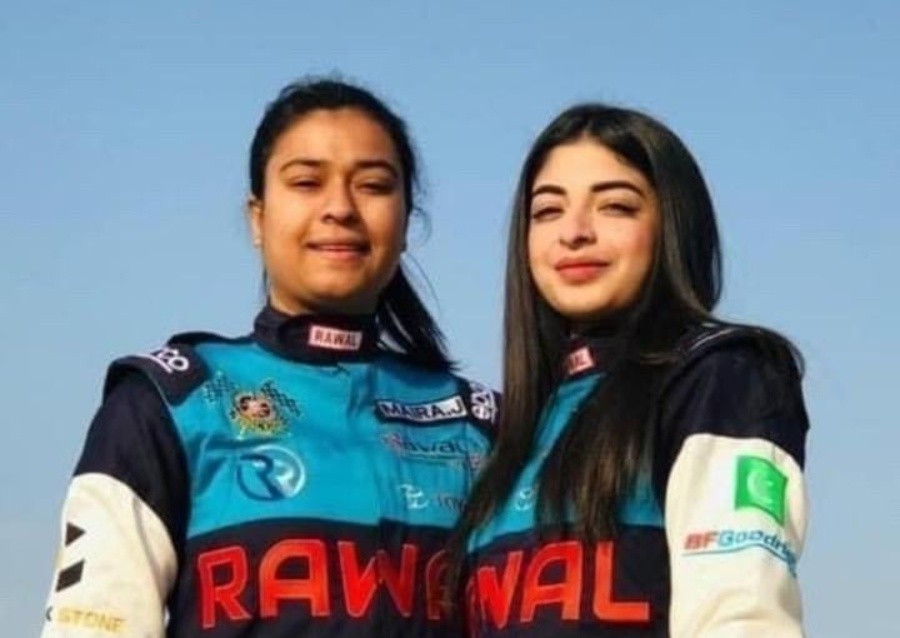 The competition that takes place in the deserts of Cholistan is well known amongst the racers’ community in Pakistan.  The race included coverage of 163 kilometres. The duo covered the first 102 km smoothly until they got hit by another duo’s technical team. The rest of the 61 km were covered with a broken car but considering this was their first attempt; the girls did great by managing the finishing line and securing the third position. 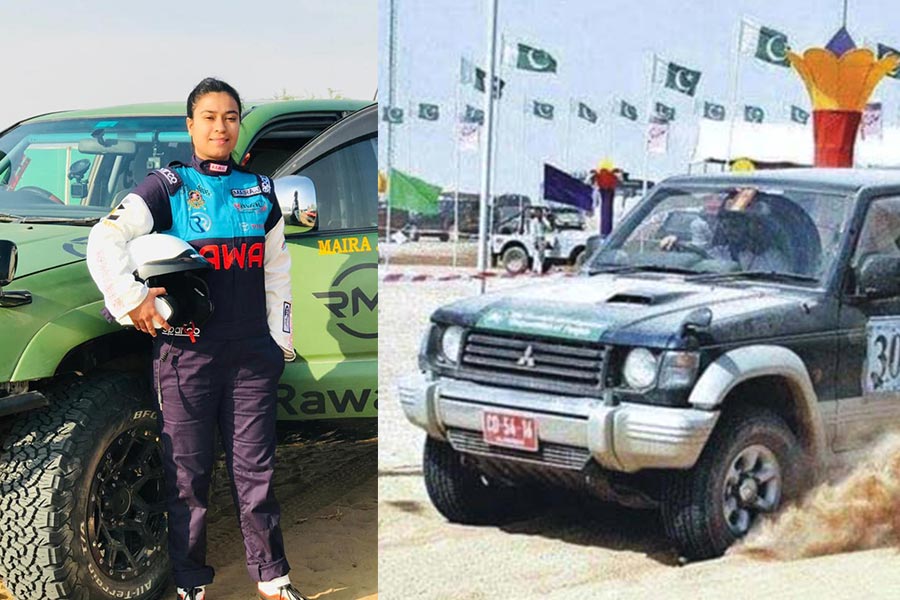 This duo definitely deserves a round of applause for participating in the race and acquiring a position in a country where women have not been part of the sports for as long as we know. We have just recently discovered women are finally taking the stand and uplifting themselves out of the stereotypical roles by showcasing their true potential and capabilities in all professions.

The race takes place almost every year, where men compete with men and women compete with women.  The event was introduced by the Tourism Development Corporation of Punjab back in 2015 and is run by the Punjab Government. Other female drivers also participate in the race in different categories every year. 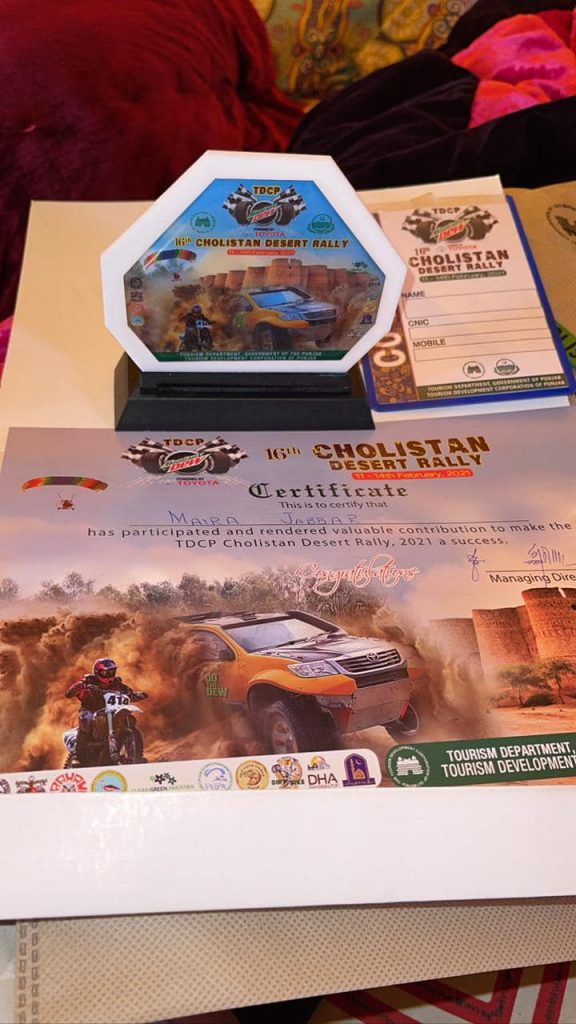 Winners were awarded certificates at the end of the event. We congratulate Maira Malik Awan and Palvasha Sultan on their latest achievement. Hope to see more women taking part in this daring sport. Have something to add? Let us know in the comment section below.

What does empowerment mean to you?