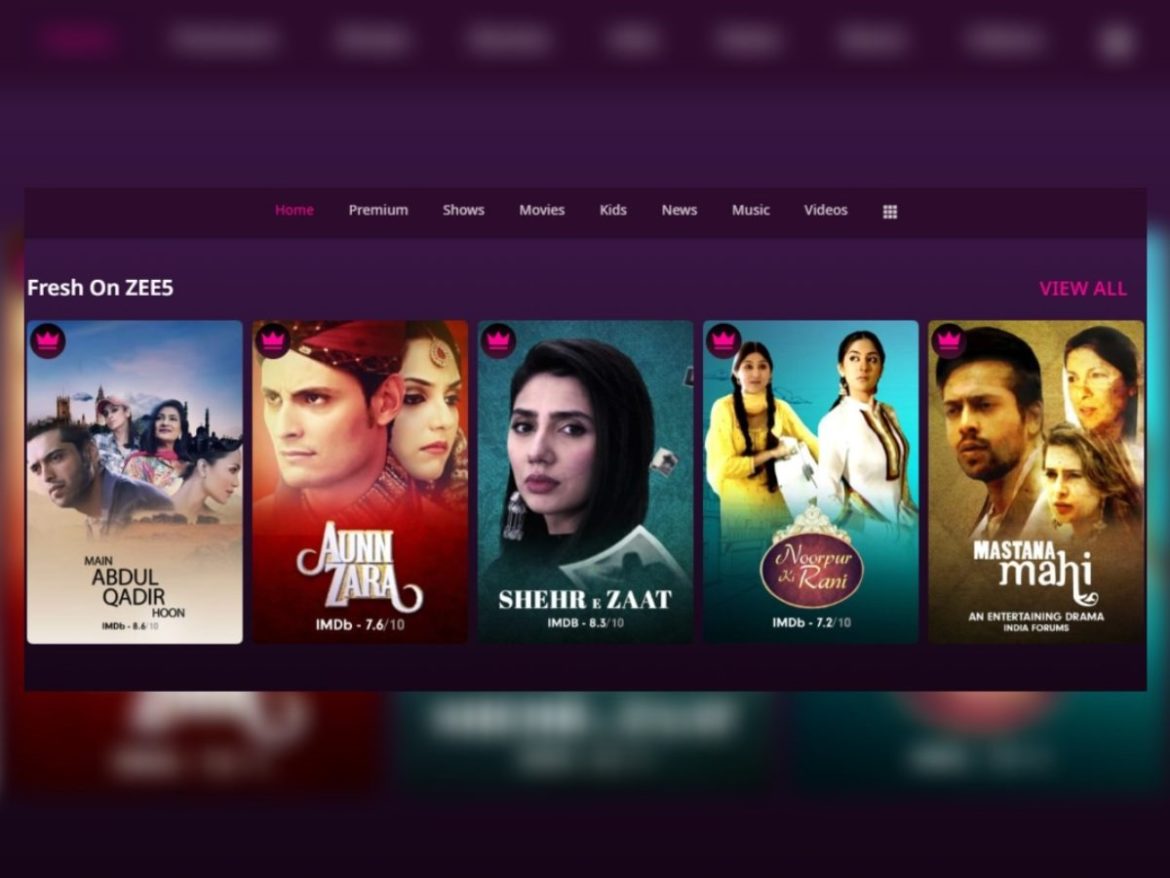 The CEO of Zee5 Global, India’s leading entertainment platform revealed that Pakistani content will now be broadcast on their digital app Zindagi after more than three years. 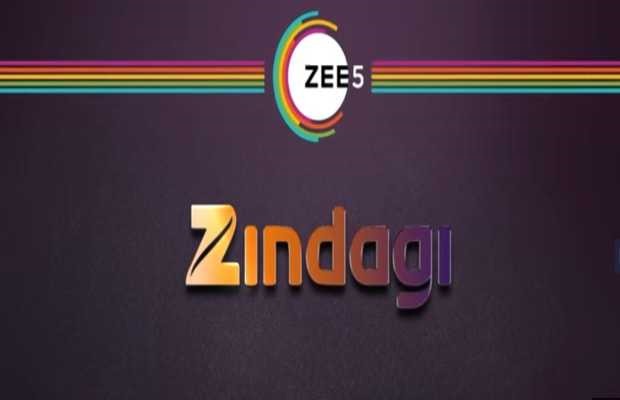 When asked about the opinion from the creative head of Hum Network Television Momina Duraid, said:

It is a proud moment not only for Hum TV but also for Pakistan that our programs are going to be watched by a much larger audience worldwide.

While revealing the news, the CEO of Zee5 Global said:

ZEE’s strength has always been in its ability to narrate unique stories, to connect with billions of audiences worldwide, and to offer different genres of content. Zindagi has always been appreciated for its premium content offering and culturally rich stories from across the globe, which are far more attuned to the digital audience sensibilities.

Zindagi’s universal content has a very strong appeal, and we are excited to offer this rich and engaging content library to the users of ZEE5, in India and across the world.

Launched in 2014, Zee Zindagi previously ran quite a few Pakistani plays due to which Mahira Khan and Fawad Khan became major stars in India. After the unfortunate event of Uri attack in Indian-occupied Kashmir, the government announced a ban on Pakistani content in India which was also protested by a few Bollywood stars,

There is no doubt that art has no boundaries and now we hope that broadcasting each other’s content will help the two nations to create a peaceful bond all over again.

Here Are the Most & Least Effective Materials for Face Masks, According to Research