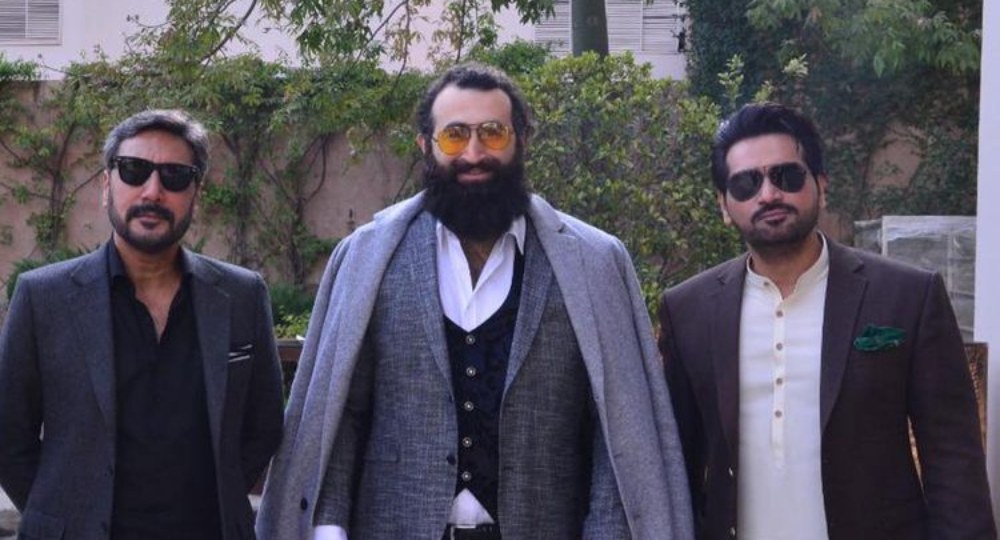 Many partnerships have taken place between the actors of the series and brands in Pakistan. However, for the first time, Pakistan is collaborating with the historic Turkish series makers to bring us yet another blockbuster.

Humayun announced the news of him and Adnan Siddiqui’s part in the collab and thanked Prime Minister of Pakistan, Imran Khan, President Arif Alvi, Mr Shibli Faraz and Mr Shehryar Afridi for their efforts to make the partnership possible. He wrote further,

“Me and my friend Adnan Siddiqui are absolutely thrilled to be bringing to you the biggest project ever in collaboration with Kashif bhai and our Turkish brothers and would like to especially thank Prime Minister Imran Khan, President Arif Alvi as well as our esteemed ministers Mr Shibli Faraz and Mr Shehryar Afridi who have all pledged their full support in bringing this historic project to life which will be shot in and feature actors from both countries. Here’s to the beginning of a new chapter in Pak-Turkey friendship”.

Adnan Siddiqui too took the news to social media. However, he seemed to be in awe of Abdur Rehman’s presence on-screen and real-life Cel AL. He wrote,

The man in the middle stands tall in physical appearance and commands immense respect as an actor-star too. Abdur Rehman on-screen and real-life Cel AL has won many hearts in Pakistan with his role of a valorous warrior who is distinct in actions and thoughts. We were no exception! Look at the grins on our faces! For the entire time, he was in the room, it was bursting with an infectious joie de vivre. Didn’t feel like we were meeting him for the first time.

Though he says he’s fallen in love with Pakistan and our hospitality, I must tell you, my friend, you have got two fans for life in megastar Mr Humayun Saeed and a fairly popular actor yours truly.

Almost a year ago, Prime Minister Imran Khan suggested Pakistanis watch Ertugrul, a Turkish series that depicted Muslim role models that Pakistani programmes didn’t. Ertugrul is a famous Turkish series based on the Ottoman Empire. The story is based on Ertugrul Ghazi, the father of Osman (Uthman). The show was then dubbed in Urdu and on-air on PTV for everyone to watch. Within no time, the popularity of the show rose significantly in the region.

We are excited to witness what this new collaboration has is it for us. Have something to add? Let us know in the comment section below.