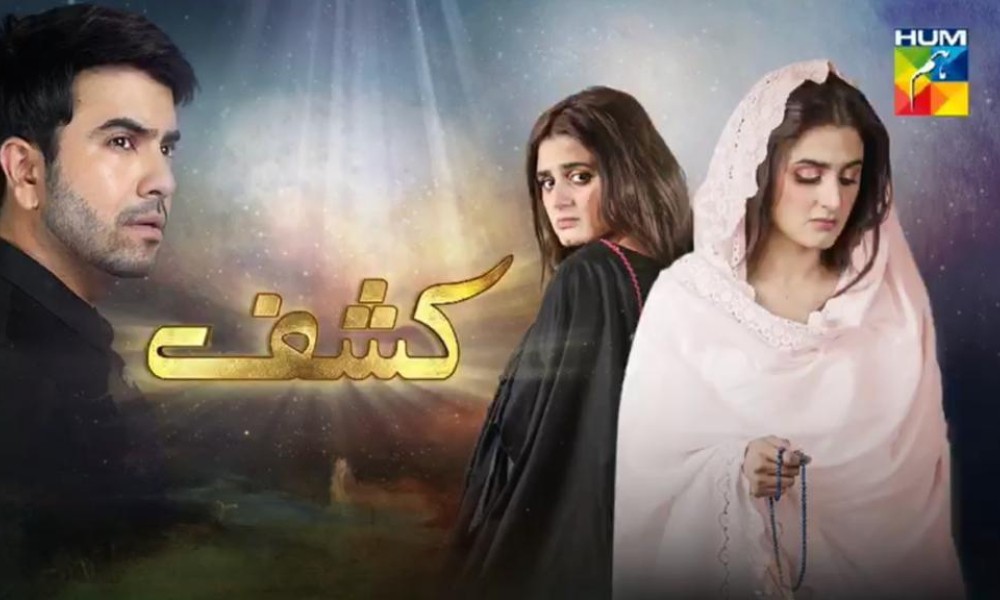 We love the energy Hira Mani brings to the tv screens, whether it’s her bubbly personality or the intense characters she has performed.

Hira Mani has never failed to amaze us with her acting skills and has gained love and appreciation from her fans over the years.

This time, the terrific Pakistani actress played a role that was quite challenging for her, the spiritual character in one of Hum Televisions most loved drama ‘Kashf’

Hira has been lauded for her roles as ‘Gaity in Do Bol’ and ‘Zaira’ in ‘Ghalti’  – both of these exceptional dramas were aired on ARY Digital which are known as one of the most rated dramas to date and this time the actress took a leap of faith and got out of her comfort zone, she played a role that she never thought she could do justice to, yet she made it and it changed her perspective about life.

Her Connection With God

Hira Mani shared that not only this role was an achievement for her as an actor, but it strengthened her relationship with Allah, she added:

I have prayed in this show and found peace while crying in front of God. “In my previous roles such as Do Bol, Dil Mom Ka Diya or Meray Paas Tum Ho – on the new set, I would change my wardrobe, and that was it. That was the transformation. But Kashf a role that stayed within me. This wasn’t a normal drama, it was a heavy drama. I liked the character itself, I enjoyed it.”

Hira believes that the role of Kashf will stay forever in her heart and will keep her guiding throughout her life ahead.

Getting Closer To Success Spiritually 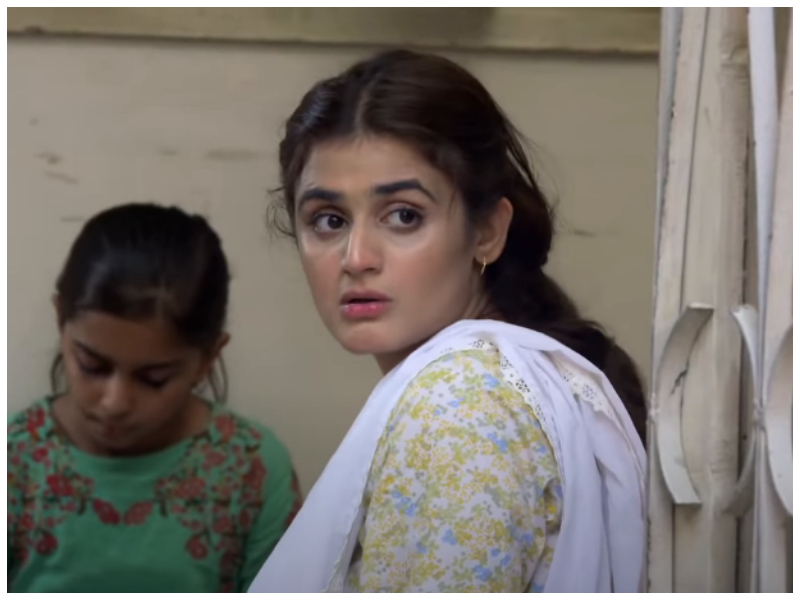 Hira shared that Kashf has been the most prominent role she has ever played and has helped her reach unparalleled heights. She said:

“Isn’t that interesting that my character that was closest to God, has taken me to the highest position? Kashf was my drama and thank God I’ve succeeded with it.”

She further added that playing a certain role means far from reality, therefore she has never compared her roles to her real life. But Kashf was different, she didn’t have to be someone else this time, she was in her own element throughout the shoot and she has never felt this peaceful playing any other role in her life.

Hira Mani has continued to surprise her audience by every single role she has ever played and her dramas have always been loved by the audience.

Even if we talk about her role as Hania in one of the most popular Pakistani dramas ‘Mere Pass Tum Ho‘ she kept us hooked to our tv screens the entire time and has been praised for her acting skills.

Each and every project she has done has always been a treat to watch and Hira is grateful for all the remarkable opportunities that have found their way to her.

She wrote on her social media:

“Now another journey came to an end. Thanks a lot all of you for showering love, watching me and appreciating my work in this beautiful journey.”

The Road To Success Continues

Hira further wrote that she won’t stop coming up with more empowering roles for her fans and that she will always live in the hearts of her followers as a heroine, sometimes in the role of Hania and sometimes as ‘Tamkinat’.

She summed up saying she’ll come again on the tv screens to collect love and she’ll always keep it in her heart.