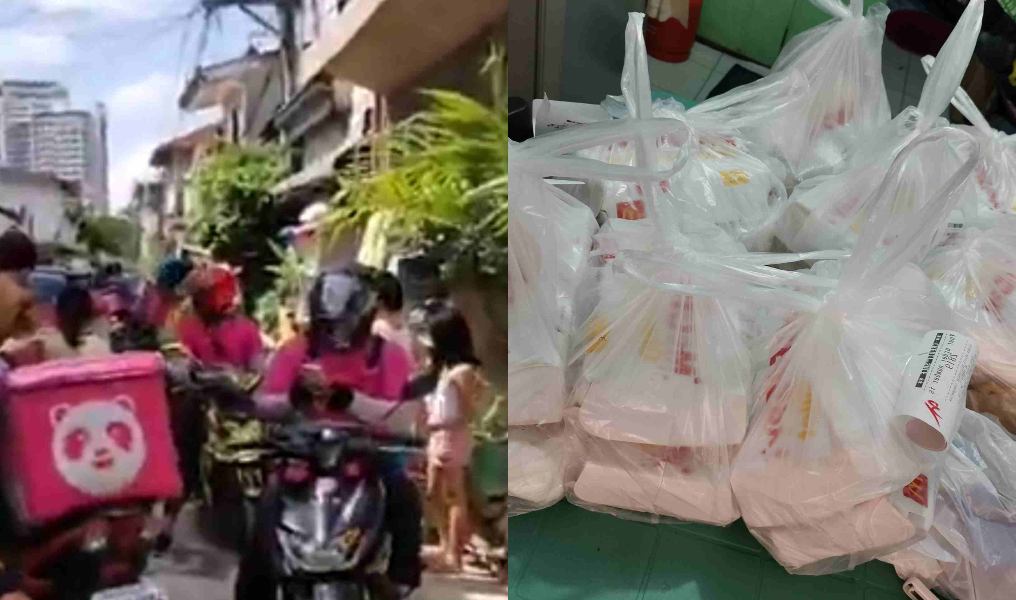 A seven-year-old girl in the Philippines got caught in a swirl when her only task was to place an order, a feast for herself and her grandma. She placed the order through the food delivery app for two boxes of chicken fillets with fries but ended up placing the order 42 times.

The orders placed on the 25th of November occurred due to a slow internet connection that caused a glitch in the service’s app, which simultaneously placed orders one after another. As a result, 30 + riders showed up with the same order at the spot, finding out the poor girls miserable as ever and later learning that the order was placed by mistake.

The 7-year-old-child stays back home with her grandma while her parents are at work. According to an international news outlet, she often places lunch orders through the app when both her parents are away. She has been taught how to use the Food delivery app by her parents and has successfully placed multiple orders for some time now.

Only this time, due to a glitch, things went south. If she was an adult, she might as well have noticed the error and informed the respective restaurant or the food delivering app in time. However, this didn’t happen, and multiple riders were waiting for her to receive the ordered food outside her home. 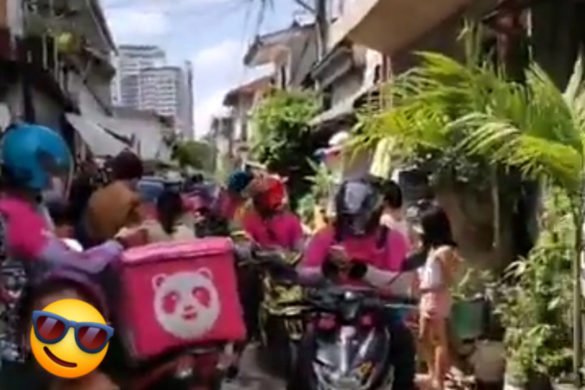 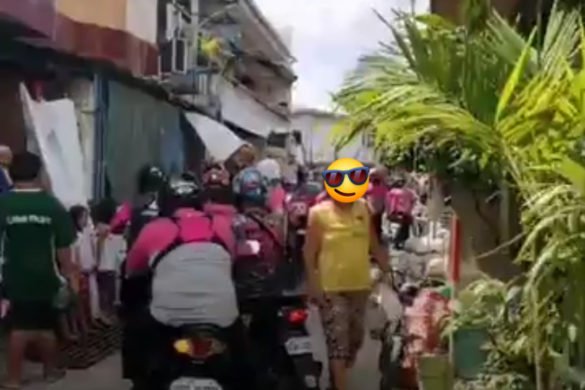 About 42 orders made by a child on an app of a food delivery service online. The child tried to order 2 boxes of chicken fillet with fries for her lunch with her grandma. The child is known to have made orders successfully and was trusted to do so anytime. However, this day (November 25), due to a slow internet connection, her order went in error. Owing to that error, she continuously made an order as she wanted to successfully make one. Unfortunately and unknowingly, those errored orders went through, resulting in multiple drivers coming to their residence one by one, accumulating 30+ riders. Some riders didn’t come as they would probably have canceled as they noticed this suspicious transaction. The child cried as she did not plan this to happen. All of us, neighbors of Our Lady Of Remedy, Mabolo, Cebu City, helped to solve this by buying those items. I even put it on live which helped me find more buyers. However, some riders were in a hurry for their next booking, leaving the place without being paid and bringing the unsold items.

The report stated, “While a bag of chicken fillet costs only 189 pesos (About Rs630), she would have had to pay 7,938 pesos (Rs26,390) for the sheer quantity delivered. The girl only had enough money to pay for a single order.”

Once 30 + riders made their way to her home, she realized her mistake. The thought of how this error was not reversible bothered her, so she started sobbing. Her neighbors moved forward to help the child out. They bought some food that was delivered. However, many riders left without delivering the food as they were running late for their next delivery.

Technology is not always fun! Have you heard of a similar blunder? Let us know in the comment section below.