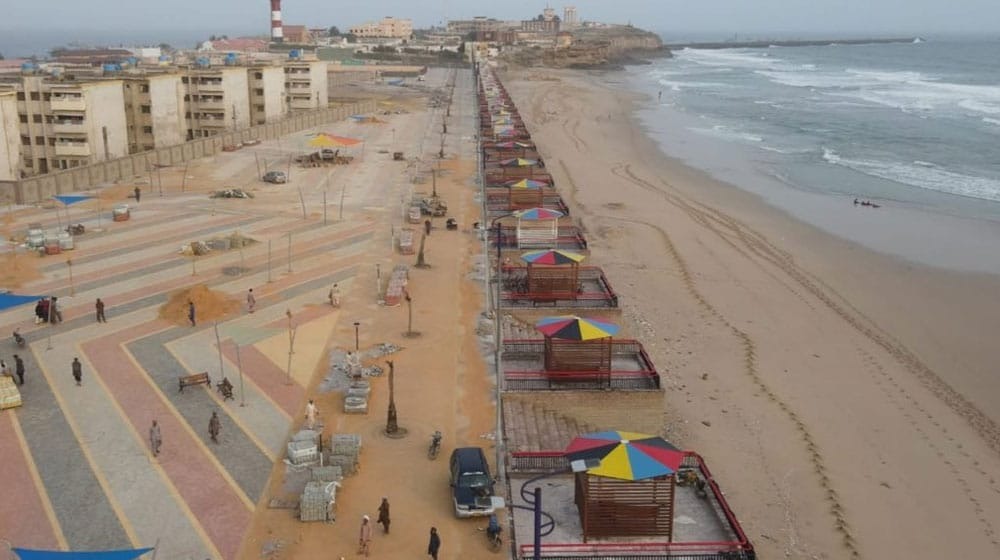 Chief Minister of Sindh, Murad Ali Shah, inaugurated ‘Manora Waterfront Beach’ on Saturday. The recreational project is worth Rs. 650 million, according to a local publication.

The project has been developed in Karachi’s Kemari district to increase the number of recreational facilities in the city. Shah also announced that the Sindh government is collectively planning to launch a ferry service from the Clifton area to Manora beach with the inauguration. 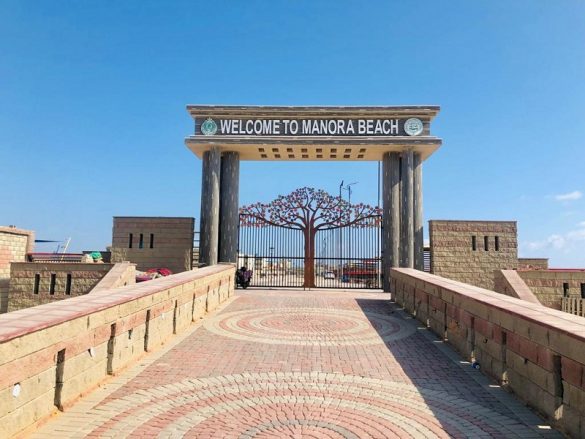 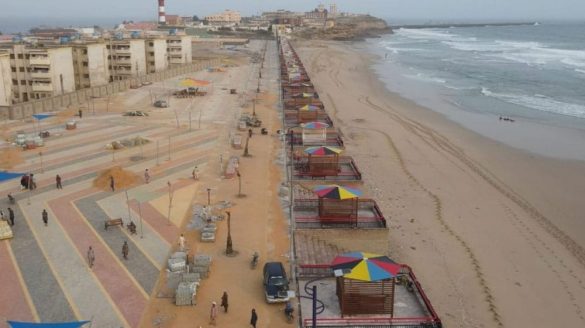 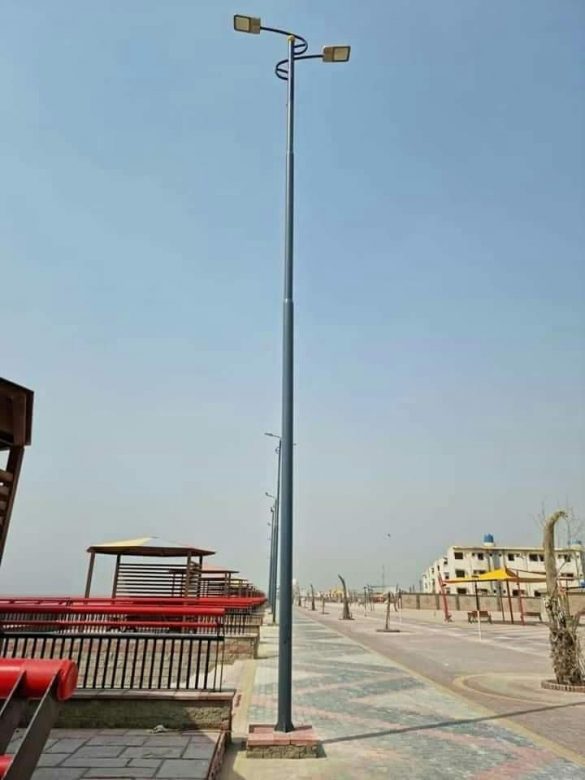 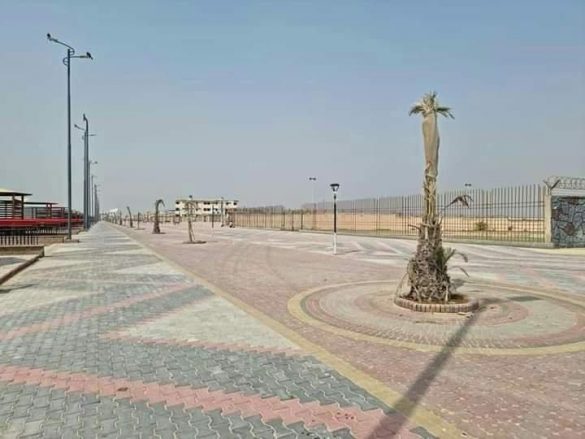 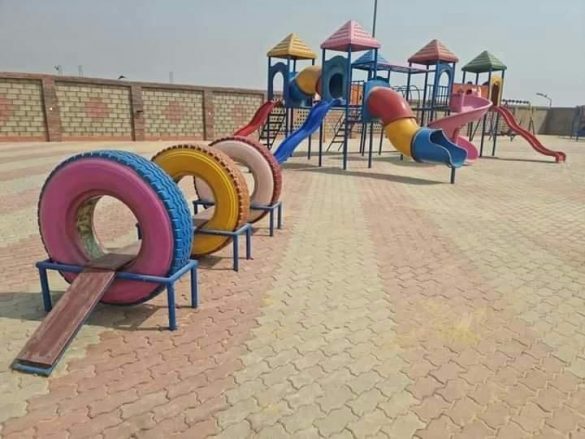 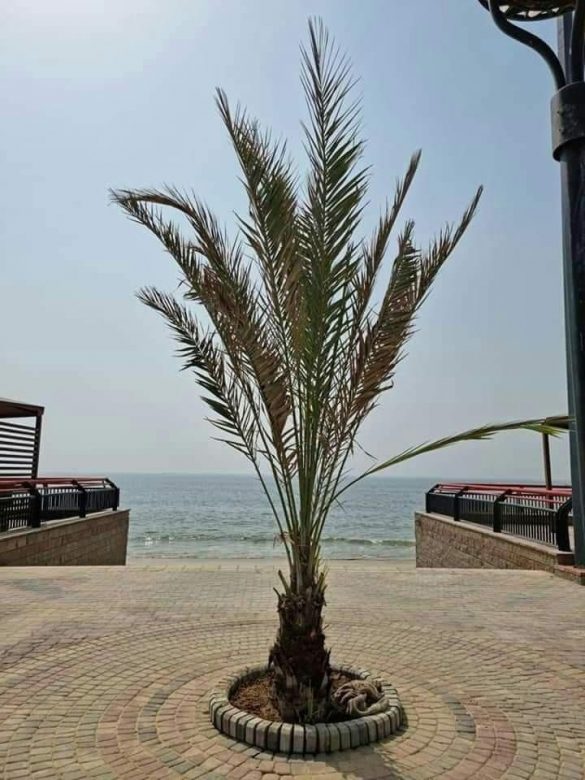 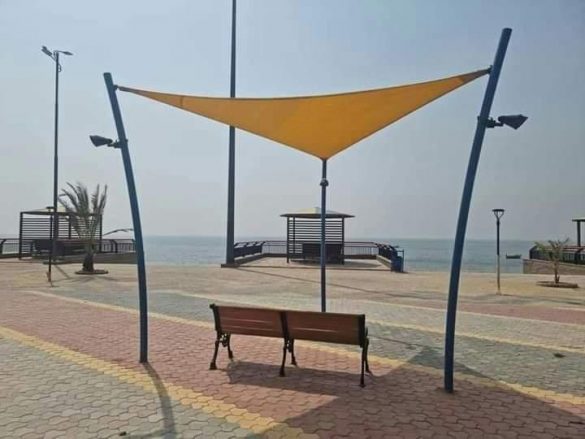 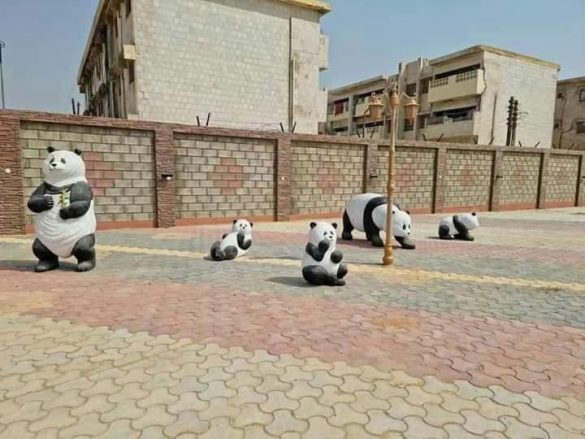 He said, “We are also planning to develop a jetty at Seaview to start a ferry service from Clifton area to Manora beach.” Hopefully, very soon, Karachi will have similar transportation as Istanbul’s phosphorus cruise. 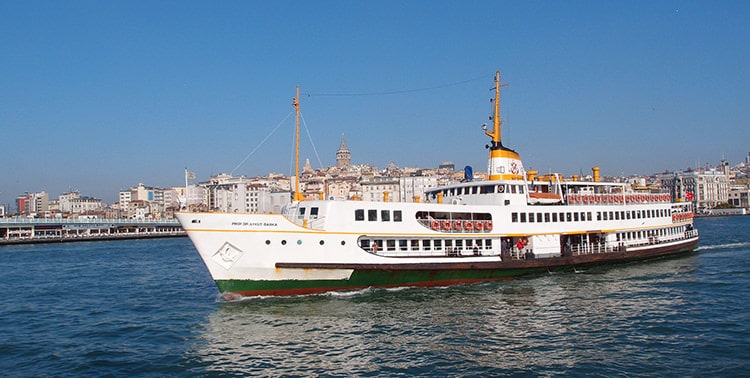 Sindh’s chief minister told the media at the inauguration ceremony that the government has developed the Manora beach to provide a clean, secure, and safe family creational place for the people of Karachi. After looking at the images that have appeared on social media, it is safe to say that the newly-developed beach has become one of Karachi’s most beautiful recreational places.

“The project is a part of an overall development scheme for Karachi… this will provide recreational facilities to the residents,” the CM said.

1st day of Manora Beachfront developed by #SindhGovt. People in big numbers have turned out to visit this beautiful beach facility for the people #KarachiWorks pic.twitter.com/NRirLWTz8Q

Because of the lack of entertainment venues in the city, middle and lower-middle-class families rush to Sea view, Hawkes Bay and other underdeveloped beaches. “Since those destinations are just beaches and not developed thus they got stale, there is a dire need of some new developments to provide an area for public refreshment,” he said.

The Manora beach has a rich history. “It is said that the fleet of Alexander the Great had anchored at Manora, and then during the Talpur era, a port was developed to protect the city.”

TDF MagnifiScience Centre is Pakistan’s first-ever contemporary and interactive science center that has opened its doors to the public this October in Karachi. The project is backed up by The Dawood Foundation (TDF) and is termed as a “praiseworthy endeavor to foster children’s interest in science.”