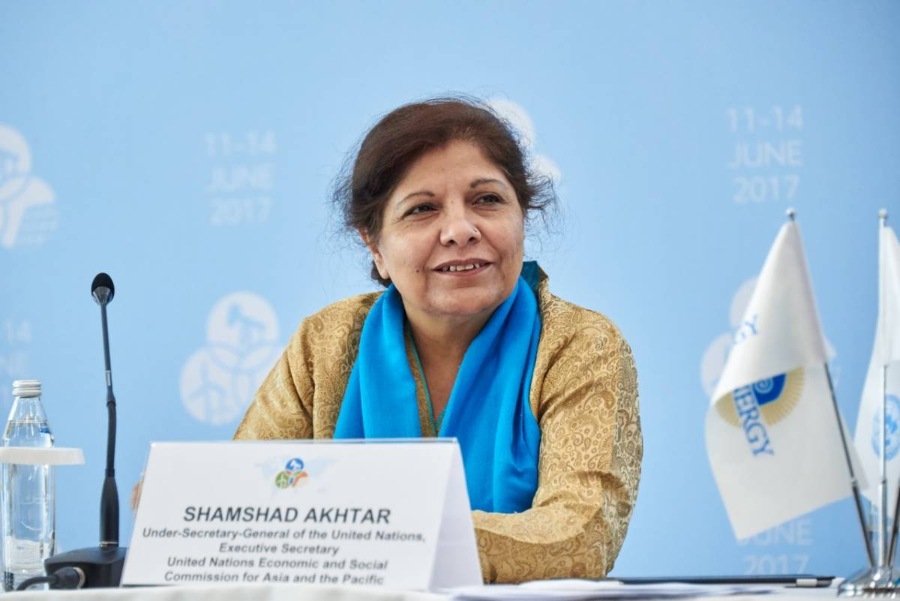 In a statement issued by the bourse, the former State Bank of Pakistan (SBP) governor and ex-caretaker finance minister, Dr. Shamshad Akhtar, is elected as the first female chairperson of the Pakistan Stock Exchange (PSX).

This is for the first time in history that a chairperson of the PSX is a woman.

Akhtar was “unanimously elected” as an independent director on the board after a meeting was held recently after being appointed last month.

Before getting elected, Akhtar was previously working for 10 years at the World Bank before joining the Asian Development Bank in 1990. She held a top position where her duties included overseeing the bank’s operations in many countries.  She was also an ADB expert on Southeast Asian economies.

In the statement, she said it is a “proud moment” for her to “represent the Pakistan Stock Exchange as its chairperson and join the efforts of the SECP (Securities and Exchange Commission of Pakistan), the new board and management to take this institution to new heights.”

She added, “I look forward to our joint endeavors to further transform PSX as a premier institution so it can play a critical role in raising its market capitalization through deepening of debt and equity markets, broadening its investor and product base and service efficiently all its clients upholding high standards of governance.” 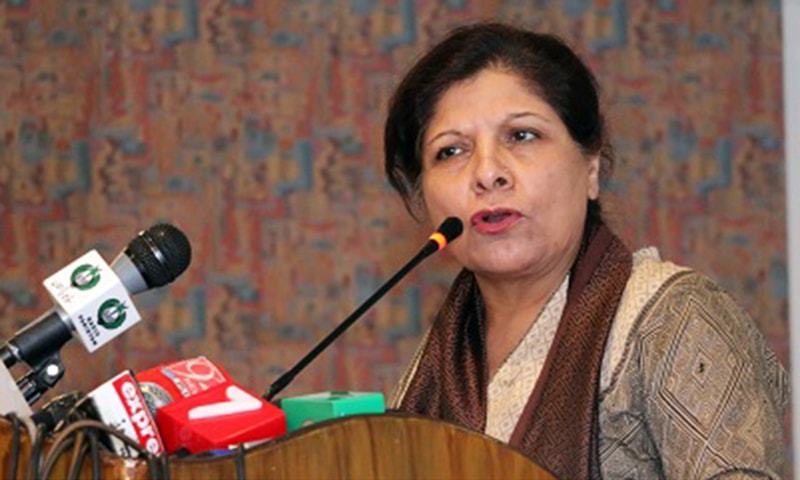 On this occasion, Pakistan Stock Exchange (PSX) CEO Farrukh Khan said: “We are particularly excited and proud to have someone of the caliber of Dr. Akhtar as the chairperson of PSX. Her understanding of capital markets and global experience will be invaluable in the development of capital markets and PSX. The fact that she is the first woman to chair PSX adds to our pride and excitement in welcoming her.”

Khan also welcomed the new and returning directors. He added, “we have an outstanding new board, and I am confident that the newly appointed board of directors will lead and direct the Exchange to even greater heights of success, prosperity, and progress for all stakeholders and Pakistan’s capital markets.”

I have known @1sakhtar Dr. Shamshad Akhtar since late 90s when she did the Capital Market Development Program at ADB. National Clearing System was part of it and I headed this project.
Her contribution to our capital market is immense. She is the best person to lead the PSX BoD

Quaidian Once
Quaidian forever
Our Senior Quaidian : Pride of QAU, Islamabad, Dr. Shamshad Akhtar has been appointed as the first women Chairperson of Pakistan Stock Exchange.
We all wish a brilliant success & prosperity in her future endeavors.
QAU Alumni Association@1sakhtar pic.twitter.com/8Uc90oDJaN

Congratulations to Dr Shamshad Akhtar, @1sakhtar for being appointed as the first female Chairperson of the Pakistan Stock Exchange. She has previously served as the caretaker Finance Minister and Governor State Bank.

The talent of Pakistani women continues to make us proud! pic.twitter.com/fkL1NhLJCP

Dr.Shamshad Akhtar,former Governor of State Bank of Pakistan has added another feather to her cap as she has become the First Female Chairperson of Pakistan Stock Exchange(PSX).For the very First time in 73 year history of PSX a woman chairperson has been elected.#TeamEverGreen🇵🇰 pic.twitter.com/eKquD5OCCq

Currently, Pakistan Stock Exchange comprises 11 board of directors. These include seven shareholder directors, three independent directors, and the CEO.

The statement said that on April 19, seven shareholders’ directors were elected after an Extraordinary General Meeting (EGM). The terms for the previous board of directors had expired at this point. Later on the 29th of April, three independent directors were appointed.