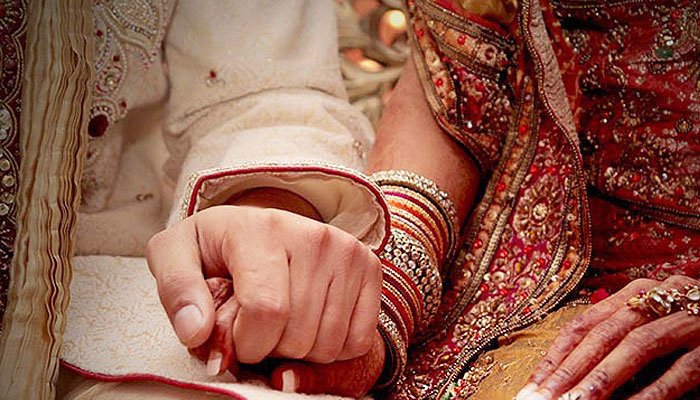 In Pakistan, marriage between cousins is a common practice. This practice has led the country to become the top country on the list to do so and, as a result, contribute to health havoc.

As per Professor Dr. Arndt Rolfs, a neurologist and psychiatrist from Germany, there are over 4 million births in Pakistan annually, and Lahore accounts for the most number of cousin marriages. The authorities must discourage cousin marriages and follow examples of other countries. 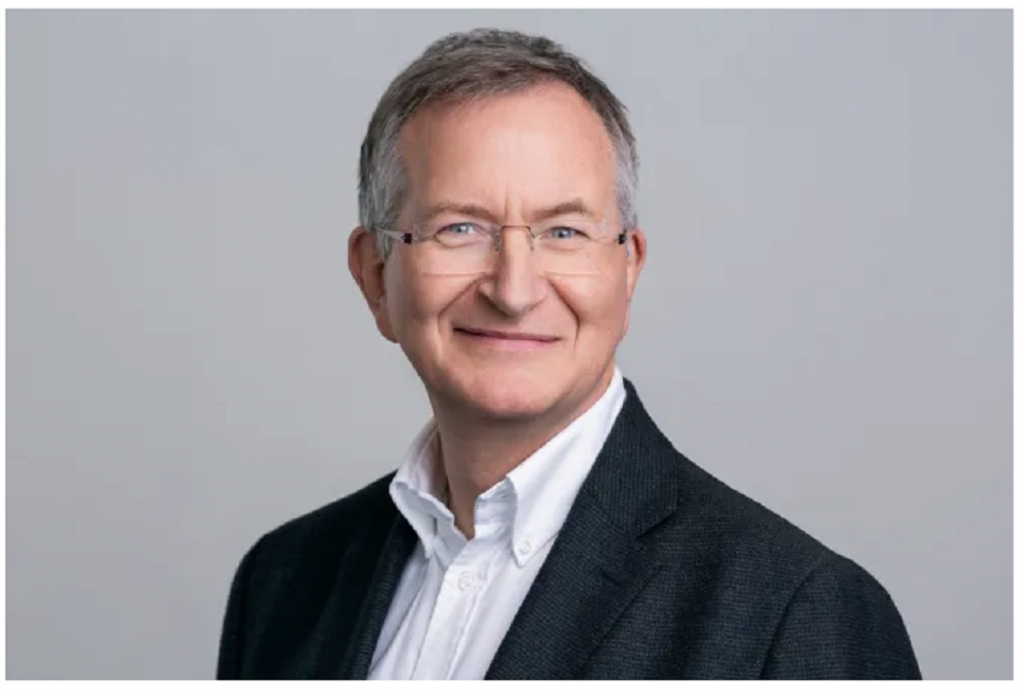 As reported. cousin marriages in Pakistan make up a total of 73%. The estimated number of people suffering from genetic diseases is between 14-16 million. Additionally, 1.6 million mutations have been found in Pakistan.

There are around 7500 genetic diseases present globally, and it is highly likely all exist within Pakistan. Genetic diseases can be caused be due to an alteration in one gene, several genes in combination with environmental factors, or due to imbalance of many genes.

As per the professor, there is no genetic testing infrastructure (no diagnostic labs and genetic expertise) in Pakistan. Seventy percent of congenital disabilities can be prevented due to genetic services, so he has proposed establishing a rare disease center in Lahore to treat genetic diseases.

Awareness is the key to fighting the problem. Egypt, Saudi Arabia, Israel, and many middle east countries all had the same problem but learned from the knowledge provided to them.

The militant Islamist group currently ruling Afghanistan has issued a statement prohibiting forced marriage in Afghanistan. As per Al Jazeera, the statement said that women must not be deemed as ‘property.’ It added women must consent to marriage even though the statement may be considered as a piece of positive news, questions regarding whether the Taliban would extend women’s rights around work and education in the country.

Forced Marriage of Women in Afghanistan Banned Under Taliban Rule

CEO’s Share Inspirational Stories on the Different Challenges They Faced