An American media company, Variety, confirmed the news. The streaming platform has not yet revealed details of Mir’s character in the series; however, it has confirmed that he will be part of the series in some capacity. Besides Mir, Variety revealed Connor Gosatti, Turlough Convery, Ella Balinska, Tamara Smart, Siena Agudong, Adeline Rudolph, and Paola Nuñez have also been cast in the upcoming series. 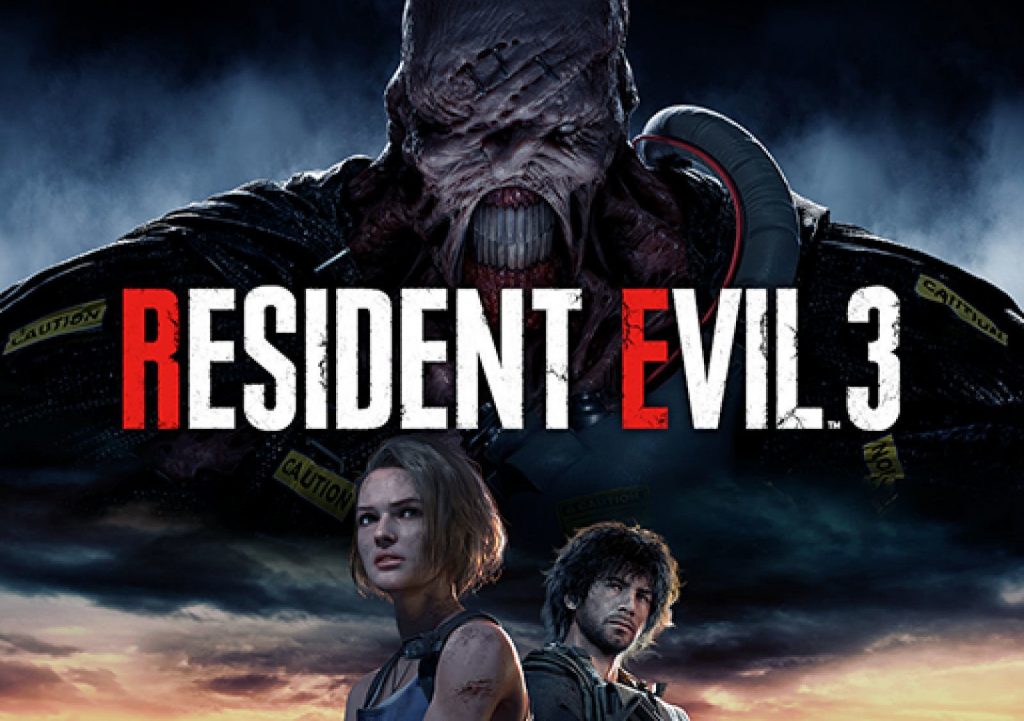 Lance Reddick is set to star as Albert Wesker. The logline of the series from Netflix says, “Year 2036 – 14 years after a deadly virus caused a global apocalypse, Jade Wesker fights for survival in a world overrun by the blood-thirsty infected and insane creatures. In this absolute carnage, Jade is haunted by her past in New Raccoon City, by her father’s chilling connections to the Umbrella Corporation but mostly by what happened to her sister, Billie.”

Ahad Has Many Successful Projects Under His Belt in Pakistan

Mir has established a reputation for his craft in the Pakistani entertainment industry through hit drama serials such as Yaqeen Ka Safar, Ahad-e-Wafa, and Ye Dil Mera. He has also starred in Dhoop Ki Deewar with his wife, Sajal Aly, another reputed actress in the industry,  in the lead role.

Sajal Aly Reveals why Ahad Raza Mir was in a Hurry to Get Married. Read the full story here:

Pakistani actress Sajal Aly who is known to not sit down for interviews, finally sat down to speak to the Maliha Rehman of Dawn Images. The star revealed crucial information about why her husband Ahad Raza Mir was hurrying to get married during the interview. Ahad and Sajal have not been seen together recently, which has led to rumors that the two are not together at the moment or have separated momentarily.