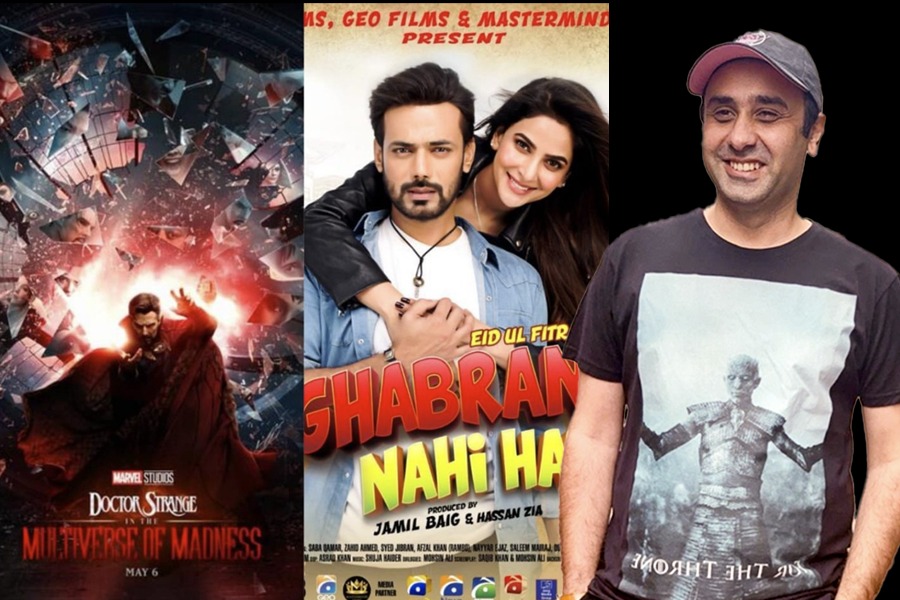 It seems as if Eid didn’t bring Pakistani film producers the joy they anticipated.

The films were released as planned and did numbers at the box office but didn’t make it against Marvel’s Doctor Strange in the Multiverse of Madness past Eid. As a result, the Pakistani films were assigned fewer slots than the Hollywood blockbuster. Currently, at Nueplex DHA, there are 11 shows given to Doctor Strange in the Multiverse of Madness, 4 shows Ghabrana Nahi Hay, 3 shows to Dum Mustam, 3 shows to Parde Mein Rehne Do, and 2 shows to Chakkar in a day.

“The Motion Picture Ordinance of Pakistan says you cant exhibit more than 15% foreign content on occassions like Eid. Here we have 5 Pakistani films with sold out shows in prime and they are either taken down or given 70 percent less shows, most of which are at odd timings. We appeal to the relevant authorities to interfere, to regulate..and be fair. All movies local or foriegn, should get an equal opportunity or this will the death of the industry…once again!”

In protest, Pakistani film producers set up a press conference at the Arts Council of Pakistan to raise their voices. They want the government and cinema houses to support the Pakistani film industry by banning Hollywood films. 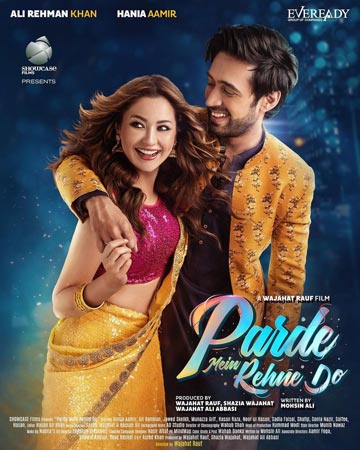 “We released 5 films that got great reception during the Eid. Numbers are in front of you, and after a long time, Pakistani movies did well.”

He added that till 3 pm Friday, [all theaters] were houseful for all five movies. 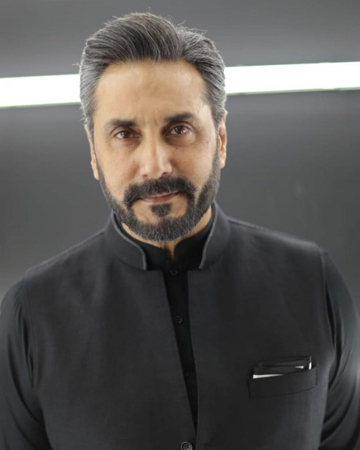 Adnan Siddiqui, the producer of the film Dum Mustum said the producer invest their life’s earnings in movies because it is their passion.

“We are not against foreign movies, but we have also made movies, and they are good movies,” said Siddiqui.

“Cinemas are driven by the public demand, and the biggest demand of the public has been of Doctor Strange. So the picture will get the most shows.”

“Shows are not allocated by choice but by the public demand what they want to see the most.”

His opinion on whether the local films have not been given enough shows, he said,

“Don’t think that local pictures have not been given their due share but surely as there were too many of them they have compromised each other with the number of shows.” 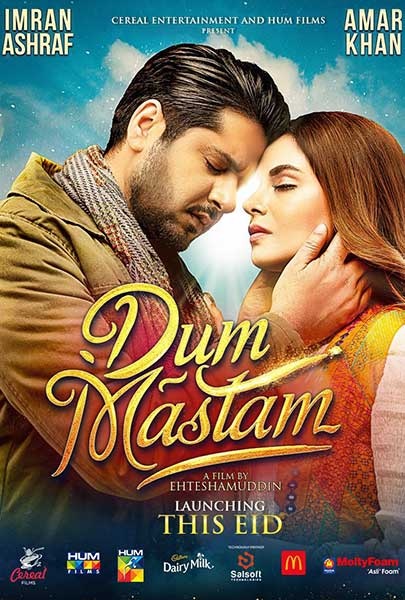 In the past, when cinemas took off in Pakistan hand in hand with the revival of the industry, Bollywood movies brought footfall that allowed cinemas to generate enough revenue to stay viable. Since Bollywood films have now been banned by the government, Hollywood films cater to the lost revenue, bringing in footfall and allowing the promotion of films made at home.

“First of all, releasing 4 films together on Eid-ul-Fitr was a disaster, to begin with. The producers who are now raising their voices should have done this earlier. Everybody knew Doctor Strange in the Multiverse of Madness will release around the same time, and people will come to watch the film. The producers maybe didn’t know or were adamant they would get the film to release ahead of Eid, which is not the problem’s solution.”

Doctor Strange’s release date was announced way earlier. All films shouldn’t have been released together in front of a BIG Marvel Film. You can’t save Pakistani Cinema by banning other international releases that are also beneficial for the local cinemas. If your film is good, people will demand more shows and watch it.

“I regret naming Alizeh Shah as being a difficult co-star”, Yasir Nawaz