Fact Check: Furniture Giant IKEA is Not Coming to Pakistan 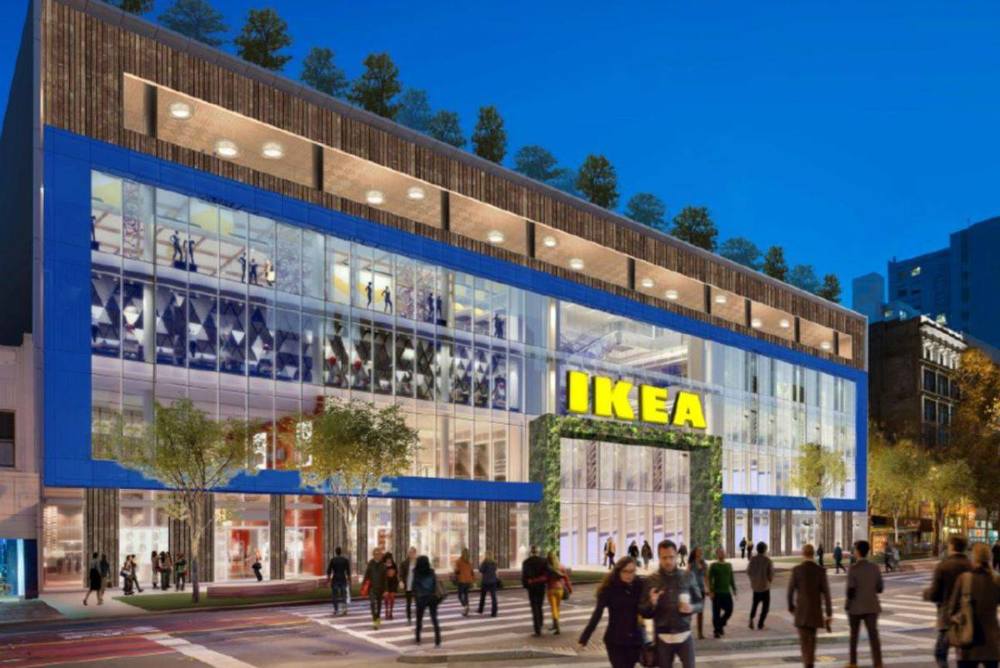 6th January 2021: The news of future giant IKEA expanding its operations in Pakistan spread like wildfire. People were generally excited to have the company open its branch here. However, it turns out that the news was inaccurate. It was Pakistan’s Ambassador to Germany, Dr. Mohammad Faisal, who tweeted earlier regarding the news. The tweet has now been deleted. He is now avoiding answering queries about the matter.

IKEA explained by saying, “while we look forward to exploring [plans for] expansion of purchasing operations in Pakistan, we have not announced plans to start IKEA retail operations in the country”. The Swedish company further added, “we are constantly evaluating potential new markets for the future.”

We are as surprised as you are. Have something to add? Let us know in the comment section below.

31st December 2020: According to a news site, furniture giant IKEA is planning to hit the Pakistani market in the upcoming months. IKEA is known for its ready-to-assemble furniture. The multinational conglomerate will most likely introduce its cost-effective product range to a commercially estranged the Pakistani market.

The news spread like wildfire after Pakistan’s Ambassador to Germany, Dr. Mohammad Faisal, announced the news.

“Met Dieter Mettke @IKEA_Deutchland. He is going to #Pakistan to be in Incharge of #ikea operations,” says Faisal

“We look forward to #ikea opening up stores in major cities of #Pakistan.” 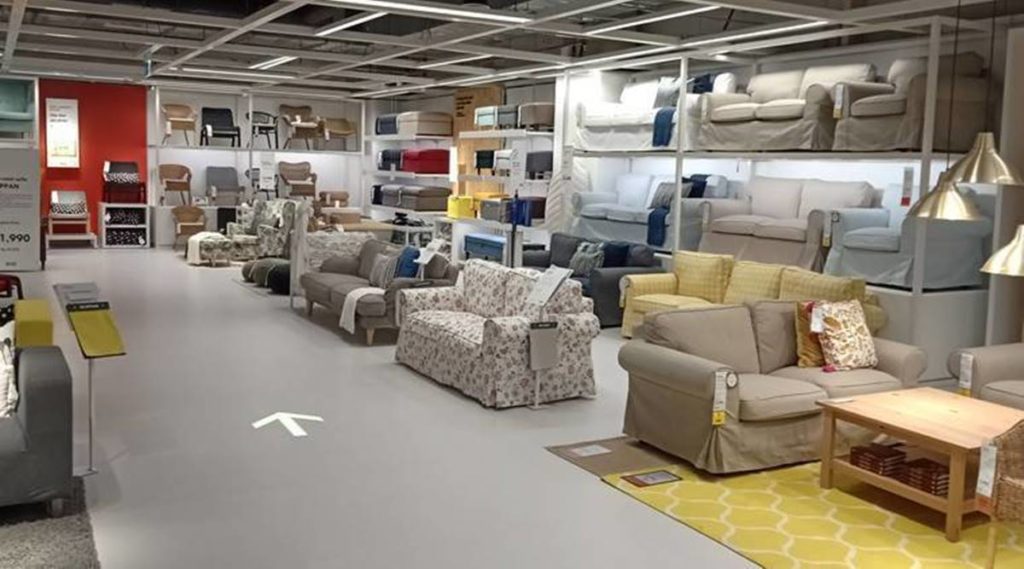 Doesn’t it such as trying to find something minimalistic for your house, such as a rug, and you can’t find one?

Why is this so funny? Who else hates gaudy furniture?

Aesthetically pleasing lamps are everything!

i literally will be buying lamps for my lamps, i am so damn excited to have access to furniture that is minimalist and not freshly gilded in gold paint

I cannot wait for a local IKEA. I dont know why white people hate it. It's furniture is super functional. It was how we survived in matchbox apartments in KSA. The storage they give you!!! The plain straight lines! My study table is from there. Been using it for 17 years

This is what we are afraid of

IKEA in Pakistan is great news for consumers – huge variety of cheap, affordable, easy to move, and easy to replace furniture

…or at least, that is how it's supposed to be unless the government puts a buttload of taxes on it and turns it into a status symbol 🤡

We hope that doesn’t happen.

Prediction time: Most people celebrating IKEA's entrance into the Pakistani market will lament their local prices after duty and other taxes. 🙃

we deserve ikea and more

In developed countries, IKEA is marketed as a low-priced mass-market brand. Whereas in underdeveloped countries such as Pakistan, where low prices are the standard, the multinational brand will target a thriving middle class that wants an international/modern lifestyle. Until now, IKEA has introduced its products in two dozen markets.

People at IKEA finally realize the changing shopping patterns and their customers across the world. While the recent development of opening stores in Pakistan is exhilarating, the company has discontinued its catalog, a seven-decade tradition as shoppers move online due to COVID-19.

Isn’t it thrilling to have more options available in Pakistan? Are you excited? Let us know in the comment section below.