Sunday, June 26 2022
Top Posts
3 DIY Hotpot Recipes You Can Make at...
5 Tips to Keep Your Hair Sweat-Free During...
Fawad Khan to Make Debut in Ms Marvel...
“Women Can Accomplish Anything They Set Their Mind...
TikTok Releases First Album of Viral Hits
Mehwish Hayat Makes Her Debut as a Djinn...
‘Girls are No Less Than Boys’ Says Pakistani...
Punjab Government to Provide Scooties to All Female...
Is Akshay Kumar’s Upcoming Film ‘Raksha Bandhan’ a...
On This World Music Day, Spotify Celebrates K-Pop...
Editors' PicksNews 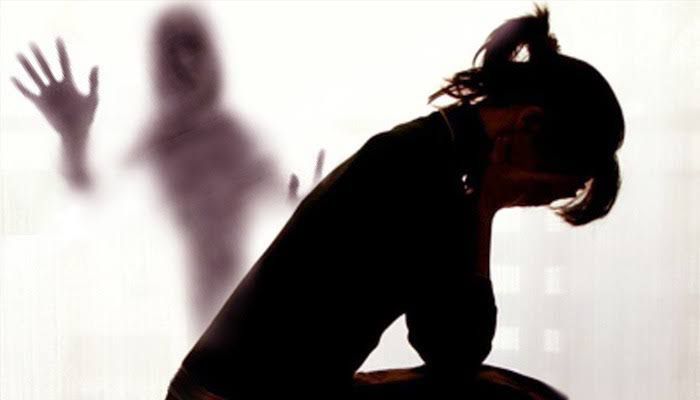 After a woman was assaulted by 400 men in Lahore’s Minar-e-Pakistan, incidents of such violent crimes against women have surged in the city. Following this news, a report of a woman sexually harassed in a Qingqi rickshaw came forward. In another frightening episode, a mother and a daughter were allegedly ganged-raped by a rickshaw driver.

Keeping in mind the current circumstances, the Punjab Police has taken measures to curb crimes of such nature. Their latest step is to form an “anti-women harassment and violence cell.” On Monday, the cell set has already been ordered by Punjab Inspector-General of Police (IGP) Inam Ghani.

The “anti-women harassment and violence cell.”

Once the cell is formed, it will ensure a response time within 15 minutes to a woman’s complaint. Lady police officers will be working as support officers in the cell, said IGP Ghani, chairing a conference via video link attended by regional police officials.

The deputy inspector general (DIG) operations will be asked to monitor the cel whilst DIG investigation will guarantee quick inquiries into the filed cases.  “Subordinate cells of the anti-women harassment and violence cell will be operated under the central police offices and district police offices on a district level,” said the IGP.

The cell may likely take some time, given the system in the country. However, the police chief specifically directed the concerned officials to ensure that the anti-women harassment and violence cell is operational within 7 days.

A few days ago, a women’s safety app by Punjab police had already been launched. “This app has been designed to provide quick response & help for women in emergencies by pressing a panic button,” said IGP’s Twitter post.

*Women Safety App by Punjab Police *
This app has been designed to provide quick response & *help for women* in emergency situations by *pressing a panic button. *
For Android deviceshttps://t.co/ug5tsiIS51
For Apple phoneshttps://t.co/F3JHL7Pf8x